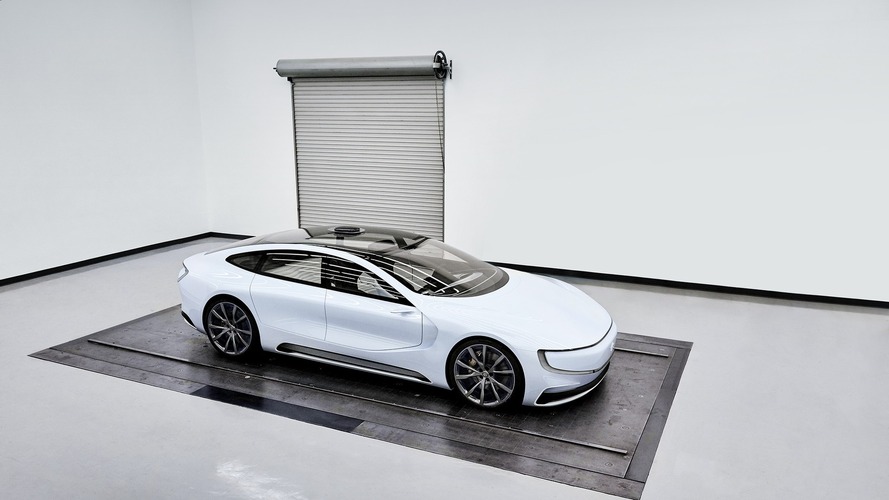 The Chinese company hopes to target Tesla with its four-door sports car.

Chinese would-be Tesla rival LeEco has announced it has successfully raised $1.08 billion towards the cost of putting an electric car into production, reports Automotive News.

After revealing its intentions in 2015, LeEco arrived earlier this year when it unveiled the LeSEE concept. A low, swoopy four-door sports car with minimalist styling, it was clearly a shot across the bows of Tesla. Technical details were virtually non-existent, though mention was made of a potential top speed of around 130 miles-per-hour (210 kilometers-per-hour).

Just a few months ago, LeEco founder, Jia Yeuting, who made his billions from video platform Leshi Internet Information & Technology Corp., said that finance was the weak link in his efforts to get the venture off the ground.

China is awash with EV start-ups at the moment. WM Motor has also raised $1 billion in finance, while NextEV Inc. last year raised the capital it needs to launch a range of affordable electric cars.

And yet, despite this flurry of activity by would-be manufacturers and interest from investors, there may be trouble on the horizon for China’s burgeoning EV industry. The Beijing government is imposing stricter technological standards on EVs, which may force some manufacturers to go back to the drawing board, and could even limit the number of home-grown EV makers to just ten.

Stricter air pollution laws introduced in recent years have seen a boom in demand for EVs in China, particularly commercial vehicles. As such, Chinese manufacturers are arguably world leaders in certain sectors. For instance, long-standing EV specialist BYD produces more electric buses than any other manufacturer, despite limited export sales. Even in technological terms, Western competitors are only just starting to play catch-up.