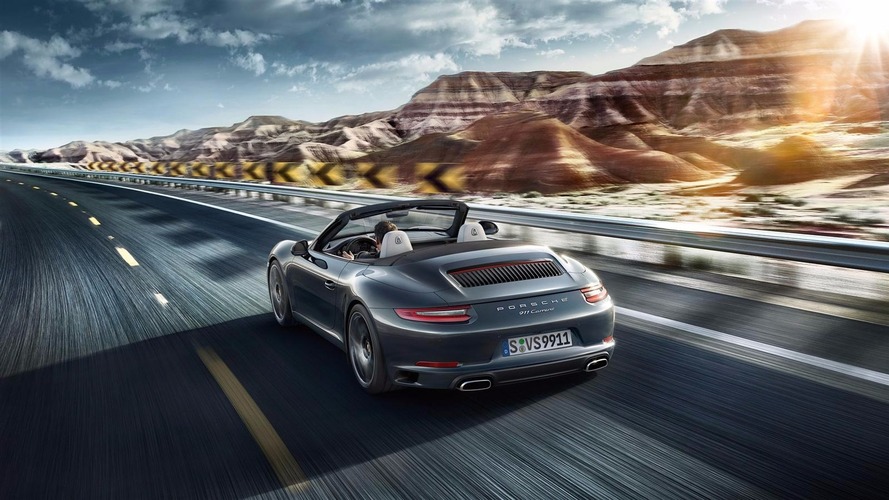 There was uproar from car enthusiasts and manufacturers last week when it was announced the newly-elected government of Australia’s Northern Territory would introduce an 80 miles-per-hour (130 kilometers-per-hour) speed limit on the area’s highways.

As one of the few remaining unrestricted public highways in the world, the Stuart Highway has long been a favorite location for car manufacturers to conduct high-speed testing. That appeared to by under threat, but the territory’s new Chief Minister, Michael Gunner, has now said exemptions will be put in place, according to a report by Cardvice.com.au.

“Central Australia offers a unique testing environment due to its climatic variations, availability of sealed and unsealed roads, and proximity to amenities in Alice Springs,” Gunner said in a statement.

“The vehicle testing sector plays an important role in supporting the central Australian economy, one which I am keen to strengthen and grow. I have instructed the Northern Territory Department of Transport to develop a simple permit and exemption system which will allow high-speed vehicle testing,” Gunner added.

The Stuart Highway runs for more than 1700 miles (2800 km) from Port Augusta on the south coast, through Alice Springs in the center of the country, and on to Darwin in the far north. For much of its length, it is, to all intents and purposes, perfectly straight, allowing sustained running at very high speeds.

Speed limits were imposed on the Stuart Highway for the first time in 2007, but were lifted in 2014 by the now-ousted Country Liberal government. The new Labor administration is reinstating restrictions on the advice of medical experts who argue that they will decrease the risk of serious injury and deaths on the road. “We have made [this] decision for safety, on the basis of advice from doctors,” Gunner said.

Campaigners against speed limits, however, counter that they will increase journey times, raising the risk of fatigue-related accidents. Indeed, government figures show deaths on the highway actually increased after limits were imposed in 2007.

A 68 mph (110 km.h) speed limit covers the rest of Australia, and is strictly enforced.