The British manufacturer already confirmed the model won't be getting a successor.

It’s the end of the road for the Mini Countryman-based Paceman, as the three-door crossover will go out of production by the end of the year. Currently, the model is assembled in Graz, Austria, by Magna Steyr, where the next generation BMW 5 Series will be built from 2017. The Paceman has been on the assembly line since 2012, but Mini has already confirmed there will be no successor for the quirky SUV.

The British manufacturer is slowly moving to the third generation of models and is already selling the new hatchback, Convertible, and Clubman versions with the latest getting a range-topping John Cooper Works ALL4 variant at the upcoming Paris Motor Show in early October.

When the Paceman goes out of production, Mini will work to establish five distinct model lines. The refreshed family will consists of the aforementioned hatch, cabrio, and Clubman, which will be joined by the next generation Countryman, also set for an official debut in the French capital, and, most likely, a sedan. The latest is expected to be based on the Clubman and to be targeted mainly to U.S. and Asian customers, although it will be a global model. 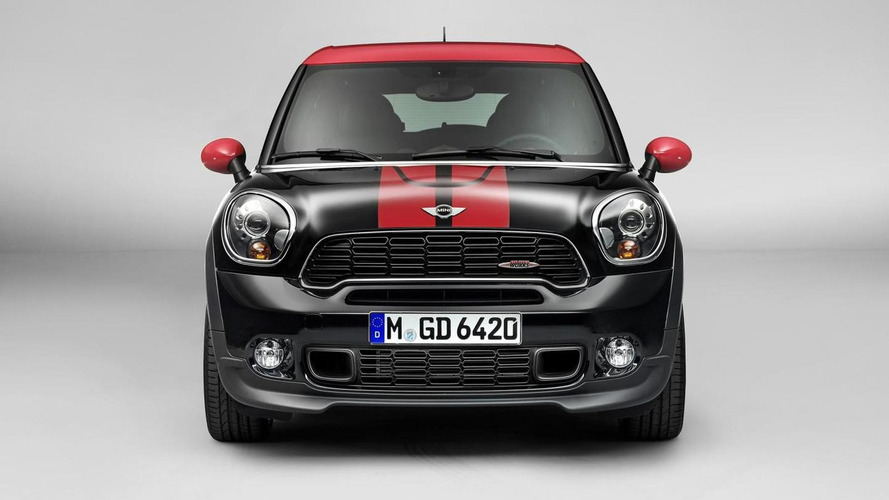 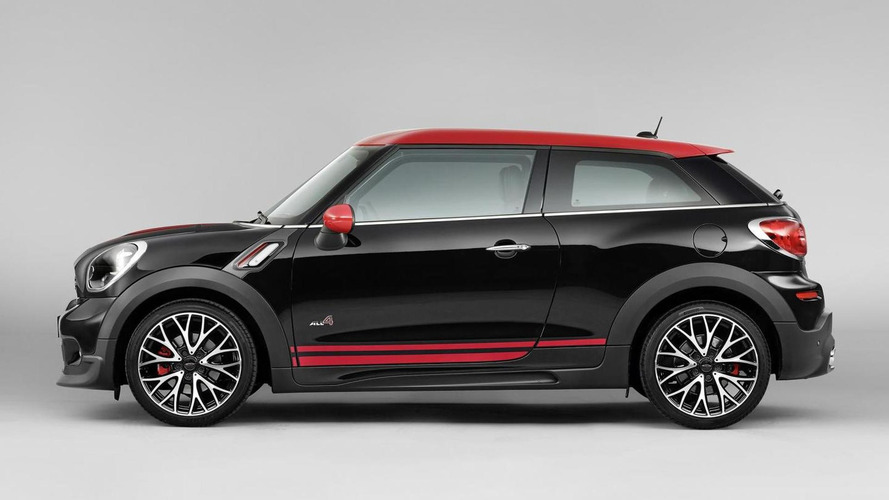 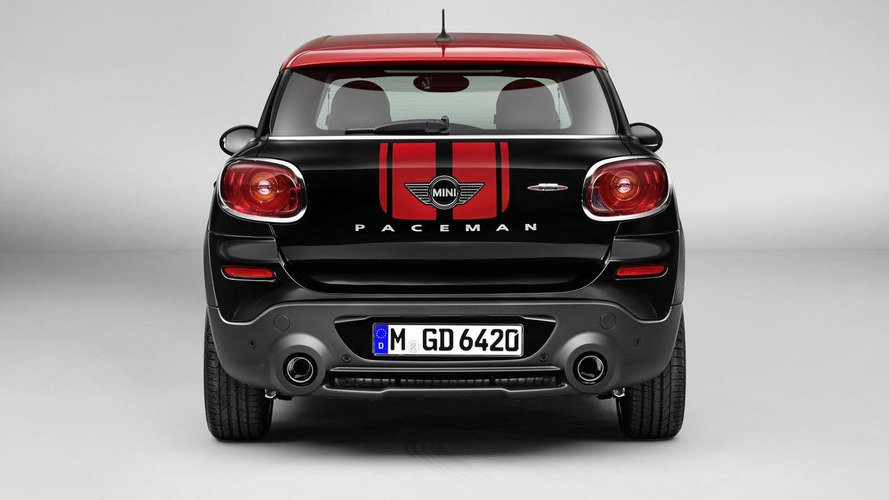 First launched in 2012, the Paceman was facelifted in 2014 when it received refreshed design and extra power for the Cooper S versions. The hottest Paceman JCW (pictured above) sports the previous generation 1.6-liter petrol turbocharged engine, delivering 214 horsepower (160 kilowatts) and 207 pound-feet (280 Newton meters) of torque to all four wheels. Despite the facelift, the SUV remained a slow seller, as Mini managed to sell no more than 8,730 units on the European market in 2014 and even less in 2015.

In addition to the Paceman, Mini will also axe the Coupe and Roadster models.