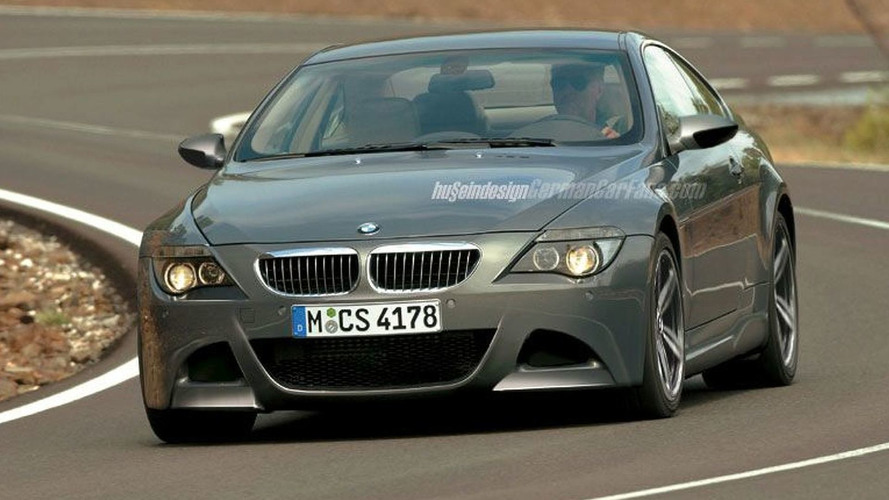 No sleep for the boys and girls in Bavaria lately; or in the foreseeable future.

First we were introduced to the M5 concept which spawned the production version M5 with a 500hp V10. Then BMW jumped into the premium compact hatchback market with the debut of the 1 Series in Paris. And now the next generation 3 Series is just around the corner to be unveiled at the 2005 Geneva Motor Show. This steady assault of premieres is very impressive but only the beginning of a major product onslaught from BMW in the next few years.

There is a lot of speculation regarding new models, facelifts, and concepts. What will they look like? Are any of the rumors true? Will Chris Bangle, Director of BMW Group Design quit his job? For all of you BMW traditionalists let me answer the most important question first. No, Bangle will not quit. His controversial styling direction has evoked many criticisms from journalists, created countless discussions amongst the online BMW community about their disapproval and alienated hardcore BMW fans.

With the latest sales numbers tallied it seems as though Bangle and his team of designers have been vindicated. Despite this recent success, will future BMW models live up to the models they replace? It isn't possible to predict future car sales but it is possible to give a glimpse of what BMW will introduce in the next few years. So hold on tight.

To counter the next generation Mercedes Benz S-Class debut at the Frankfurt Motor Show next September, BMW will unveil the BMW 7 Series facelift at Geneva in March. Ever since BMW introduced the 7 Series at Frankfurt in 2001 the car hasn't received the warmest of receptions but sales have not been a total disaster either. Also highlighting the slow acceptance of Bangle design, competing car companies (i.e. Lexus GS) have slowly incorporated design cues from the new 7 Series including the double-decker boot lid also know as the dreaded "Bangle butt". Furthermore, the most surprising move comes from Mercedes themselves who once took out an advertisement mocking the iDrive (driver interface computer) system. Except now, the new S-Class will feature a system not to dissimilar to BMW's iDrive.

Ironic indeed but the major differences in the facelift will be seen in the front and rear styling. The front will receive a reshaped grill, lower bumper and new headlights. The double-decker boot lid remains the same but reflector lamps have been added just inside of the main tailamps. These boot lid reflectors also house the reverse lamps instead of the previous location above the license plate. The lower portion of the rear bumper will also receive a small styling change, minimal at best. iDrive will be simplified and is said to be similar to the version 2.0 that is featured in the new 5 Series. Last but not least the engine lineup will be revamped to counter Mercedes-Benz new offerings as well. The 3.0-litre inline 6 cylinder petrol engine will be upgraded to pump out approximately 250hp from today's 231hp. The new variable twin-turbo 3.0-litre diesel first shown in the new 5 Series will also be transplanted into the facelifted 7 Series along with the 4.0-litre 300hp unit. Although not confirmed, BMW might be introducing new V8 gasoline engines later on but until this can be confirmed it's only a rumor. Sales of the revamped 7 Series should appear after the show.