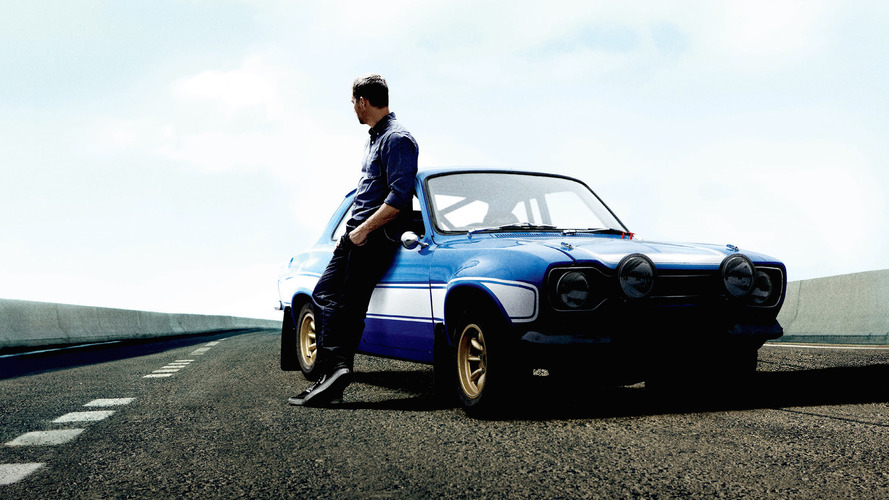 Paul Walker's role as Brian O'Conner could be revived in an upcoming Fast and Furious installment.

Three years after the untimely death of Fast and Furious star Paul Walker, recent reports suggest that his brothers, Caleb and Cody, could occupy the role of Brian O'Conner in upcoming films. After the two partially filled in for Paul in Furious 7 - with the help of CGI - the pair could once again find themselves in the film franchise in later years.

“We got to understand more about Paul, and what he was all about,” Caleb Walker said of his role in Furious 7 in an interview with Entertainment Tonight. “We had to share Paul with a lot of people, in a weird way. He was gone a lot, he was filming, so we missed him. Sometimes at the holidays he wasn't always there, you know? He tried. We'd see him on set, we visited a few times, but to kind of get that closure, and understanding [of] Paul was really special."

The desire to revive Paul’s character was reportedly spearheaded by co-star Vin Diesel, who reached out to the two brothers and spoke about the possibility in detail. “I had a phone call with Vin for about an hour and we really discussed this a while back,” said Caleb. “He wanted [our] blessing.”

Though Walker received a touching sendoff in the last installment, Diesel believes that there is more of Walker’s story still to tell. Of course, Universal wants to be sure that if the brothers do decide to revive Walker’s role in the film, that it is “respectful of Paul and his image too, and his family."