Bentley and Lamborghini also drop out of Paris show 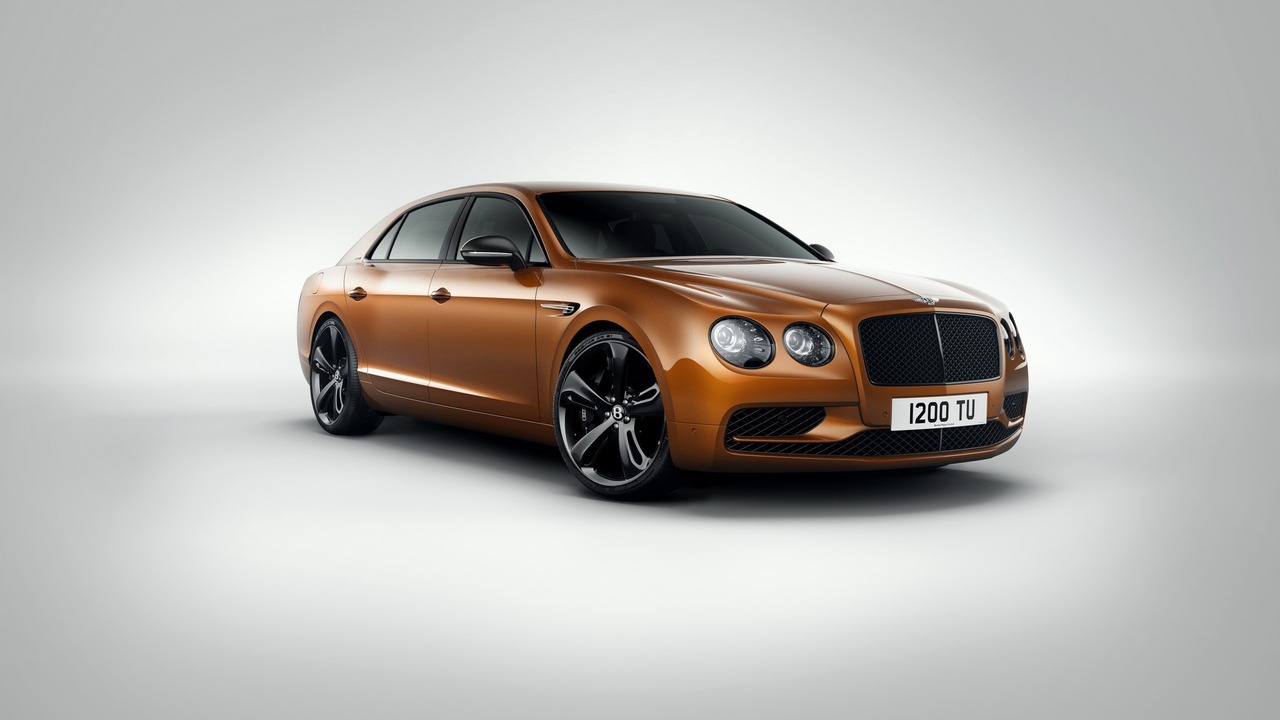 After Aston Martin, Ford, Volvo, and Rolls-Royce, two other automakers have announced plans to skip this year's edition of the Paris Motor Show.

It may be one of the biggest events in the car world, but the forthcoming Paris Motor Show won’t be as packed as previous editions. That’s because the list of automakers set to have cars on display will not include the following six big names: Aston Martin, Ford, Volvo, Rolls-Royce, Bentley, and Lamborghini. The latest to join the list are the two VAG-owned companies, mainly because the Volkswagen Group wants to cut costs and save money necessary to face the never-ending Dieselgate.

While Bentley is saying that it wants to focus on smaller events to show off its products in a more direct manner to potential buyers, Lamborghini is rethinking its strategy as far as attending car shows. The supercar (and soon to be SUV) manufacturer is analyzing potential venues that would be the most suitable to show off its products, and it seems for the moment Paris is not on the list of locations.

The previous Paris Motor Show held in 2014 was quite a hit for the organizers, with a total of 1.25 million attending the event. Despite the popularity of the show, more and more car manufacturers are deciding to drop out of the event because the costs incurred are not offset by the sales generated as a result of the marketing efforts for the event. In the case of Bentley and Lamborghini, it’s certainly not the best time to spend a lot on car shows, with parent company VW having to face the costly scandal with the emissions. In addition, the two brands don’t really have new products to show off at this moment, so why bother?

As for Volvo, we’ve known since the end of 2014 when it released its “Volvo Way to Market” strategy that it wants to cut back on auto shows and focus more on web marketing and selling cars online. That’s why the Geely-owned marque will only attend from now on Geneva, the alternating Shanghai/Beijing, and the North American International Auto Show in Detroit. In addition, Volvo also has its own events for new products, as it was the case with the recently introduced V90 Cross Country.

Lastly, Aston Martin through the voice of its CEO Andy Palmer says that sometimes there are more effective ways to promote a car. He went on to specify “there used to be the feeling that you had to be at every motor show,” but it’s no longer the case.