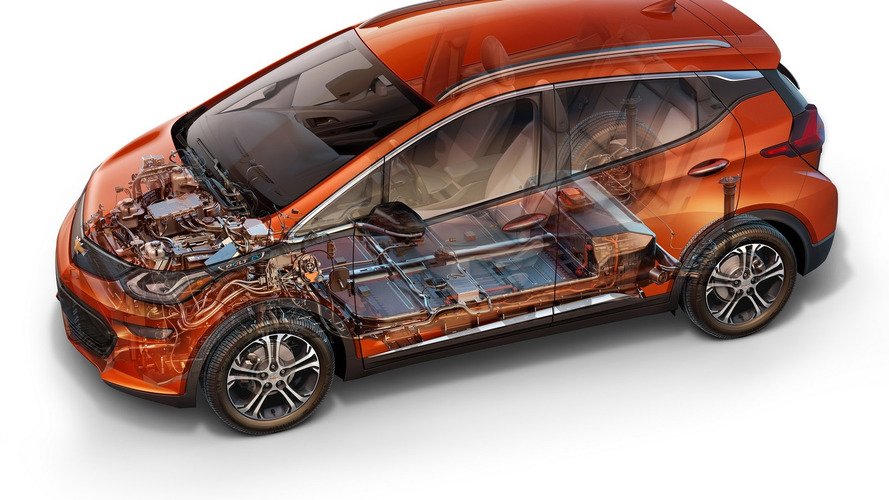 The all-new electric hatch from Chevy rides on its own platform, but General Motors isn't willing to reveal its name just yet.

The folks over at Green Car Reports have managed to find out some interesting details about Chevy’s hottest product right now, the Bolt EV. GM’s senior manager, Kevin Kelly, shared with our colleagues in an e-mail exchange that the electric hatch started out life using the familiar Gamma architecture, but the engineers then revamped the hardware specifically for the Bolt and as such it does not use any of the bits and pieces from GM’s Gamma small-car architecture.

Because of its shape, the Bolt was initially said to have a lot in common with the Chevy Spark city-oriented hatch, but GM is now saying there’s no connection between the two models. Interestingly, the company is being rather secretive regarding the innards of the new bespoke architecture created for the Bolt, up to the point that it doesn’t even want to share at least its codename.

According to Liz Winter from the global advanced technology communications group, we will have to wait for more details about the platform’s designation since it is “not something we’re sharing right now.” Kevin Kelly sent out another e-mail to GCR, saying they “routinely do not share internal program codes.”

As a reminder, pricing is out for the 2017 Chevy Bolt EV and it costs $37,495. Factor in the potential federal tax credit and the price decreases to a low $29,995. Even the base LT model comes loaded with a plethora of goodies, including a 10.2-inch touchscreen, regenerative braking, rearview camera, and self-sealing Michelin tires. Upgrade to the Premier version and Chevy will equip the all-electric city hatch with leather upholstery, front and rear heated seats, a surround camera, and a nifty rear camera mirror similar to the one installed in the Cadillac CT6.

The Bolt will be available at select dealers across the United States late this year for those in the market for an EV rated by EPA at 238 miles, although first test drives have shown the 60-kWh battery can last for up to 290 miles.

Its European counterpart, the Opel Ampera-e, is due to go on sale in 2017 following a public debut late this month in Paris.