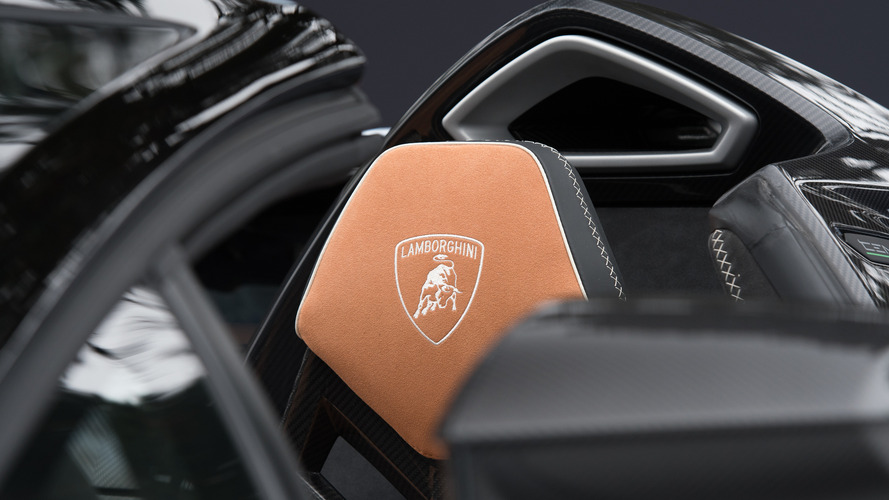 Lamborghini allegedly has a hybrid hypercar under development that would use the powertrain and platform from the Porsche Mission E.

We recently saw a clip of a Tesla Model S P100D out-accelerating a Lamborghini Huracán. However, a new rumor suggests the Italians might be working on an EV hypercar that would be a more-than-worthy challenger to Elon Musk’s range-topping sedan. Germany’s AutoBild claims the Lambo would borrow powertrain tech from the Porsche Mission E and have a very limited production run.

According to Motor Trend, Lamborghini allegedly calls the rumored hypercar the Vitola. Electric motors powering each wheel would have a total system output of 800 horsepower and that would be enough to get the model to 62 miles per hour (100 kilometers per hour) in 2.5 seconds – the same as the current P100D. The top speed would be in excess of 186 mph (300 kph).

The Vitola would reportedly also use the platform and fast-charging system from the Mission E. Using so much existing tech from Porsche could keep development costs down, which might help this hypercar actually see production.

At this point, the Lamborghini electric hypercar is little more than a rumor and a rendering. We advise taking this vehicle’s existence with a big grain of salt until something more substantial comes to light. For example, the Mission E doesn’t debut until 2020, and we doubt Porsche would let Lamborghini use the tech before the sedan’s debut because it would steal some of the German’s thunder. Plus, the Mission E concept has 600 horsepower, and the production version should be close to that figure. Getting an extra 200 hp out of the system (like this speculation claims) could be very difficult.

Former Lamborghini boss Stephan Winkelmann didn’t want to add hybrids and EVs to the Italian brand. He believed the technology was too expensive and required adding too much weight to the vehicles. However, Stefano Domenicali, the current CEO, might be more open to electrified powertrains.

You can watch AutoBild's clip below, but it's in German.