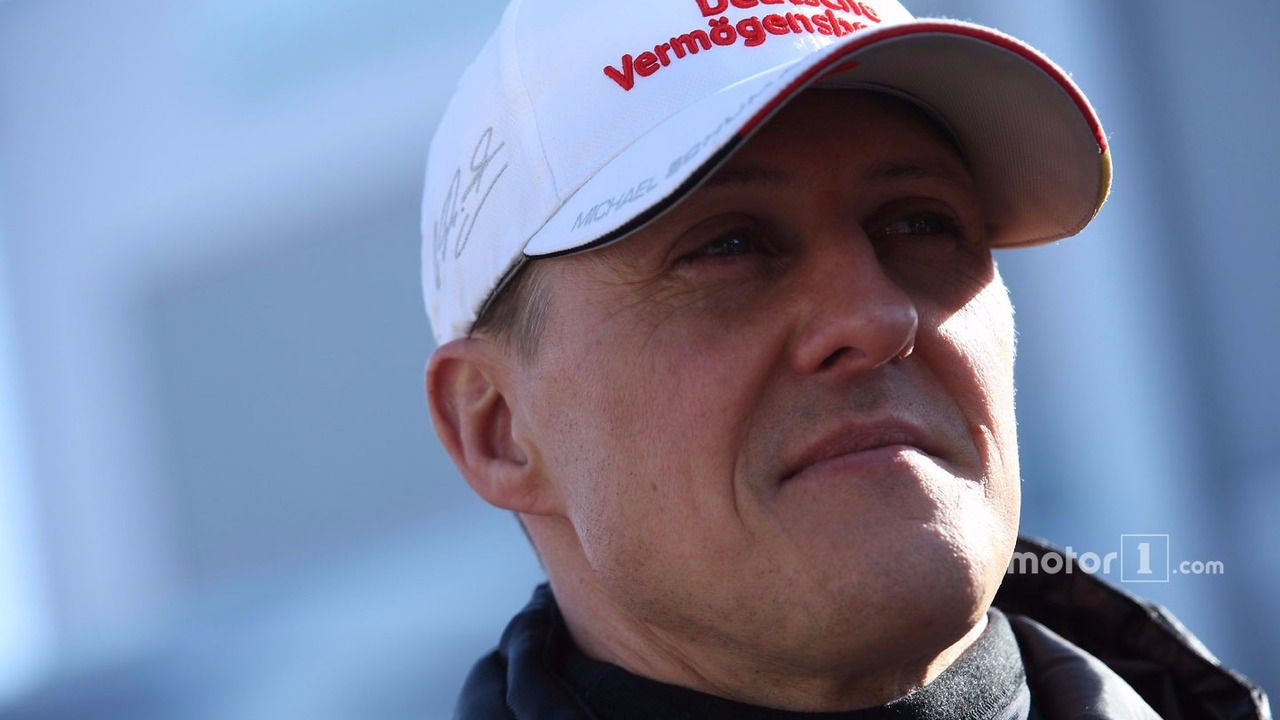 A German judge has indicated that Michael Schumacher's family will be awarded damages for a false report that the seven-time world champion was able to walk again.

In December 2015, the German celebrity magazine Bunte published a front page story claiming that Schumacher was able to take a few steps with the help of therapists, as well as raise an arm.

But Schumacher's manager Sabine Kehm responded immediately to the story to make it clear that it was completely false – as she suggested the publication had acted in an 'irresponsible' manner.

In a statement issued at the time, she said: “Unfortunately we are forced by a recent press report to clarify that the assertion that Michael could move again is not true.

"Such speculation is irresponsible, because given the seriousness of his injuries, his privacy is very important for Michael.

"Unfortunately, it also gives false hopes to many involved people."

The Schumacher family decided to take the matter to court, with their lawyer Felix Damm claiming that as well as the story being false, information regarding the former F1 drivers' health was a breach of privacy laws.

While refusing to reveal extensive details about Schumacher's condition – which his family has kept secret ever since his skiing crash in 2013 – Damm did emphasise that suggestions he could take steps were incorrect.

“He cannot walk,” said Damm, who added that it would not be correct for Schumacher's family to reveal his full condition just because of the story.

Bunte's representatives insist that the information they received came from a previously reliable informant who had good knowledge of Schumacher's condition.

The judge presiding over the trial that is taking place in Hamburg indicated that damages are likely to be awarded to the Schumacher family, with a figure of between 40,000 – 100,000 Euro expected. A final verdict is likely to come next month.