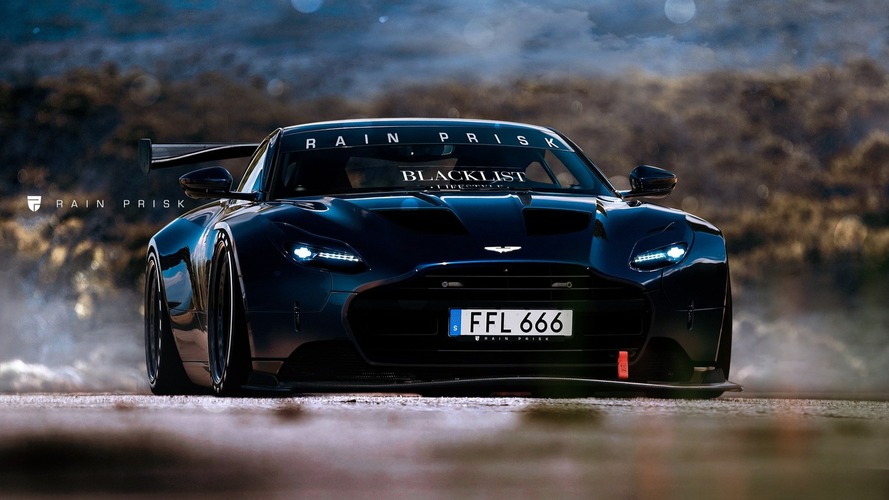 Aston Martin hasn't announced any plans for such thing, but you can hope.

Aston Martin’s activities in GT racing over the last 12 years have been hugely successful.

First came the DBR9, which debuted in 2005. Built to contest the top-tier GT1 category, it won on its debut in the Sebring 12 Hours. Two victories at Le Mans in 2007 and 2008 followed, and it took the 2006 Le Mans Series and FIA GT titles. Numerous other wins and podiums were scored by the factory Aston Martin Racing squad and various customer teams.

The DBR9 carried on racing until GT1 was canned at the end of 2011. Fortunately, Aston already had the GT2-spec V8 Vantage to contest what became the top category of GT racing (GT2 subsequently became GTE). Since it first raced in 2008, the V8 Vantage has picked up a class win at Le Mans and GTE Am divisions titles in the World Endurance Championship. And won much more besides.

Let’s not forget the DBRS9 and V12 Vantage, either, that have raced with huge success in the GT3 class, in series around the world. They’ve been a lucrative source of revenue, too, sales to customer teams turning a tidy profit.

Now that Aston Martin’s road cars are entering a new generation, thoughts are no doubt turning to the next generation of race cars. There’s been no indication that the first of those new cars, the DB11, will be turned into a racer, but here’s a proposal for what such a thing might look like.

It’s the work of digital artist Rain Prisk, and it looks absolutely stunning. The massively stretched fenders add significant extra visual muscle, while the gigantic rear wing and front spoiler speak of significant downforce. My favorite details by far, though, are the nostrils in the bonnet feeding huge lungfuls of air to the 5.2-liter, V12 engine’s two turbos.

In all likelihood, Aston and its racing partner, Prodrive, will base its next race cars on the next-generation Vantage, which is due in a year or two. However, the current Vantage GTE's lack of pace against the Ford GT and Porsche 911 could force an early change.