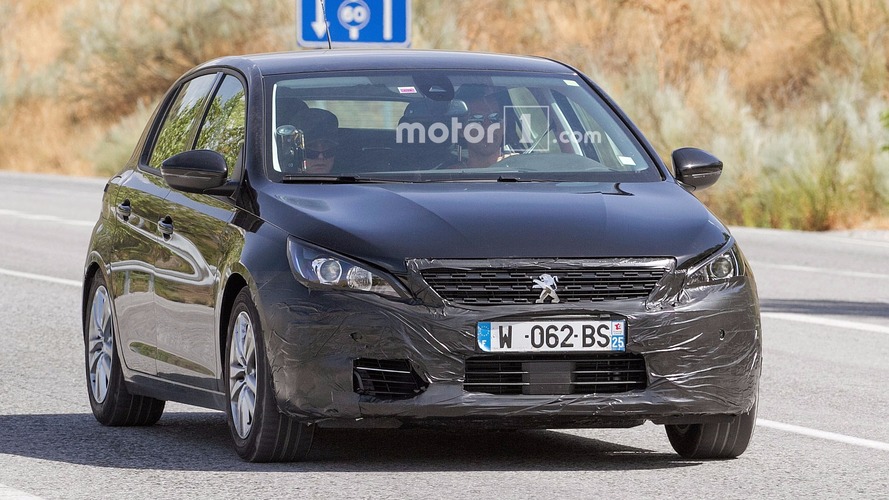 Peugeot is keeping the updates light for the 308. These spy shots show the slight tweaks for the five-door and wagon.

Peugeot continues to give the facelifted 308 a workout on the road, and this time our spy photos catch the updates for both the standard five-door and SW estate under development. Like earlier pictures suggest, the French brand is keeping the tweaks quite subtle for this refresh.

In front, the only changes are on the headlights, bumper, and lower fascia on both models. The camouflage suggests a smoother outline around the lights and possibly tweaks to the LEDs. The grille surround also has a flatter shape. Further down, the lower intake now has multiple sections. The middle one might include sensors for improved driver assist systems, which appears to be on the SW testing in these photos.

Peugeot doesn’t bother camouflaging the rear of either model because they’re the same as the current vehicles. We expect the final versions to have tiny changes at the back, but don’t expect anything significant.

We haven’t seen the interior yet, either, but you can take the exterior as a guide. Peugeot appears to have very minor tweaks in store for the refreshed 308. However, the possibility expanded safety tech might lure a few more customers into dealers.

The updated 308’s powertrains likely follow the same evolutionary, rather than revolutionary, revisions. There are no new engines or transmission on the horizons. Minor tweaks might allow for slight fuel economy improvements, though.

The current 308 received accolades when Peugeot introduced it, and the model even earned the title of 2014 European Car of the Year. The hatchback faced stiff competition, too, like the Tesla Model S and Mercedes-Benz S-Class. Peugeot now needs to keep the 308 fresh because serious competitors are on the way. For example, the Honda Civic Hatchback offers customers bolder styling, a new three-cylinder turbocharged engine, and a bevy of driver assistance tech. A Civic Tourer is on the way later, too.