VW targeting Subaru with all-wheel-drive Golf for the U.S. 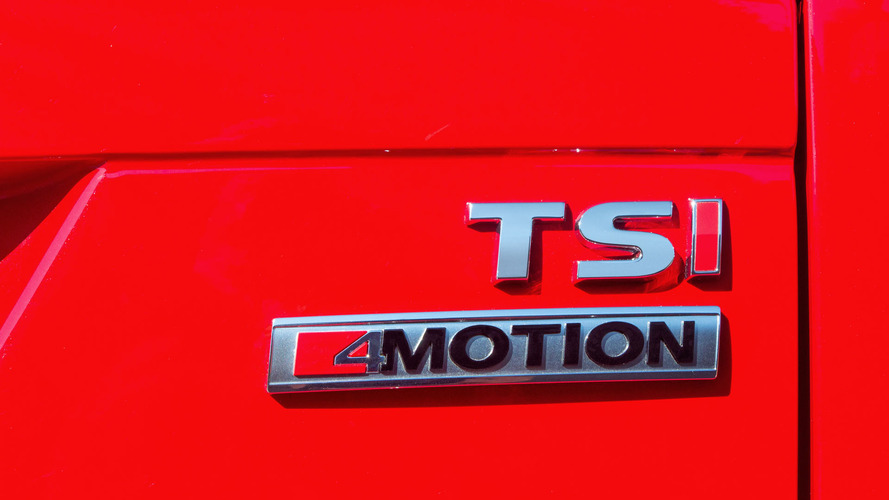 Volkswagen looks to challenge Subaru by adding an all-wheel drive version of the Golf to the lineup.

Volkswagen Group is the world’s largest automaker through the first half of 2016, but the company is floundering in the United States. Through August, the VW brand moved 207,156 vehicles there, down 12.99 percent from the first eight months of 2015. Meanwhile, Subaru continues to grow in the U.S. with 391,969 deliveries in the same period – a 4.4 percent gain over last year. According to The Truth About Cars, VW is considering a strategy that might tighten the gap a little by introducing an all-wheel drive version of the standard Golf to the market.

The Truth About Cars specifically asked Dr. Hendrik Muth, VW’s vice-president of product marketing and strategy, whether the U.S. might get the Golf 4Motion, and he said yes. Furthermore, “all-wheel drive is now part of the Volkswagen DNA,” Muth said during the Golf Alltrack’s recent launch.

Launching the Golf 4Motion in the U.S. would make sense because it would be so easy. The vehicle is already on sale in Europe, so the engineering work is done. The company also plans to add a 4Motion version of the Golf SportWagen to the lineup this year, and the Alltrack’s powertrain spins both axles, too.

The Impreza, which most closely competes with the Golf in Subaru’s lineup, is also due for a major update very soon. The next-gen model moves to the new Subaru Global Platform, and the upgraded 2.0-liter four-cylinder now makes 152 horsepower (113 kilowatts). The company’s all-wheel drive system is standard equipment, and the Sport trim adds torque vectoring to the system. They should be on sale before the end of the year, but we don’t know about pricing yet.