The successor of the legendary offroader will arrive in 2018.

After 68 years on the assembly lines and more than two million copies sold worldwide, in January this year, Land Rover produced the last example of the legendary Defender – and we are all waiting for its replacement to arrive in 2018. We already know it will feature a distinctive and, most likely, retro-inspired design, and our rendering demonstrates a possible look.

For a base of this exclusive digital project our colleagues at OmniAuto have used the DC100 Sport concept. It brings the round projector headlights with LED technology and the traditional Land Rover radiator grille, surrounded by aluminum protective cladding.

Despite its modern appearance, the vehicle has retained the classic edgy design of the Defender, especially at the back. Muscular front fenders are hiding large off-road tires, while the classic shape of the doors and the side windows creates rugged appearance that we like. 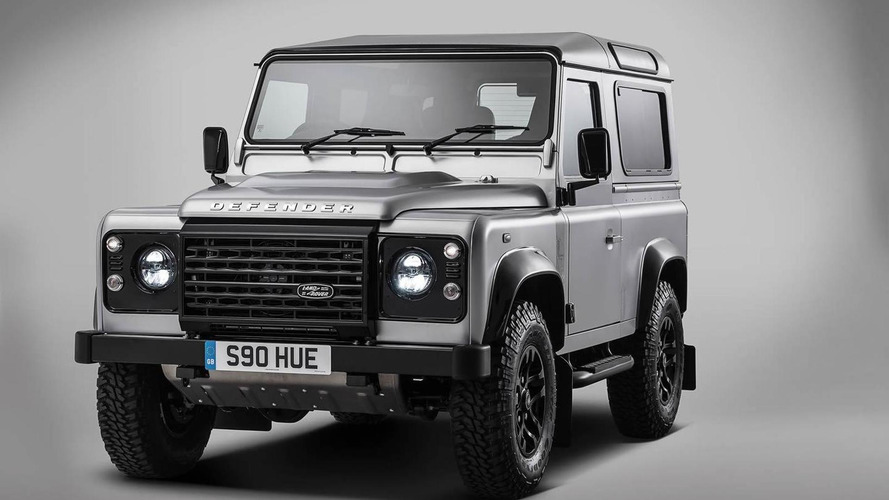 Speaking of the doors, Land Rover plans to launch a whole Defender family that consists of five members: two two-door versions, a four-door long wheelbase, and a pickup with two- and four-door body styles. A luxurious model is also being analyzed.

Interestingly, reports from July this year coming from the United Kingdom suggested that chemical tycoon Jim Ratcliffe could restart the production of current Defender. However, shortly after, JLR officially denied the rumors, saying “there is no way this is happening.”

Before the new Defender arrives in 2018, Land Rover will introduce the brand-new Discovery (known as the LR4 in the United States) at the upcoming Paris Motor Show. The official premiere of the vehicle is schedule for the night before the show opens its doors for the press, which means we are less than two weeks away from the big debut.