“This is the end, my only friend, the end…” This is what we thought first when we saw the news that Mitsubishi has auctioned the last Lancer Evolution Final Edition produced in North America. The new owner of the very last unit of our favorite high-performance sedan is paying $76,400 for it. The proceeds will benefit Feeding America Riverside | San Bernardino and Second Harvest Food Bank of Orange County.

This is the second auctioned Lancer Evo from the Final Edition run, as back in December the Japanese company sold the very first produced example for $46,200 to raise money for the National Multiple Sclerosis Society. This car is currently for sale at a dealer in Brooklyn, New York, with a price of $88,888.

The first and the last Evo from the Final Edition series have raised a total of $122,600 for charity.

“We're thrilled to see the Mitsubishi Lancer Evolution Final Edition US1600 car generate so much interest and command a top price,” Don Swearingen, executive vice president and chief operating officer at Mitsubishi Motors North America, comments. “It's a fitting and deserving finality to the Evolution nameplate to go out with so much excitement and make an impact that is sure to last a very long time to drive out hunger.” 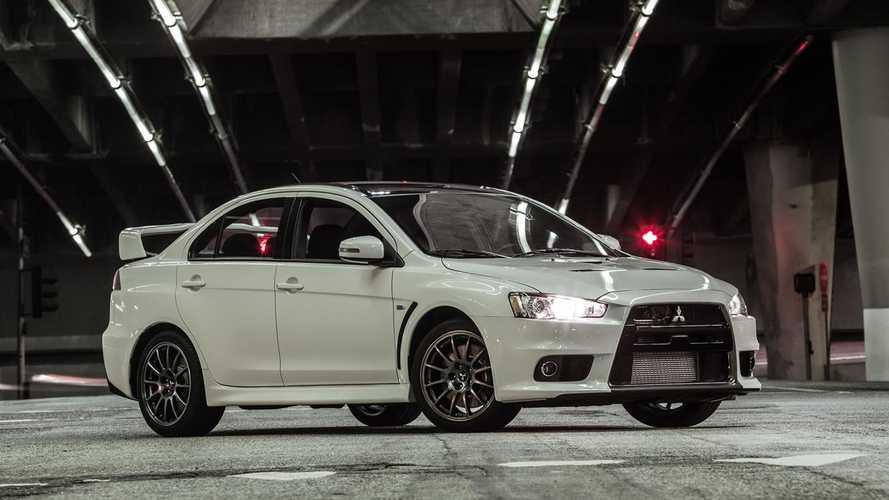 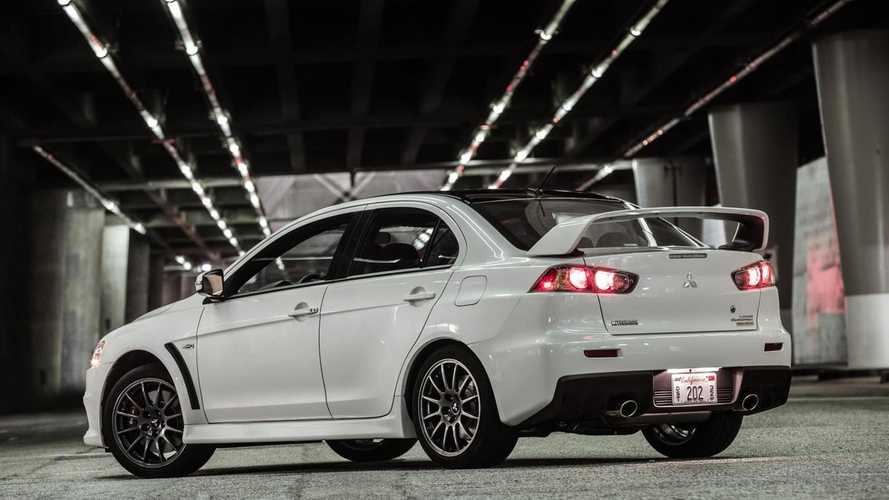 Earlier this year we had the chance to drive the Lancer Evolution Final Edition and compare it with the Subaru WRX STI for likely the last time.

This is really the end of the line for the Lancer Evolution. The Japanese manufacturer is shifting its focus towards plug-in hybrid SUVs, like the recently unveiled Grand Tourer concept, and high-performance and low-volume vehicles are not in the plans.

As much as it hurts, we have to admit it’s been one hell of a run for the Evo. The first generation of the car was launched in 1992, while the current tenth generation debuted in 2007. Over the years, the model has always used a 2.0-liter turbocharged inline-four engine, sending power to all four wheels, and delivering a lot of fun for drivers around the world.

Gallery: Mitsubishi says the Lancer Evolution is dead for good

Mitsubishi Motors North America, Inc. (MMNA), today announced the end of a national auction of the very last Mitsubishi Lancer Evolution Final Edition produced in North America with the winning bid of $76,400. The proceeds from the auction will benefit Feeding America Riverside | San Bernardino and Second Harvest Food Bank of Orange County, both of which fall under the Feeding America umbrella.

"We're thrilled to see the Mitsubishi Lancer Evolution Final Edition US1600 car generate so much interest and command a top price," said Don Swearingen, executive vice president and chief operating officer, MMNA. "It's a fitting and deserving finality to the Evolution nameplate to go out with so much excitement and make an impact that is sure to last a very long time to drive out hunger."

The auction corresponds with National Hunger Action Month, when Feeding America and member food banks ask everyone in America to take action and fight hunger in their community, all September long.

"Mitsubishi Motors' generous contribution will provide nearly 230,000 meals for those who look to us for help every day," said Nicole Suydam, Second Harvest Food Bank CEO. "We are so grateful for this partnership in helping to end hunger in our community."

"Feeding America Riverside|San Bernardino is absolutely thrilled with the success of the Mitsubishi Lancer Evolution Final Edition US1600 eBay Car Auction," said Bill Carnegie, Chief Executive Officer of Feeding America Riverside | San Bernardino. "Thousands of hungry men, women and children will benefit from Mitsubishi's commitment to the people in our community and the funds will help drive out hunger in our local communities this holiday season."

The Mitsubishi Lancer Evolution is revered by 'gear heads' around the world and is arguably the originator of the four-door sports car genre. The Final Edition model features a 5-speed transmission paired with a turbocharged and intercooled DOHC 16-valve 4-cylinder 2.0L engine, making the Final Edition the most powerful mass-produced Evolution ever built with 303 horsepower. The Final Edition is based off the current GSR model and features lightweight two-piece Brembo® brake rotors up front, accompanied by Bilstein shock absorbers and Eibach springs at all four corners and Mitsubishi's innovative and unmatched Super All-Wheel Control system. The Mitsubishi Lancer Evolution Final Edition includes a black painted aluminum roof, rear spoiler, red seat stitching and Final Edition Badging.