The top 10 includes four SUVs, four sedans, an MPV, and a pickup truck - all of which are available for purchase in United States.

After naming the ten best interiors for 2016, Wards Auto has decided to analyze a total of 29 all-new or facelifted cars available in United States to discover which ones provide the best user experience. The study took place in July and August and focused on the user-friendliness of the onboard technology and how it lowered distractions behind the wheel. In addition, the evaluation also took into account how the UX was able to boost safety and prevent accidents both within the city and on the highways.

Here are the cars that made it to the top 10, listed in alphabetical order: 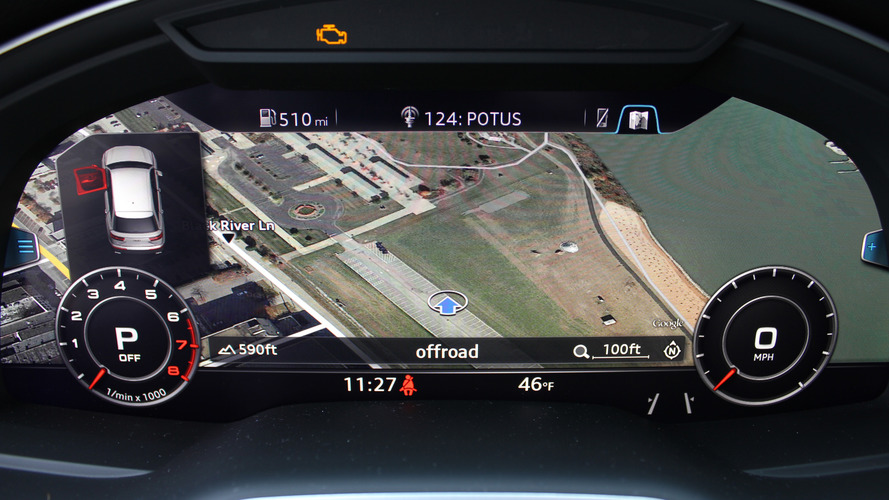 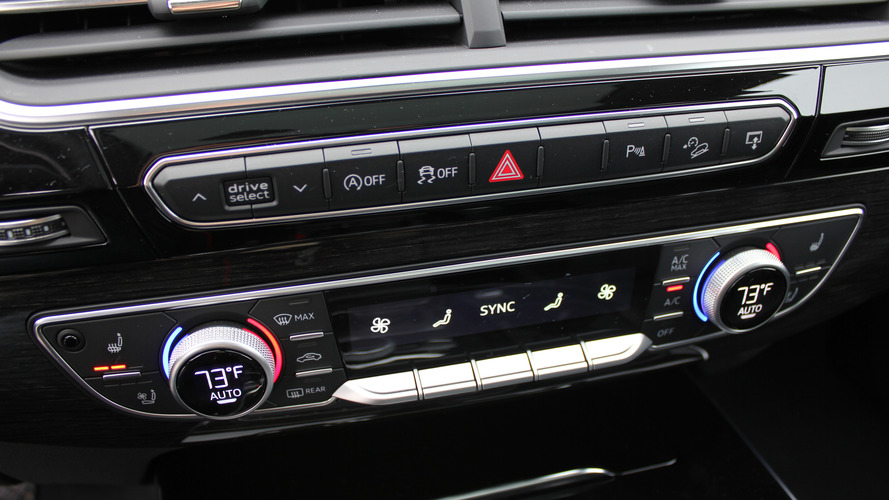 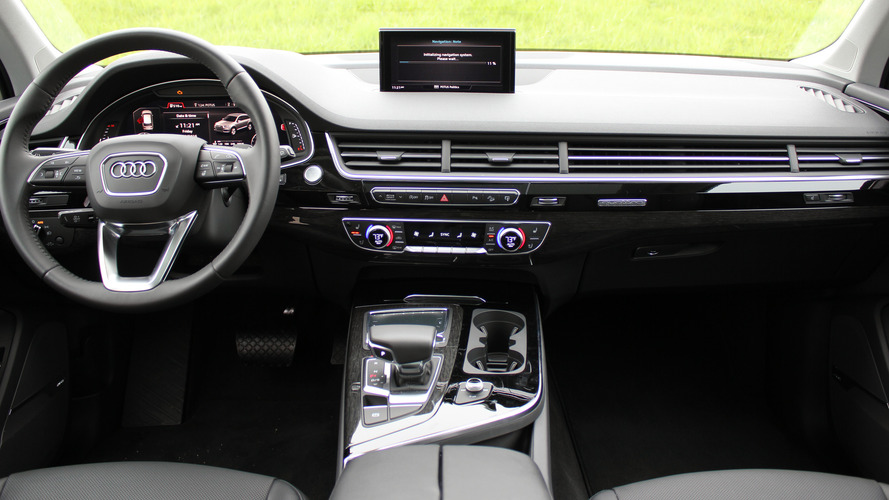 Wards liked the second-gen Q7’s sound system as well as the cleverness of the adaptive cruise control system. The large SUV from Audi also scored extra points for its 12.3-inch Audi Virtual Cockpit, the Wi-Fi connectivity, and how simple it was to pair a smartphone to the vehicle’s infotainment system. 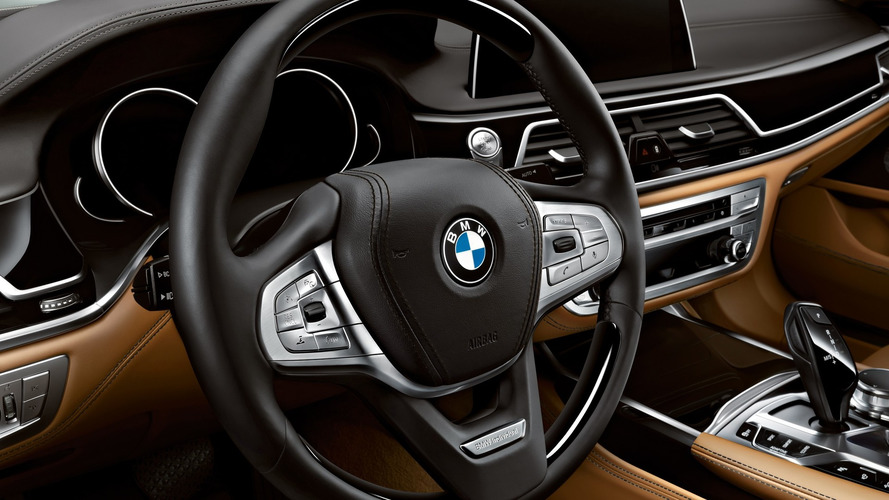 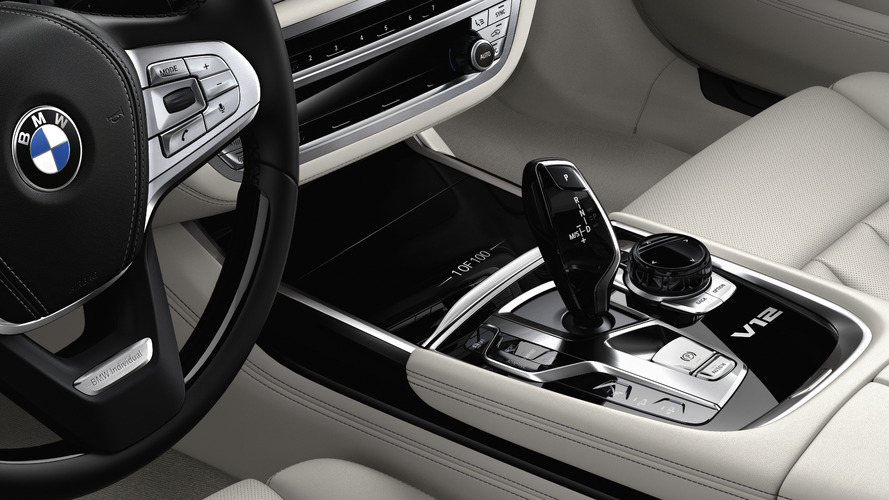 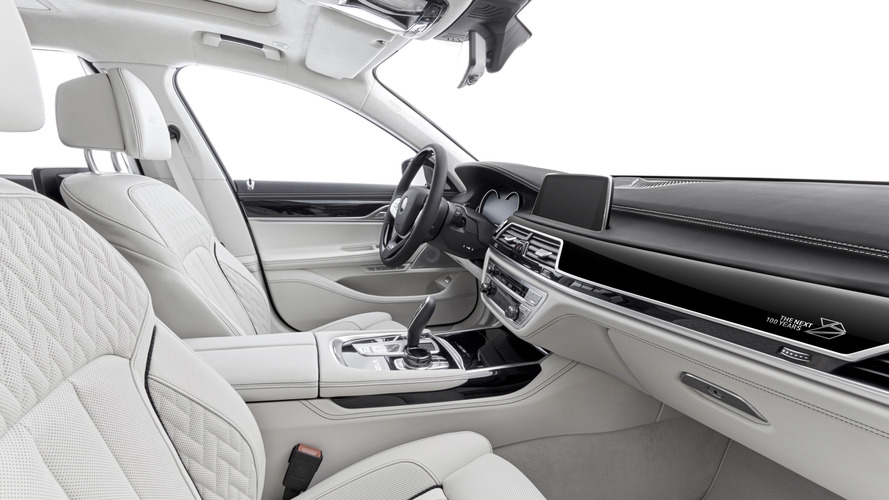 The 7 Series, tested in 750i guise, provided excellent connectivity not just for smartphones, but also for the detachable tablet which gives second-row passengers the possibility to play around with many of the sedan’s functions. These include changing the radio stations, opening/closing the windows, sunroof, and shades, along with turning on the seats’ massaging function and even activating the onboard perfume dispenser. 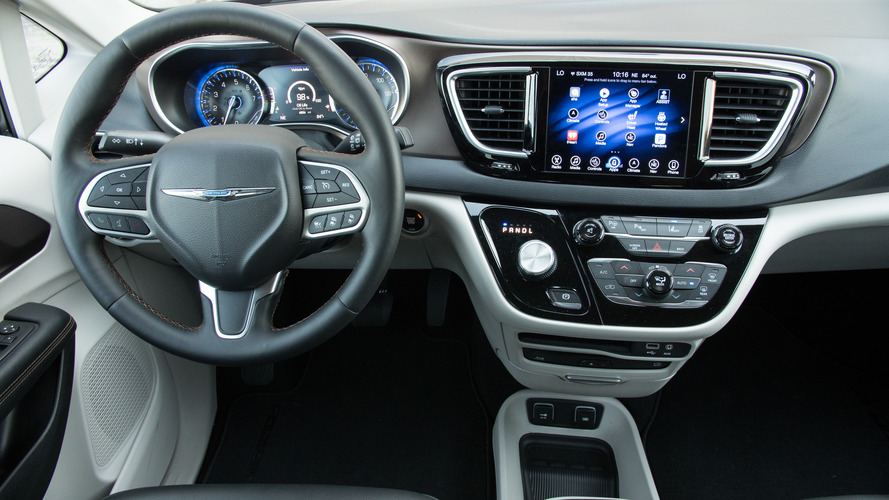 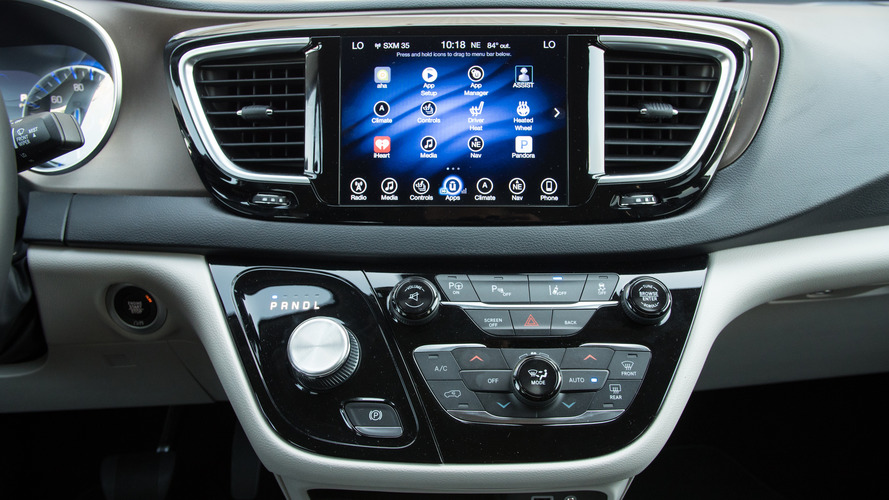 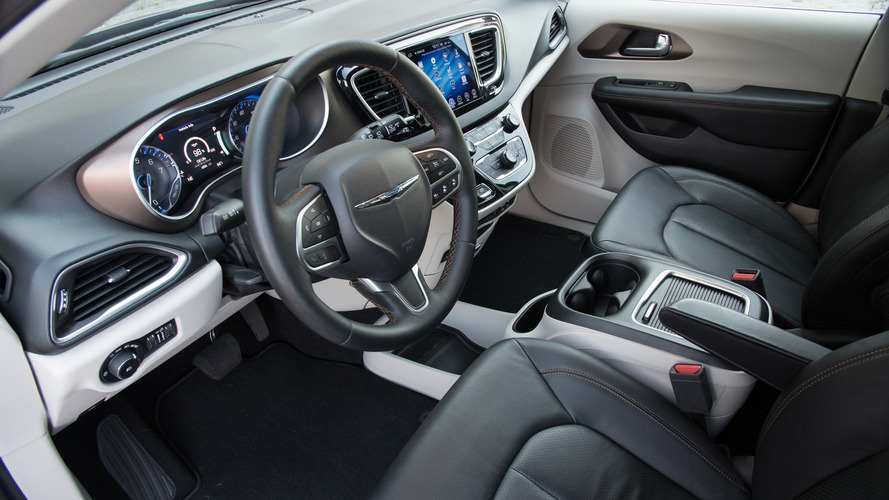 The all-new Pacifica impressed the editors at Wards with its seven USB ports and how straightforward the voice control system was. The customizable Uconnect infotainment system with its generous touchscreen display was also to their liking, as were the climate control settings for those sitting on the second row. 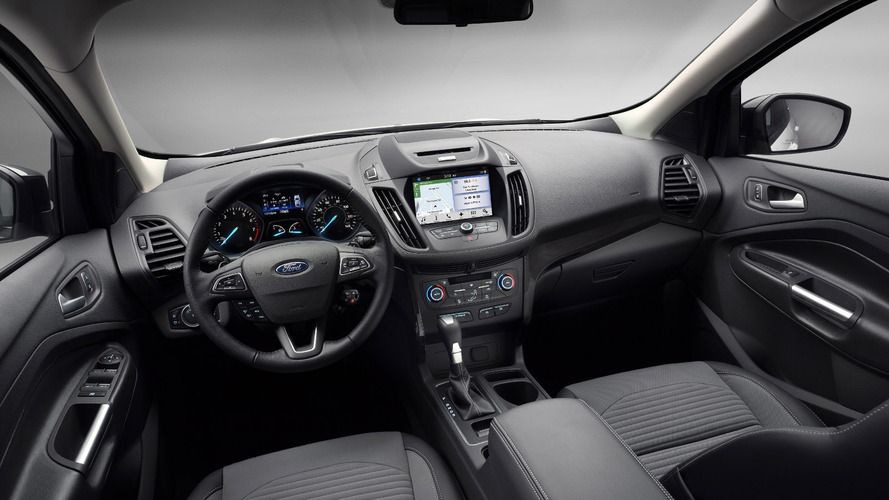 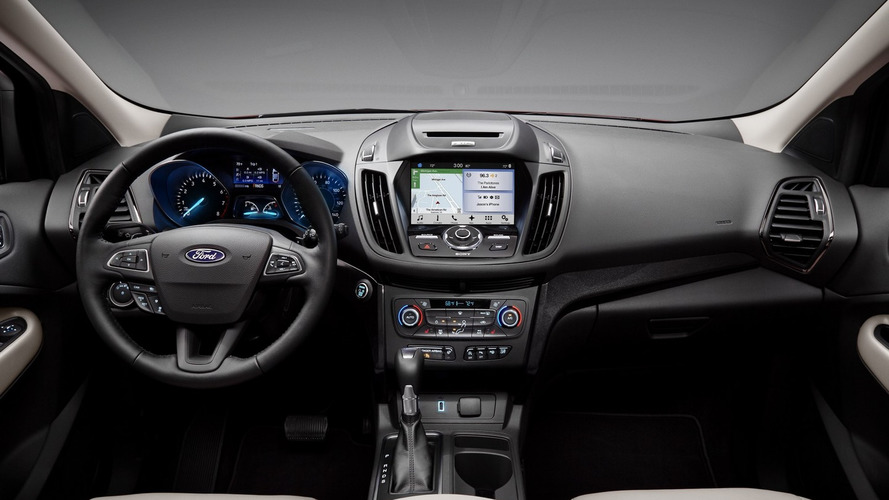 Moving on, the Ford Escape made the cut thanks to its affordable price tag of less than $36,000 in the range-topping version fitted with all the bells and whistles. It comes generously packed with lots of goodies, ranging from an eight-inch touchscreen and park assistance to adaptive cruise control and a lane keeping assistant. On top of that, the SUV also provides both Android Auto and Apple CarPlay integration. 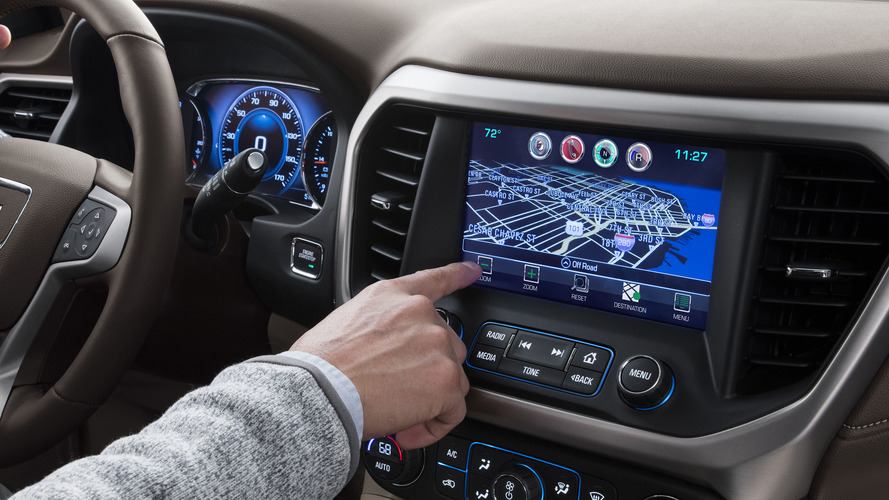 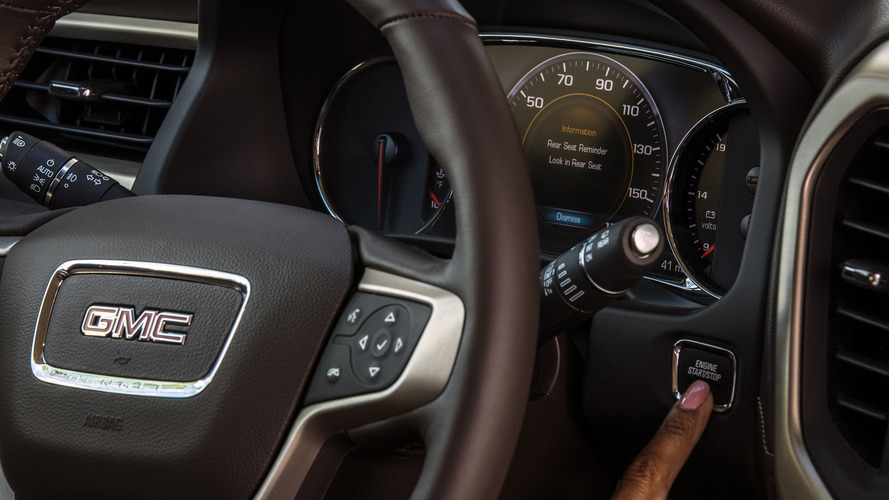 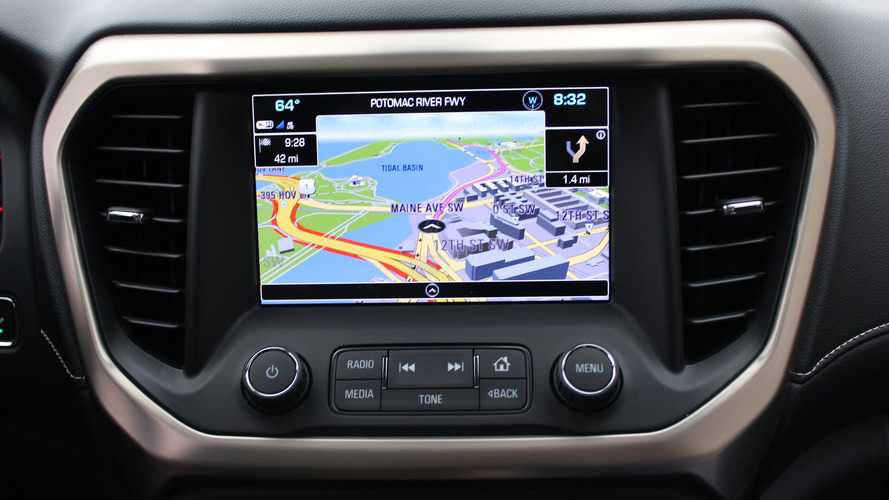 The GMC Acadia was praised for its seamless phone connectivity, Wi-Fi hotspot capabilities, intuitive touchscreen, and for the radar-based adaptive cruise control. Voice control was also a plus, along with the physical buttons and knobs located on the center stack for fast access to lower distractions behind the wheel. 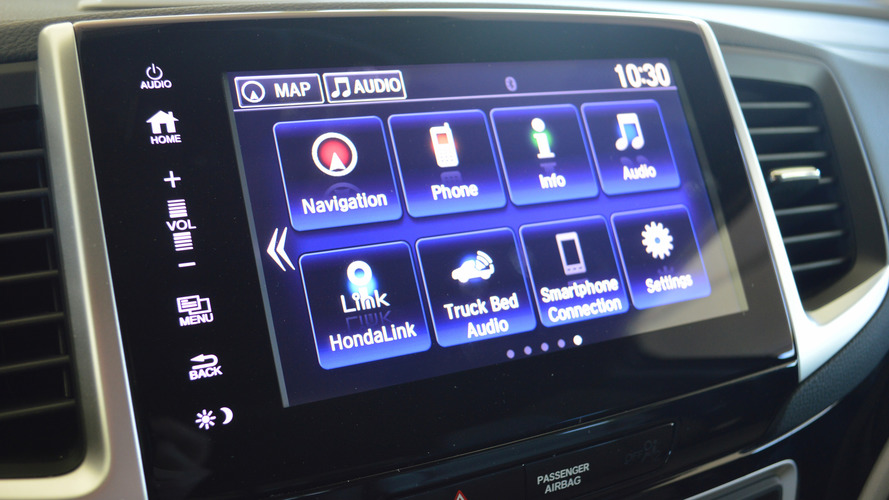 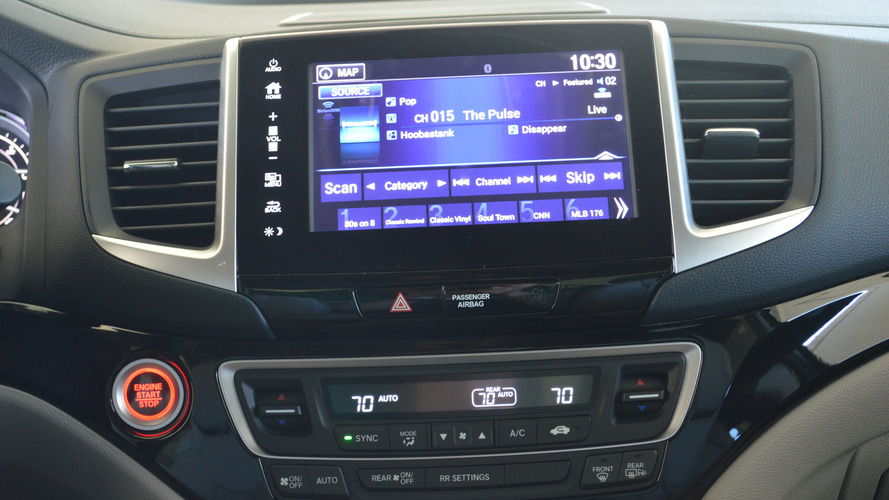 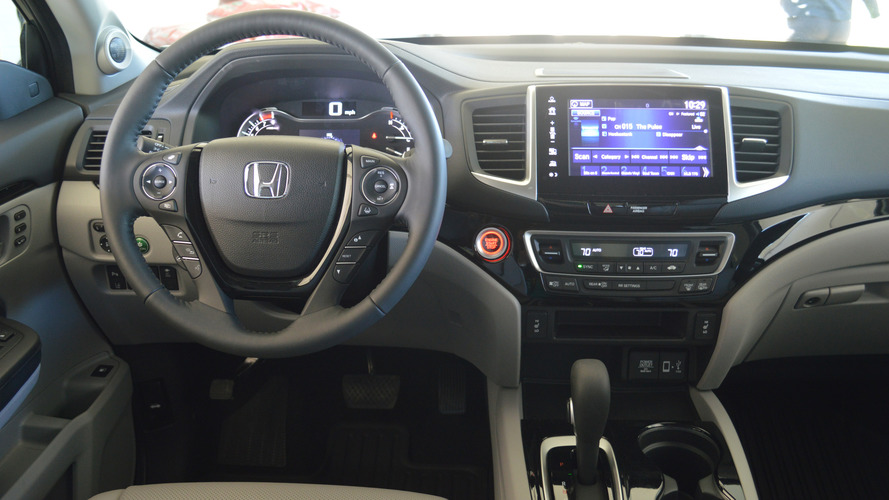 The 2017 Honda Ridgeline is the only pickup truck to make it to the top, thanks to its speakers embedded in the bed and also due to its clever adaptive cruise control system. Wards also appreciated the lane-keeping system and how it’s giving drivers the possibility to adjust the sensitivity. 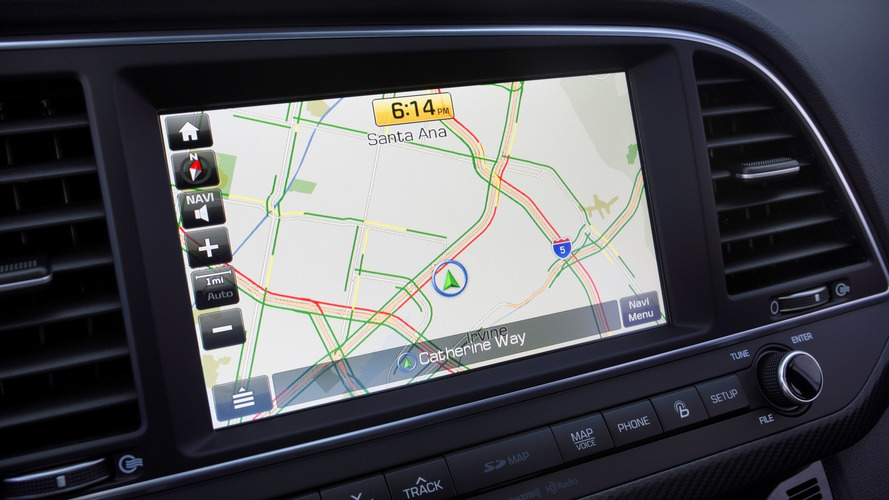 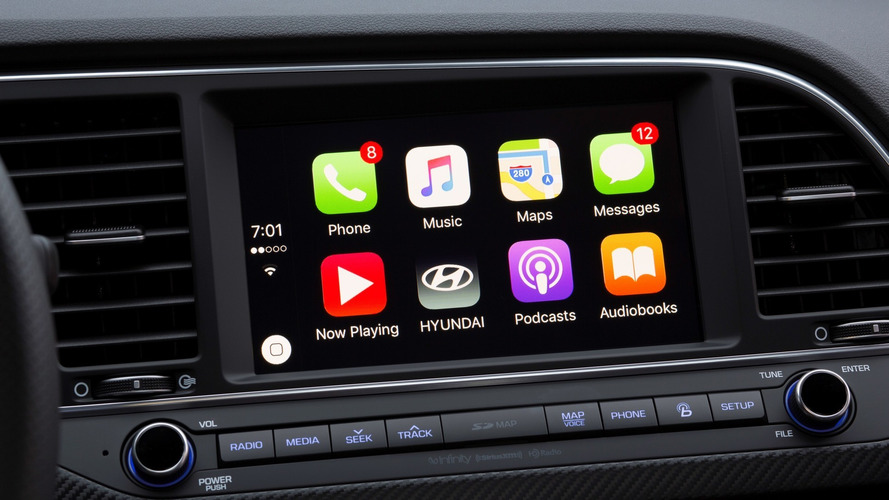 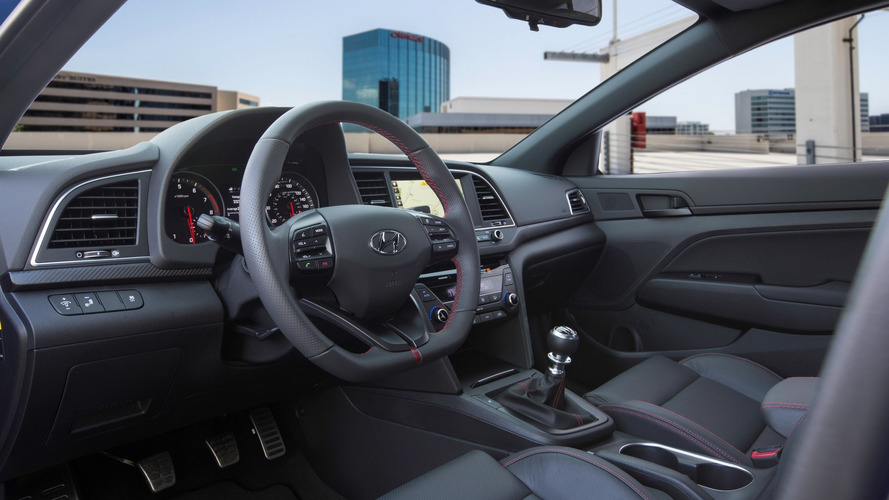 As for the Elantra, the editors were impressed with the amount of tech Hyundai has managed to install in an affordable model. ACC and automatic emergency braking are both available for the entry-level sedan, along with Apple CarPlay & Android Auto support, HID headlamps with Dynamic Bending Light, and even Clari-Fi to make compressed music files sound better. 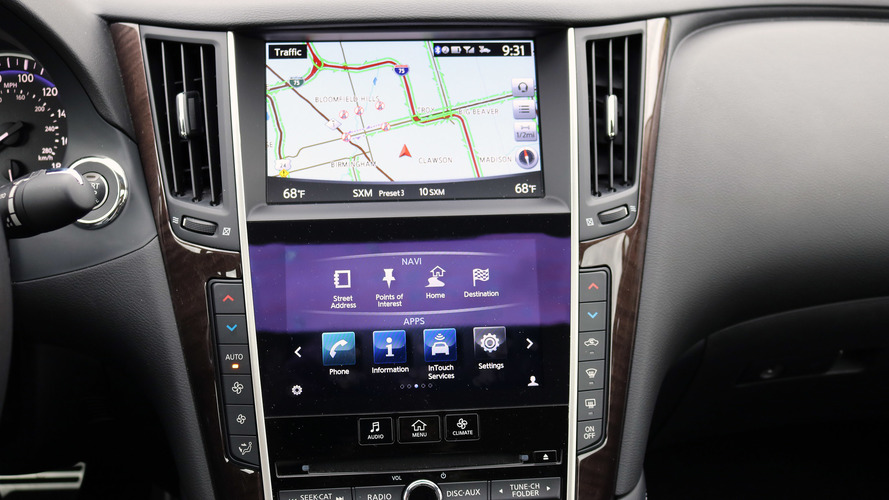 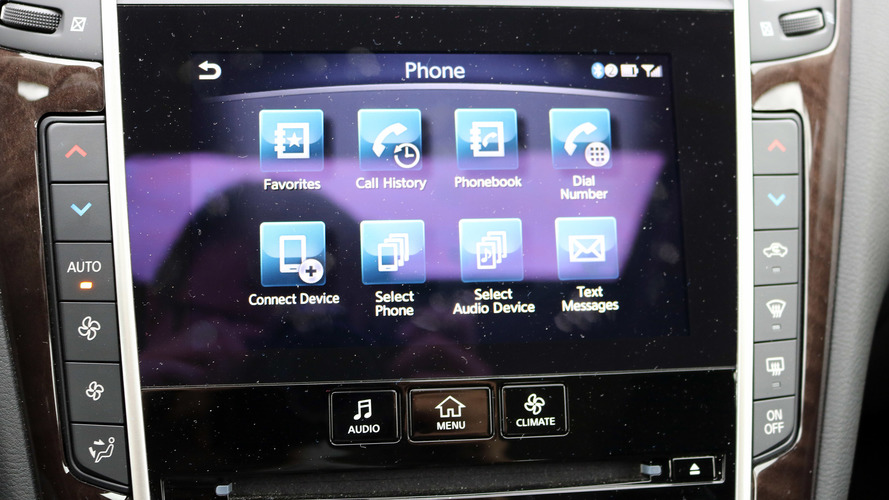 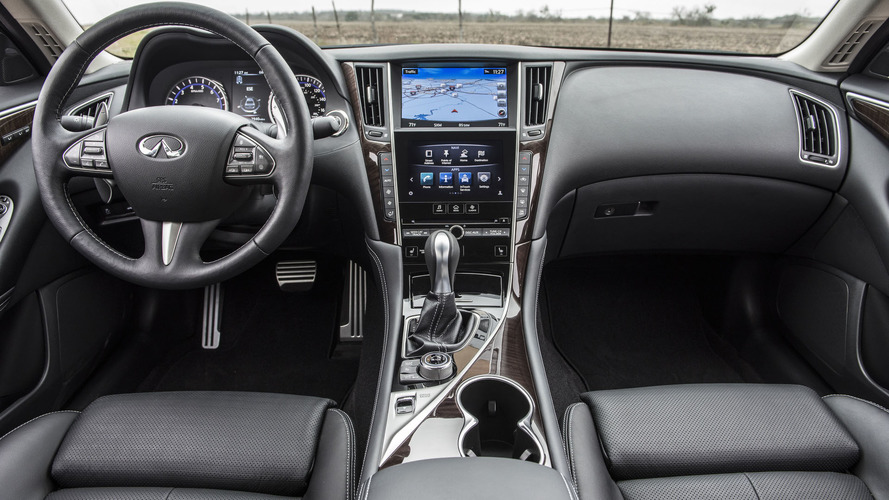 The Infiniti Q50 was tested in 2016MY guise and offered a wide array of safety and assistance systems, including forward emergency braking, rear-cross traffic alert, and around view monitor. Wards also found the two touchscreens on the center console a joy to use thanks to their straightforward interface. They also liked the car’s InTouch telematics system for its phone pairing capabilities and the great number of functions it offered, including traffic and real-time weather reports. 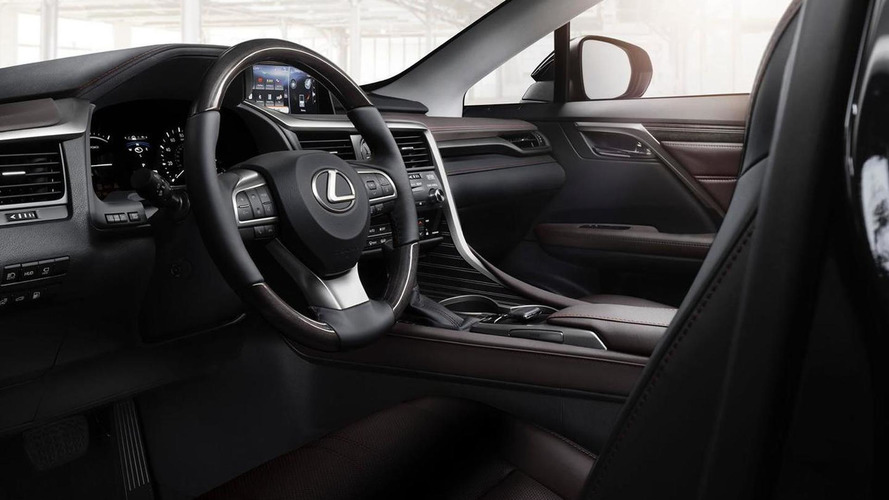 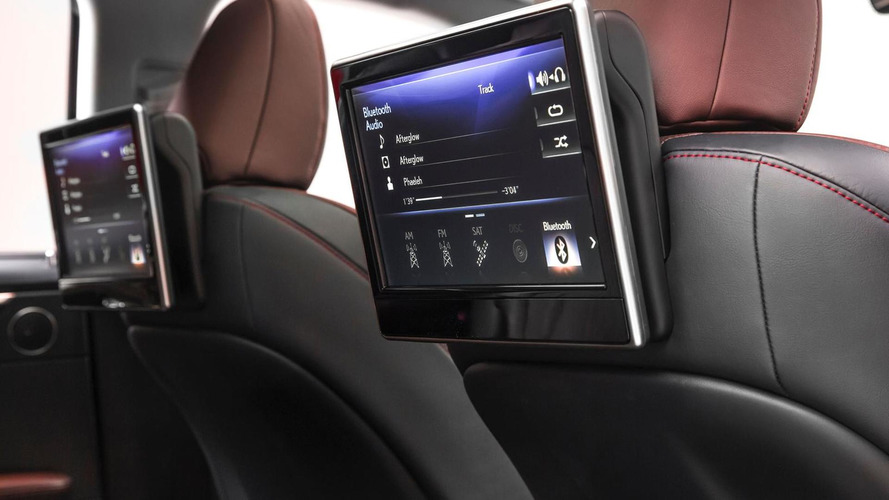 Next on the top 10 we find the Lexus RX and its great color head-up display and hassle-free smartphone pairing. “Excellent” is the word used by the editors at Wards to describe the radar cruise control, while the available lane-keeping assistant managed to do the job as advertised. 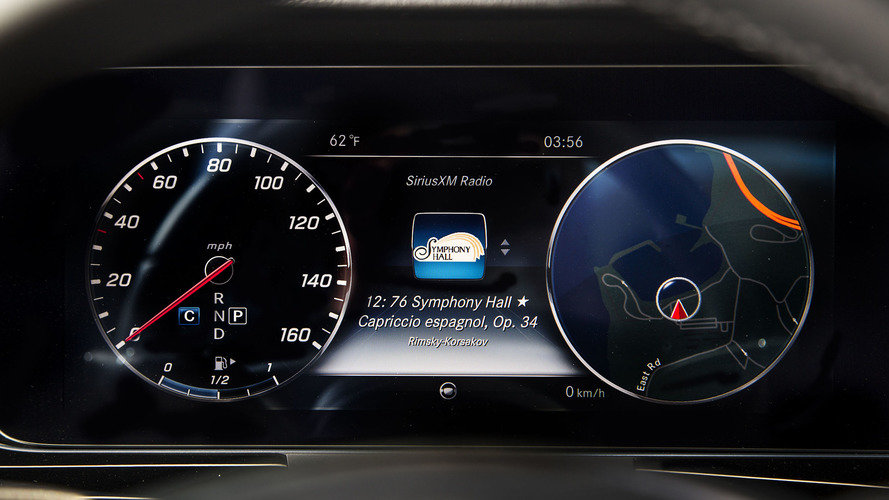 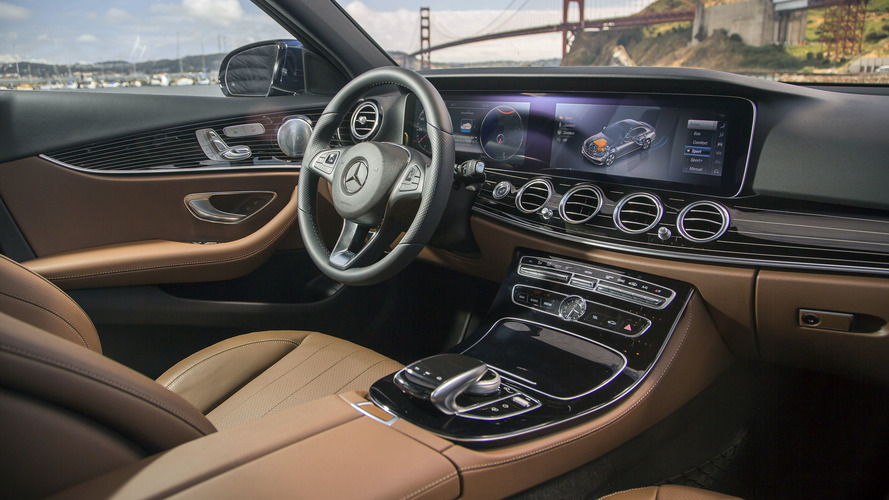 Last but certainly not least, the all-new Mercedes E-Class is as most of you know a technological tour de force. From its dual 12.3-inch customizable touchscreen displays in the instrument cluster to the touch-sensitive buttons on the steering wheel, the luxury midsize sedan has all the technology you’d ever imagine. Car-to-X communication is also available, thus enabling the new “E” to effectively “talk” with other cars and the traffic lights.

For the full analysis, check out the source link below.