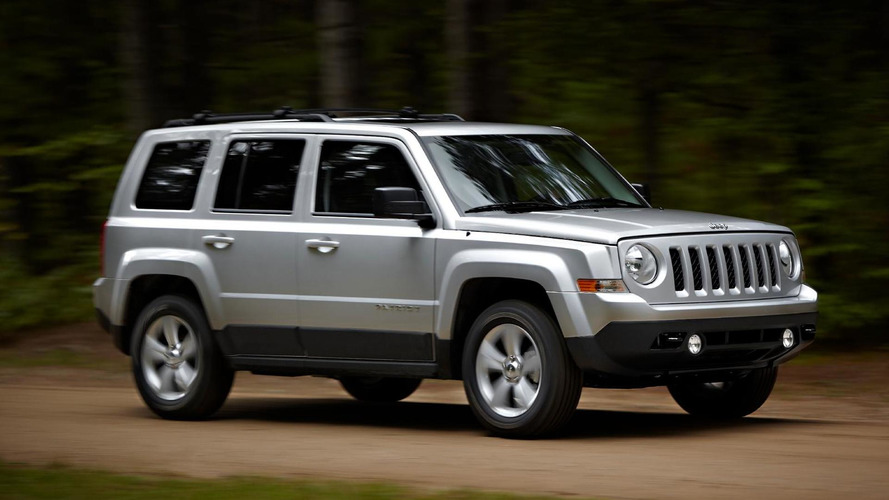 The recall affects 1.4 million vehicles from FCA in the United States. It's possible the airbag and seatbelt pre-tensioner might not work in an accident.

Fiat Chrysler Automobiles will recall roughly 1,908,911 vehicles worldwide because the airbags and seatbelt pretensioners might not work in certain accidents. This is a potentially serious issue because the automaker is aware of three fatalities and five injuries with possible links to this problem.

Specifically, there are an estimated 1.4 million affected units in the United States, 142,959 of them in Canada, 81,901 in Mexico, and 284,051 outside North America. The problem covers the following models:

According to FCA: "The condition may occur when vehicles equipped with a particular occupant restraint control module and front impact sensor wiring of a specific design, are involved in certain collisions. If all these factors are present, there may be an increased potential for occupant injury.” The automaker has already stopped using the affected parts and wire routing in newer vehicles.

FCA will mail owners soon so that they’ll be able to schedule a repair. According to Automotive News, the company is still finalizing exact details about the campaign.

FCA had a major recall earlier this year when it needed to repair 1.1 million examples of the Chrysler 300, Dodge Charger, and Jeep Grand Cherokee worldwide due to their potentially confusing gear shift design. Later, Maserati, a member of the same automotive group, repaired 13,000 units of the Quattroporte and Ghibli for the same reason. Rather than physically moving to a new position, the shifter rocked in place when selecting a different gear. Some owners incorrectly thought their vehicle was in Park, which led to a rollaway risk. An investigation by the National Highway Traffic Safety Administration found 686 complaints, 266 crashes, and 68 injuries from this problem. A class-action lawsuit alleged the company hid the danger from customers.

September 15, 2016 , Auburn Hills, Mich. - FCA US LLC is voluntarily recalling an estimated 1.4 million vehicles in the U.S. to resolve a condition that may prevent air-bag and seat-belt pretensioner deployment capability in certain crashes.

The condition may occur when vehicles equipped with a particular occupant restraint control module and front impact sensor wiring of a specific design, are involved in certain collisions.

If all these factors are present, there may be an increased potential for occupant injury.

This action was prompted by an FCA US analysis of certain field events and other vehicle data. The Company is aware of three fatalities and five injuries that may potentially be related to this condition.

FCA US no longer uses the occupant restraint controllers or wire routing design found in the affected vehicles, which are:

FCA US will advise affected customers when they may schedule service, which will be performed free of charge. Customers with questions may call the FCA US Customer Care Center at (800) 853-1403.