Massa weighing up DTM, WEC or Formula E for 2017 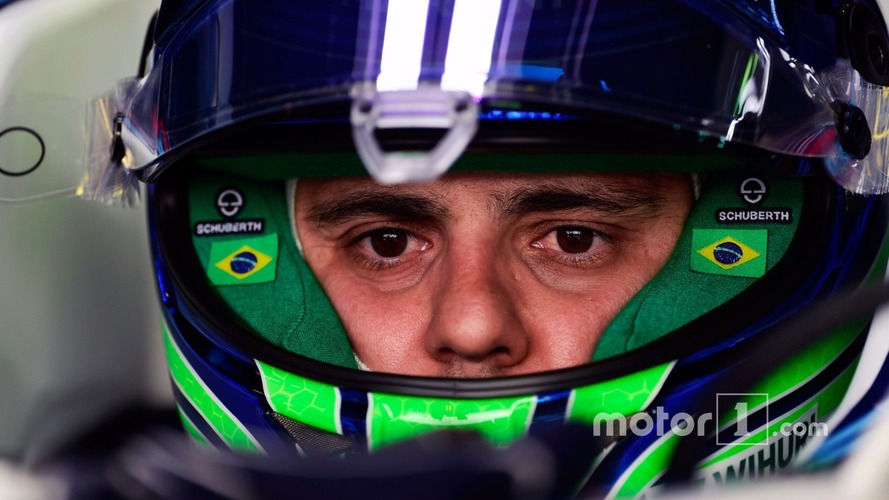 Felipe Massa thinks it most likely he will race in either DTM, WEC or Formula E next year, after confirming his retirement from Formula 1.

The Brazilian announced at the Italian Grand Prix earlier this month that he would not be continuing in F1 in 2017, but made clear that he wanted to compete in another category.

When asked by Motorsport.com about if he had made progress in deciding where he would like to race, the Williams driver said a switch to Brazil or America was unlikely.

“No, I don't think [Brazilian] Stock Cars nor IndyCar,” he said. “It will be maybe DTM, WEC or Formula E – maybe one of these three I think. But everything is open.”

Massa said that representatives from other categories had been in touch with him, but that he was in no rush to commit just yet.

“For sure I have some people speaking to me,” he explained. “But I just need a little bit of time to think about it and decide in the best way.

“As I said, I will race – I just need to understand what will be the right choice that I will keep enjoying and having fun. I will have a little bit of fun.”

After admitting in his recent Motorsport.com column that he felt more nervous announcing his retirement than he does prior to races, Massa said on Thursday that he now felt relief his future had been clarified.

“It was a relief straight away after I said, not just after Monza,” he said. “To be honest, after Monza it has been the same.

When asked if the pressures or stress of delivering had changed now he was retiring, Massa said: “I think maybe the pressure is always there, but maybe it gets a bit better, because you decide already what you are doing for the future.

“I haven't decided that [totally], but I decided to stop: so, in a way the pressure is maybe a bit less than how it was before, but it doesn't change when you are in the car. You try to do the best you can, whether you're racing or not the year after.”

Gallery: Massa weighing up DTM, WEC or Formula E for 2017