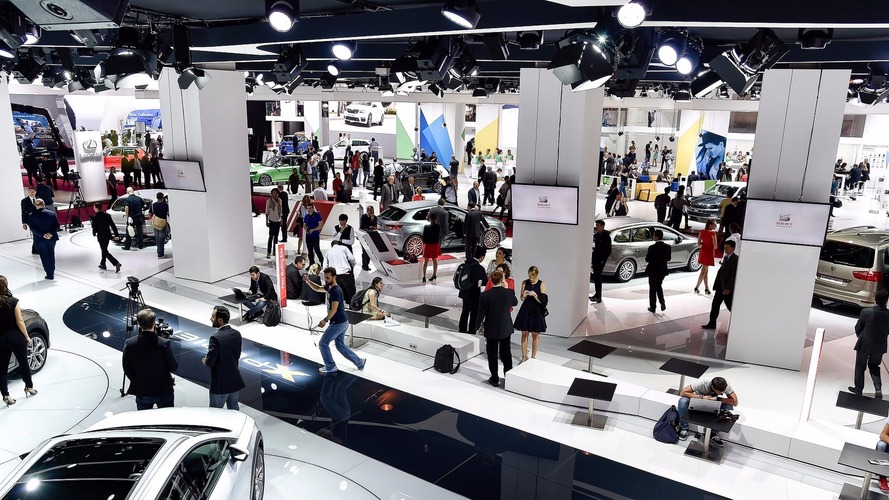 Automakers are pursuing other avenues to get their message across.

Major automakers including Ford, Volvo, and Rolls-Royce are set to miss the Paris Motor Show this year, as they pursue other marketing opportunities more relevant to the digital age, reports Automotive News Europe.

Events like the Paris show have long been a huge draw for car manufacturers and enthusiasts alike. But exhibiting at such shows can cost millions, and some manufacturers are starting to question the value they get from that spending as consumer habits change.

Manufacturers like Volvo are now switching their marketing efforts to social media channels like Twitter and Instagram to connect directly with both existing and potential customers. Others stage events designed to give buyers a more in-depth experience of the brand, and generate social media traffic. Ford, for instance, staged a series of driving events across France this summer, while Rolls-Royce set up camp in the ultra-exclusive resort of Porto Cervo, Italy and held a range of events for invited guests.

Supercar maker Lamborghini will be absent in Paris as well, as parent company VW Group slims down its spending on the event, including ditching its traditional pre-event gala night. Many of BMW’s executives won’t be there either, instead attending a meeting about the company’s EV strategy.

Visitors continue to flock to motor shows, 1.25 million passing through the doors of the last Paris show in 2014. But it seems those numbers don’t necessarily generate enough sales to justify the cost of exhibiting any more.

It's also worth noting that none of the manufacturers missing the Paris show have any new products to unveil there. But the fact remains that the marketing value of motor shows is diminishing. The once-mighty British Motor Shows came to an end in 2008, and it seems like at least one major manufacturer is missing from all the big shows, these days.