Dacia shows the fresh faces of its Logan and Sandero models 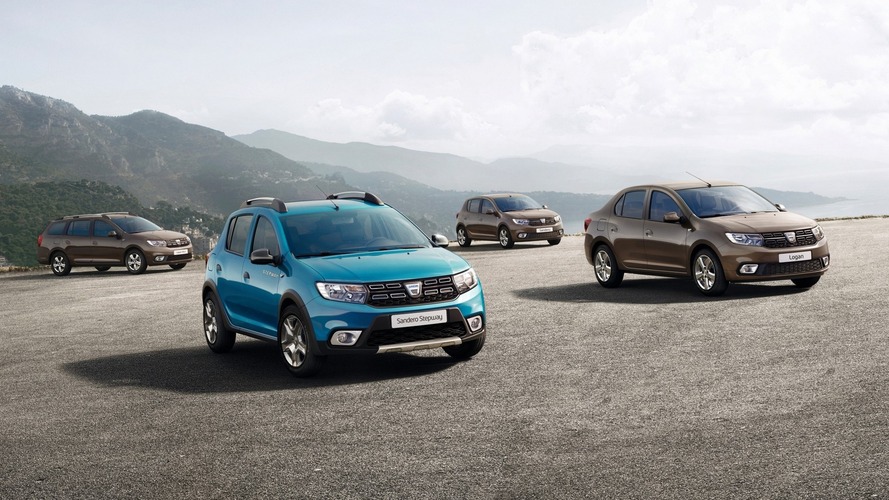 Renault’s easy-on-your-wallet Romanian brand will have no less than four models on display at the forthcoming Paris Motor Show: Logan Sedan, Logan MCV (wagon), Sandero, and Sandero Stepway. The refreshed quartet is making its first online appearance today in a couple of official images released by Dacia showing the top-spec models.

Noticeable changes include the Duster-like front grille and the slightly modified headlights now featuring LED daytime running lights. In addition, the front bumpers of all four cars have been modified as well and you’ll also observe the new fog lights housing with a silver finish. Dacia is not showing us the rear ends of the cars, but it does say the taillights have been subjected to some tweaks to mirror the changes at the front.

The facelifted models are going to feature a number of revisions inside the cabin, with Dacia saying that all four cars have received updates in terms of materials, ergonomics, materials, and storage areas.

More importantly, the two Logans and two Sanderos will be available with a new engine, but its identity has not been disclosed. Spy photos from June have shown prototypes undergoing testing with a provisional exhaust system, thus indicating some changes underneath the hood. Chances are the engine is going to be a gasoline unit to serve as a more powerful alternative to the 90-hp 0.9-liter turbocharged three-cylinder unit. The Duster SUV is available with a 1.2-liter delivering 125 hp, so the facelifted Logan and Duster models might get it as well.

We will have all the details on September 29 when Dacia will introduce the models at the Paris Motor Show. Sales of the updated Logan and Sandero should kick off before the year’s end and will be followed at some point in 2017 by the second-generation Duster bound to grow in size compared to today’s model. 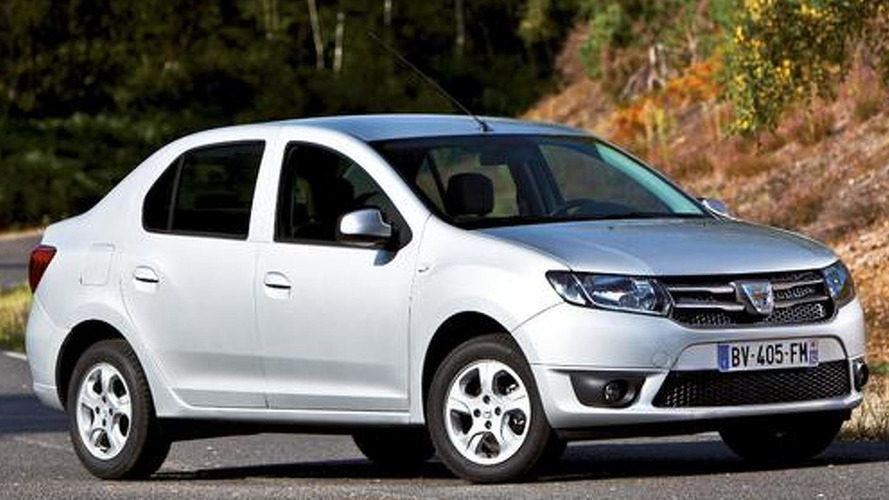 The Paris Motor Show will be an opportunity for Dacia to celebrate a year of new sales records with its customers. It will also be a chance for Dacia to share the changes made to most of its line with them, including:  the New Sandero, Sandero Stepway, Logan, and Logan MCV, which are more attractive than ever, but still at the best possible price.

On the design side, the front end panel was reconfigured on all four models, giving them a family look. The bumper, grille, and air vents go farther, confirming these vehicles' robust nature. The new lights, which now use LEDs, are more elegant and modern looking. They form four rectangles, which come together to make the new Dacia lighting signature. The rear lights on the Sandero, Sandero Stepway, and Logan have also been redesigned in the same spirit. On the interior, expect changes to the features, materials, ergonomics, storage areas, and more.

Four models redesigned from the inside out, including the engine, are on the programme... come see them at the Paris Motor Show during the press conference on Thursday, 29 September at 10:45 a.m. in Hall 1 at the Dacia stand.

This conference will be led by Jean-Christophe Kugler, Executive Vice President and Chairman of the Europe Region.