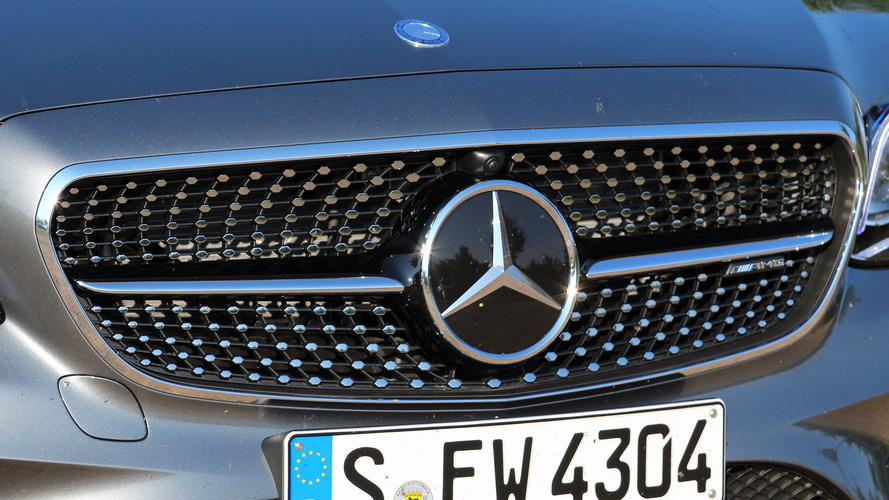 Audi, BMW, and Mercedes-Benz are showing growing sales for the year, but Daimler's brand is leading the pack through August.

Mercedes-Benz is winning the volume battle among German luxury brand so far in 2016 with worldwide sales of 1.32 million vehicles through the first eight months – a 12 percent jump over last year. Global deliveries only in August totaled 156,246 units, which was also up 12 percent. According to Automotive News Europe, the brand’s crossover sales were especially helpful to the strong result because they increased 40 percent in August to 56,286 examples.

BMW is right behind Mercedes in the luxury sales race with 1.28 million deliveries for the year, which is 5.5 percent more than the same period in 2015. August saw a five-percent increase in volume to 142,554 units, Automotive News Europe reported.

Finally, Audi holds third place with a volume of 1.23 million vehicles for the year so far, but the company can still celebrate that as 4.9 percent more than last year. For August, global deliveries increased 2.9 percent to 132,350 vehicles.

Mercedes and BMW have both looked strong throughout 2016. For example, the brand with the three-pointed star started the year in first place, and Bimmer was in third. The Bavarians fought back by scoring sales over 200,000 units for the first month ever in March. By July, Mercedes held a narrow lead of just 30,000 vehicles. With many months to go until 2017, there isn’t a clear winner yet.

The German brands have some big debuts for the upcoming Paris Motor Show, too, but the reveals likely can’t help the companies’ sales this year. For example, Mercedes-Benz already has a teaser video for the premiere of the AMG GT C roadster there. Audi is bringing the new A5 Sportback to the event and isn’t keeping a secret about the model’s major details.

BMW has the most mysterious plans for Paris, though. Officially, the Bavarian brand will premiere the i8 Protonic Dark Silver Edition and C Evolution electric scooter. However, the brand will allegedly also have the next-generation 5 Series in the City of Light, according to rumors.