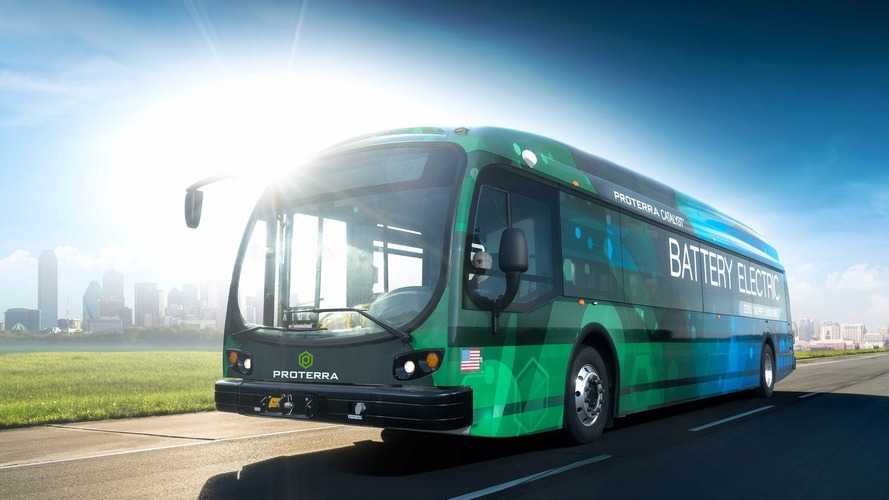 The Proterra Catalyst E2 could spark a revolution in public transportation.

Cities and municipalities around the world are endeavoring to improve deteriorating air quality by reducing tailpipe emissions. Especially from diesel engines, which throw out nasty particulates that have been linked to a number of respiratory problems. In many of those areas, the bus fleet is the main source of diesel emissions, so local authorities are seeking alternatives such as electric vehicles. But, as ever, the limited range offered by EVs has deterred many from making the switch.

According to Proterra, the E2 solves the range issue almost entirely. In testing, it managed to travel more than 600 miles (966 kilometers) on a single charge, while the real-world range is pegged at 194 to 350 miles (312 to 563 km), depending on passenger and HVAC load.

With that, Proterra claims the E2 is capable of covering virtually all mass transit routes in the United States on a single charge. As such, it “offers the transit industry the first direct replacement for fossil-fueled transit vehicles.”

The Proterra E2 measures just over 42 feet (13 meters) from nose to tail and seats 40 passengers. Weight is kept to a minimum with a carbon fiber reinforced composite body; unladen it tips the scales at around 40,000 lbs (18,000 kilograms).

Proterra CEO, Ryan Popple, said: “The question is no longer who will be an early adopter of this technology, but rather who will be the last to commit to a future of clean, efficient and sustainable mobility.

“With the Catalyst E2 offering a no-compromise replacement for all fossil fuel busses, battery-electric vehicles have now broken down the final barrier to widespread market adoption.”