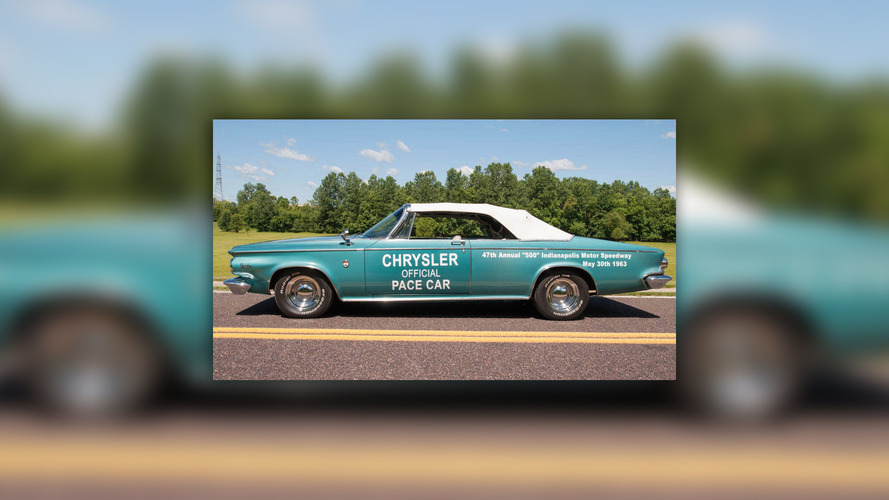 You might remember the 1967 Indy race car we featured a few days back; an Indy 500 veteran, beautifully restored, and looking for a new home. In that same vein, this 1963 Chrysler 300 pace car is looking for the right owner. It wears the VIN 8033205967, and it’s for sale on eBay with a current bid of just $6,600 per this writing - but the price is expected to climb.

It’s much cheaper than the actual Indy car, granted, but it’s no less interesting. The 300 Pace Setter special edition was produced in limited numbers by Chrysler in 1963. Just 1,861 convertibles were made, and 300 hardtops. These special editions would honor the first time a 300 series car would pace the Indy 500, and the fifth time Chrysler, as a whole, would do it since 1926.

The one seen here for sale, though, is not one of those special editions, it's the actual car used to pace the 1963 Indy 500, to which those special editions were introduced. It wears a period-correct Pace Car Blue (code VV1) exterior finish with white lettering, and utilizes a white power convertible roof.

The interior was given a period-correct Alabaster vinyl (code 227) finish, and the original door panels, carpet, black dashboard, and steering wheel have endured the test of time, as have all the original gauges and the push-button radio. The only small issue being the non-working fuel gauge.

Under the hood is the original 305-horsepower (227 kilowatts) Chrysler V8 that came with the car brand new, which has just 77,485 miles to its name. Power is transferred to the rear wheels via a three-speed push-button Torqueflite automatic transmission, and includes power steering, power brakes, and even cruise control, none of which came on the standard 300.

Under the same ownership for 23 years, this one-of-a-kind Chrysler is ready to come out of hiding and head back on the street… or the track. 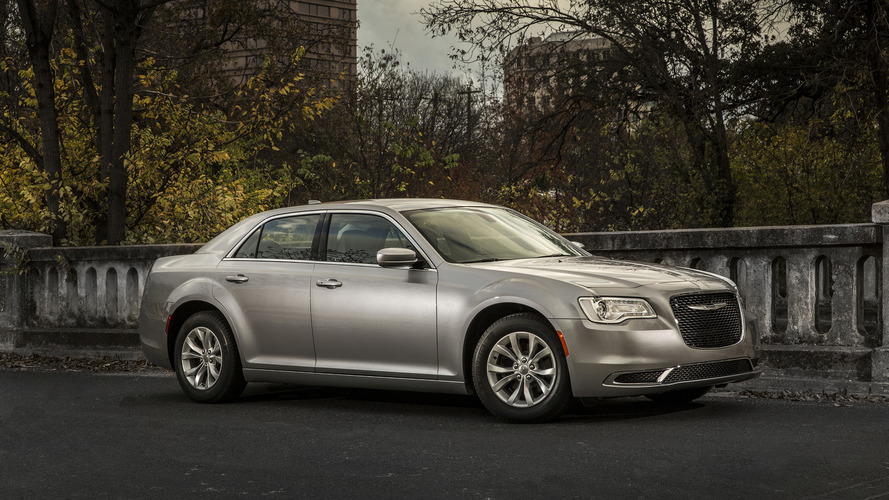