The mid-engine coupe looks just as pretty as the Vision concept.

The famous Alpine A110 of the 60s and 70s is about to be revived by Renault through a brand new mid-engine sports car that will be sold under the “Alpine” brand starting next year. Seen here is a near-production prototype of the lightweight coupe carrying its own body, unlike previous test vehicles that have been spotted using Lotus Exige bodies. 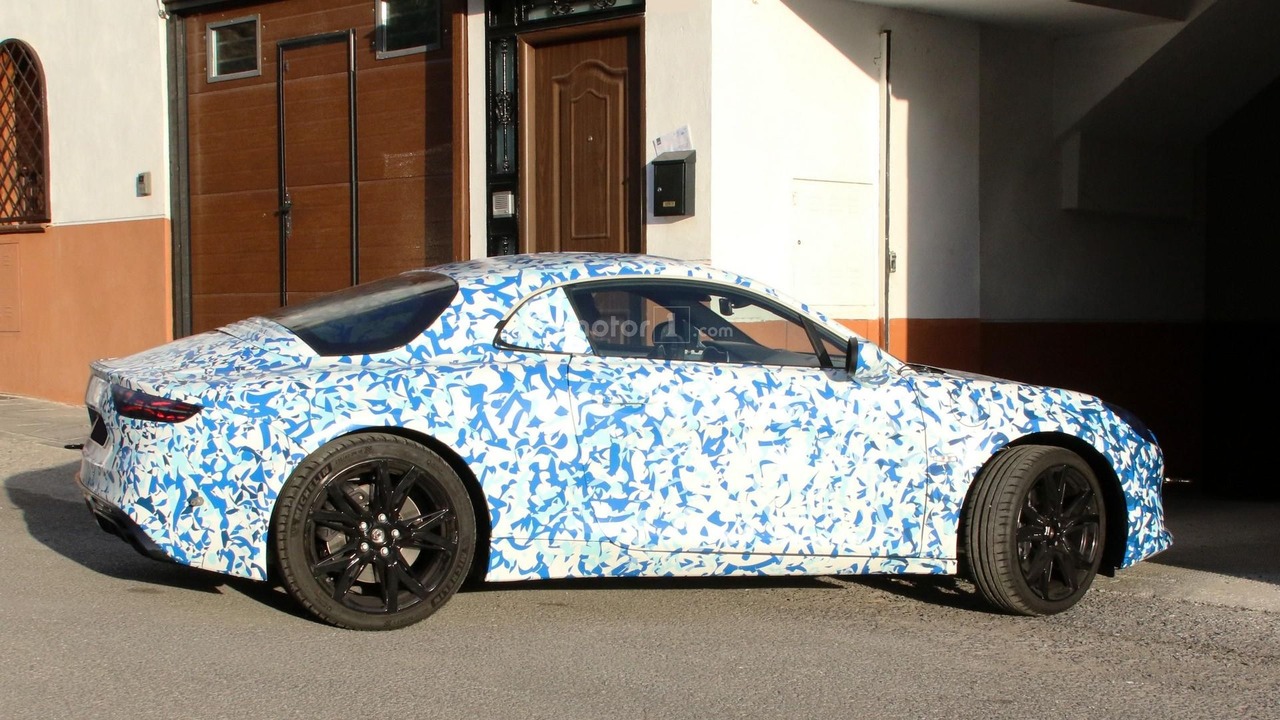 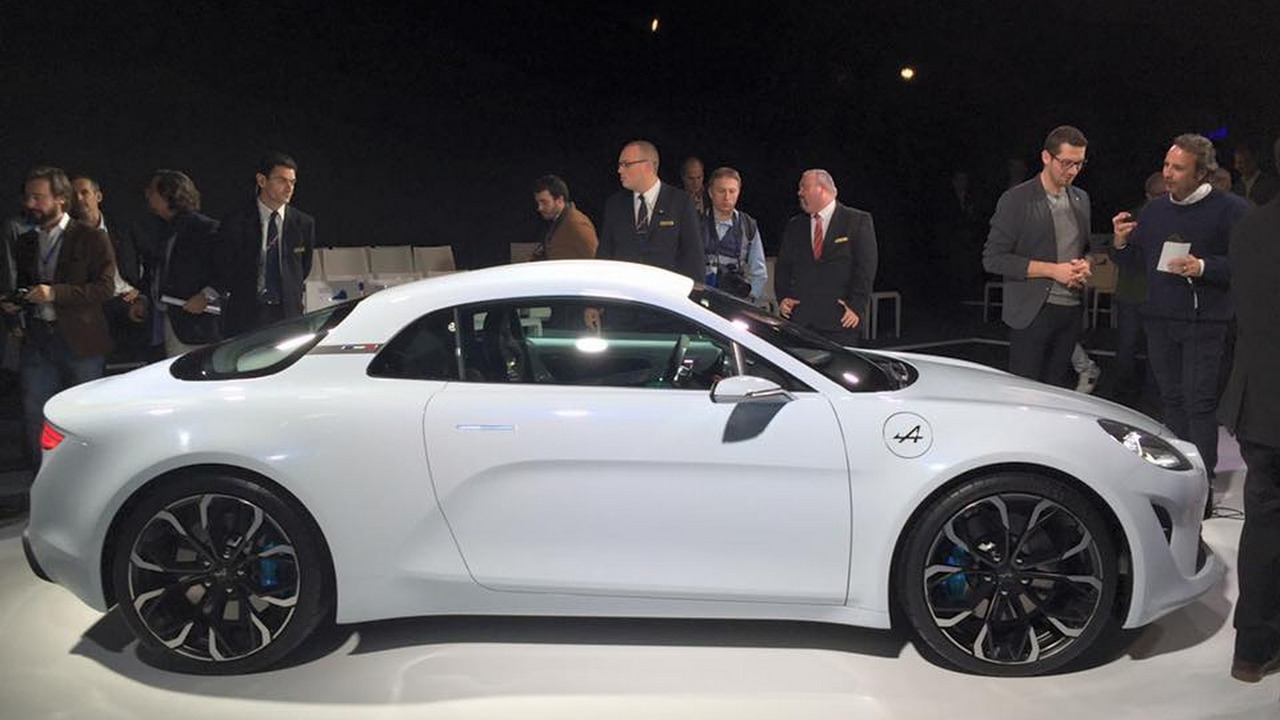 The retro-flavored exterior design is noticeable right away even though the prototype caught on camera was clad in camouflage. Alpine has already previewed the car with two concepts, the 2015 Alpine Celebration and the more recent Alpine Vision unveiled back in February this year. The company has made the promise the production car will have about 80 percent of the Vision’s design, and that’s clearly noticeable in the attached spy images. 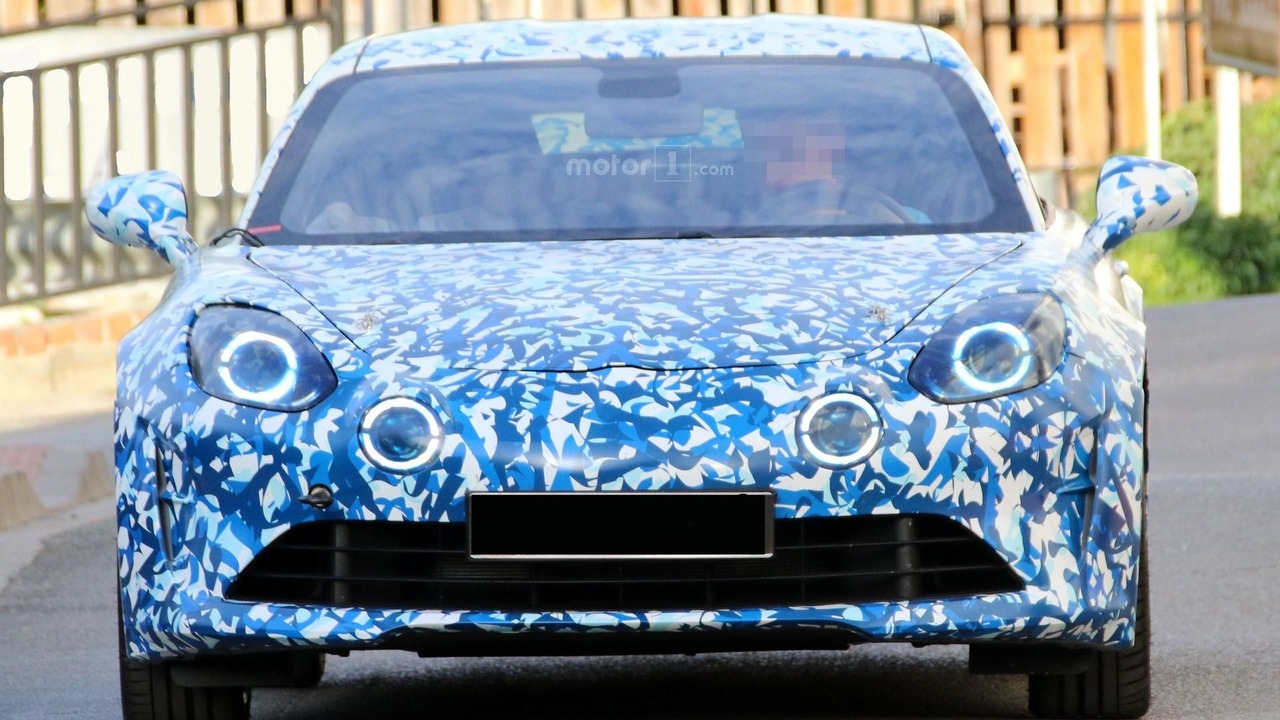 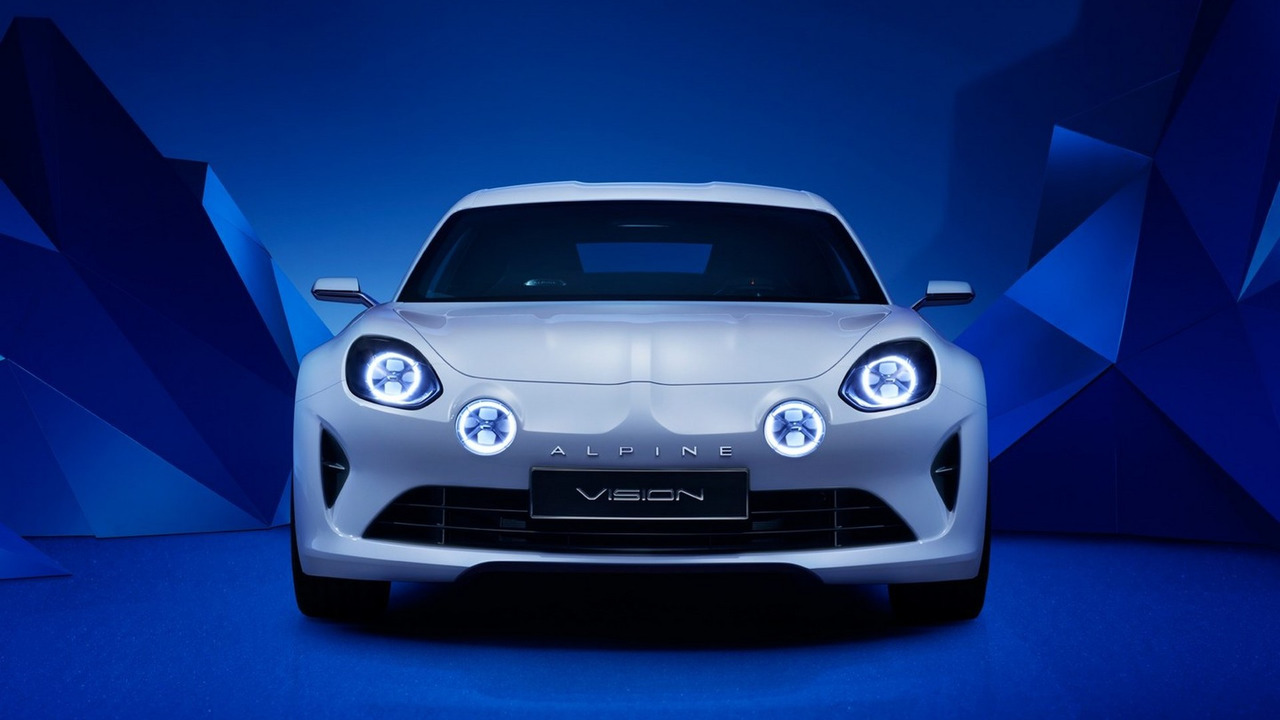 As a matter of fact, the only differences we are seeing at the moment are the bigger side mirrors and the conventional door handles. Some other things might have changed, but it’s hard to notice any other modifications because of the white and blue camouflage.

There’s certainly a lot to get excited about, as the Porsche 718 Cayman and Alfa Romeo 4C Coupe rival will have a rear-wheel-drive layout and a turbocharged engine mounted in the middle. Rumor has it power will be provided by a new 1.8-liter generating more than 250 hp channeled to the road via a dual-clutch, seven-speed gearbox. A beefier version set to arrive later during the model’s life cycle might up the power ante to 300 hp. The very same engine is expected to power the next-gen Renault Megane RS due towards the end of 2017. 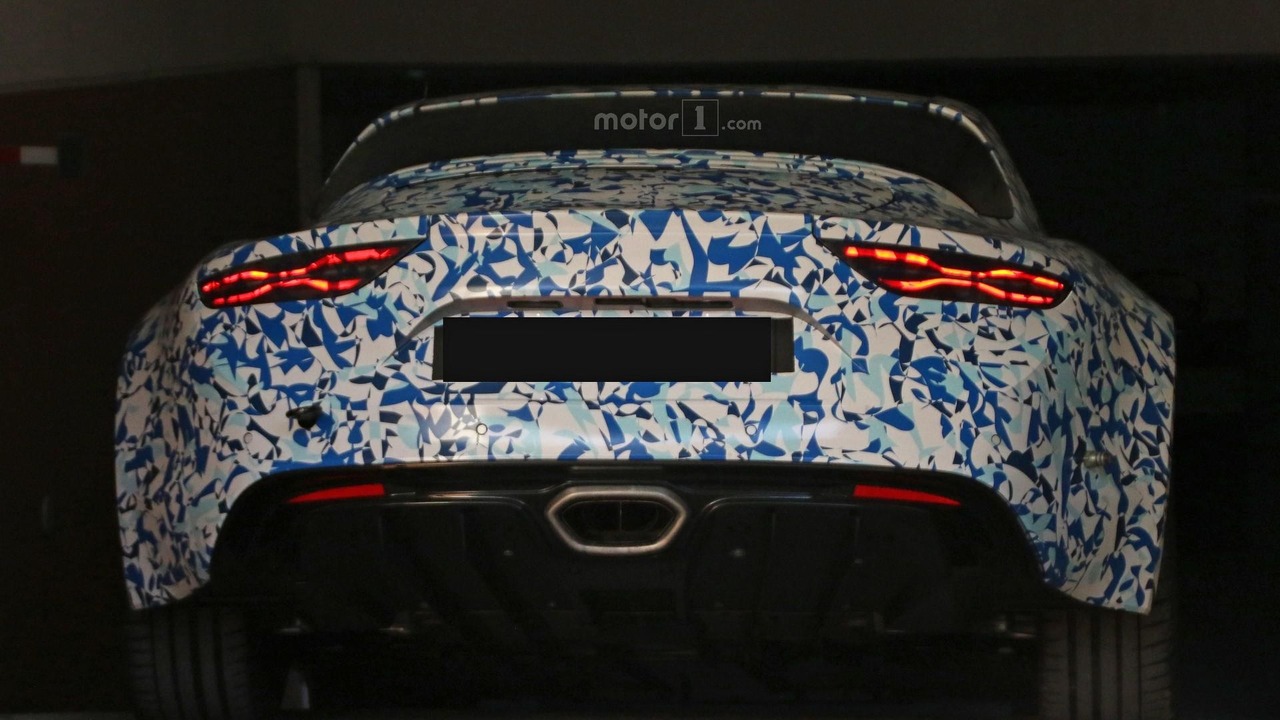 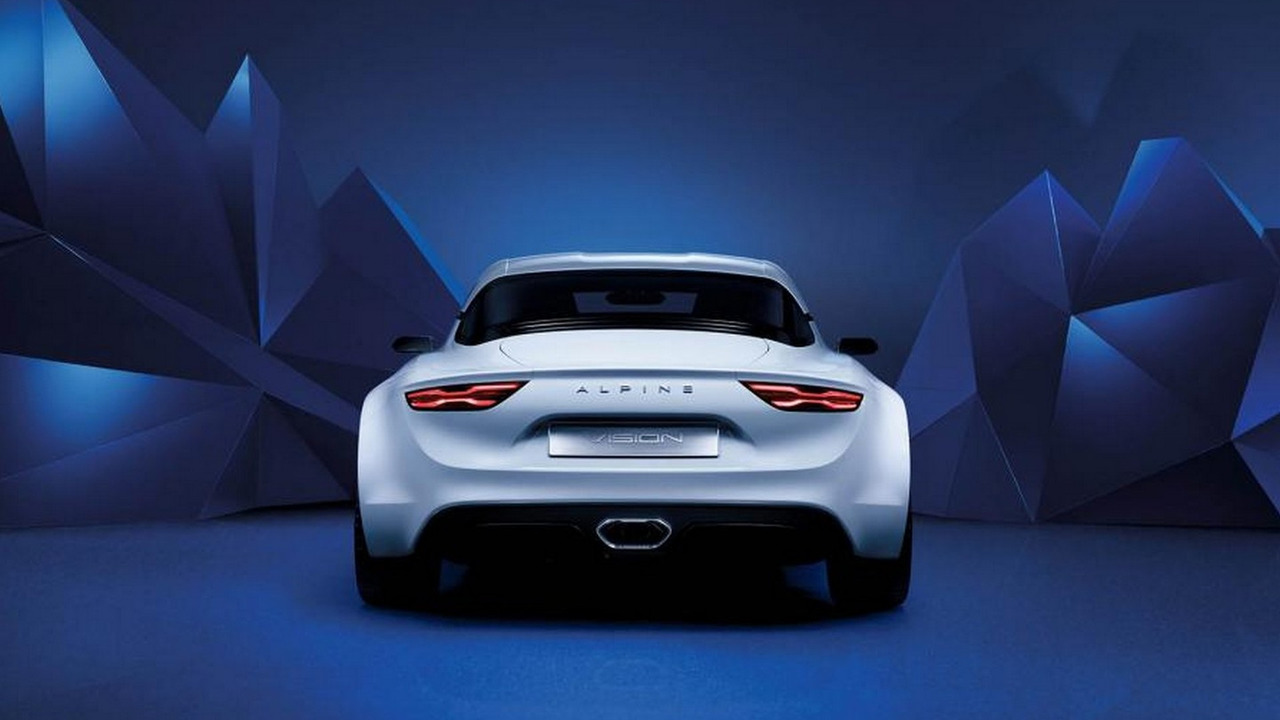 There are also reports indicating Renault could pick an engine from Mercedes-AMG to power the Alpine, but nothing is official at this point. Even if the existing tie-up between Daimler and the Renault-Nissan alliance will be expanded, the engines from Affalterbach might actually end up in future Alpine products since there are already talks of a lineup including a hatchback, a convertible, an SUV, and even hybrids.

Regardless of what will power the first modern Alpine, the high-performance coupe will allegedly weigh only 1,100 kilograms (2,425 pounds) and is expected to hit 62 mph (100 kph) in less than four and a half seconds. 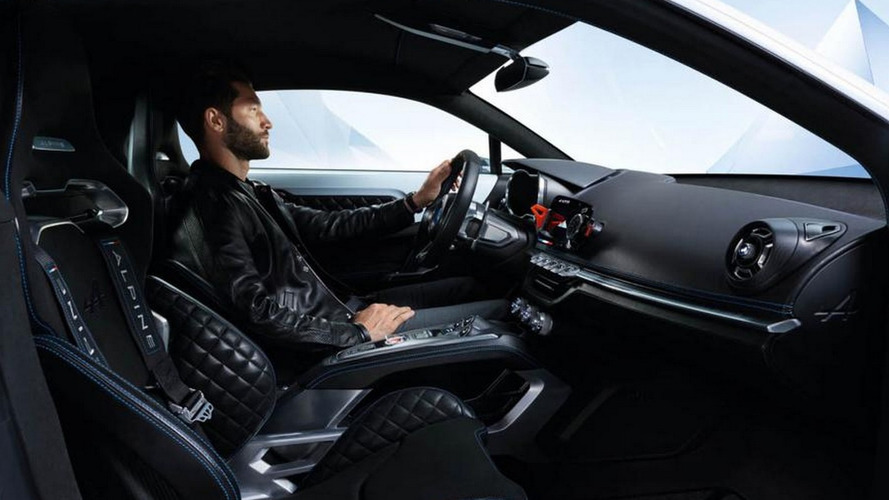 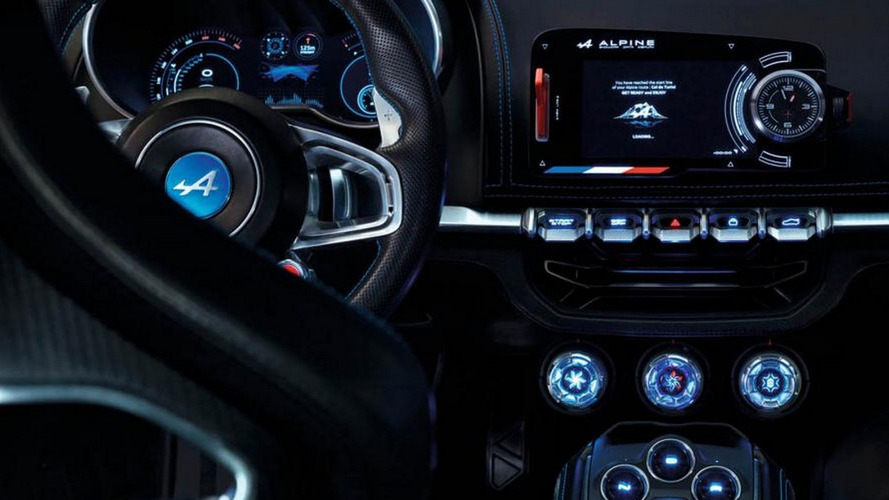 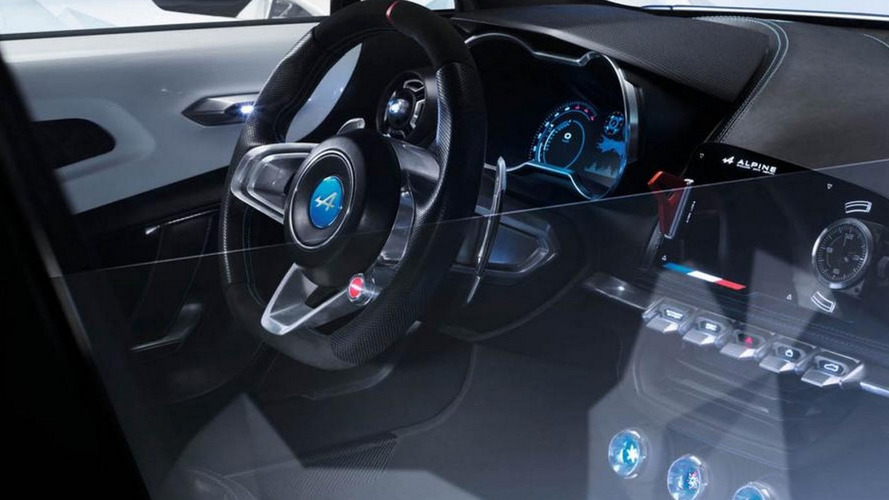 While the attached spy images are not showing the interior, chances are the cabin will remain faithful to the Vision concept and will have a driver-focused layout with very few physical buttons and knobs. A pair of body-hugging seats along with metallic accents and sporty instrument cluster dials should boost the desirability of the production-ready Alpine even further.

The car is set to go on sale in 2017, so look for an official debut next March at the Geneva Motor Show. As for the Caterham version (pictured below in concept form), it's apparently still in the works and will be out, eventually. 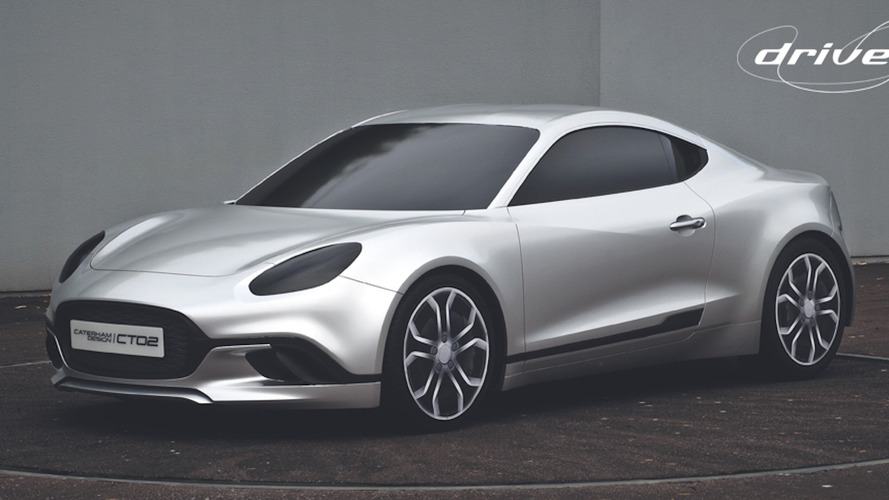 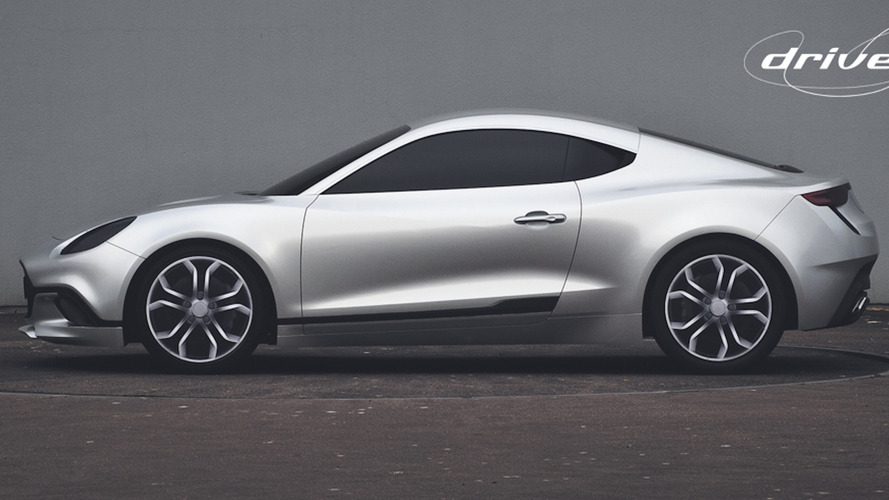 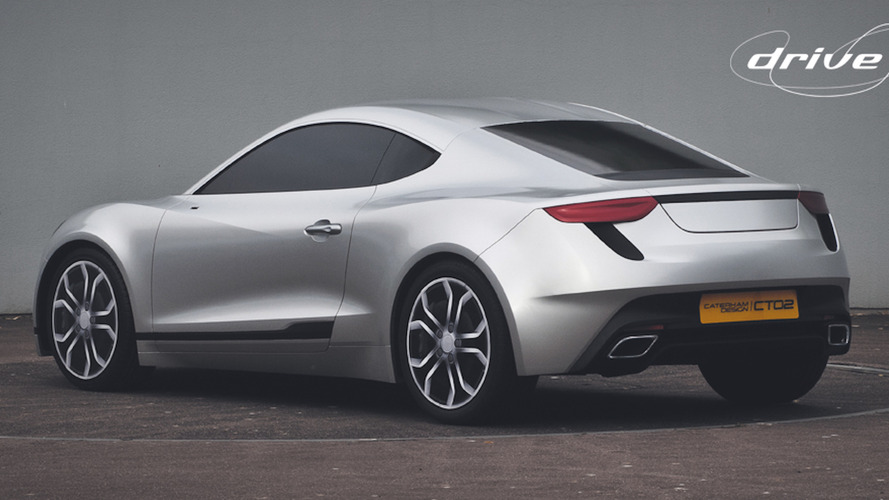