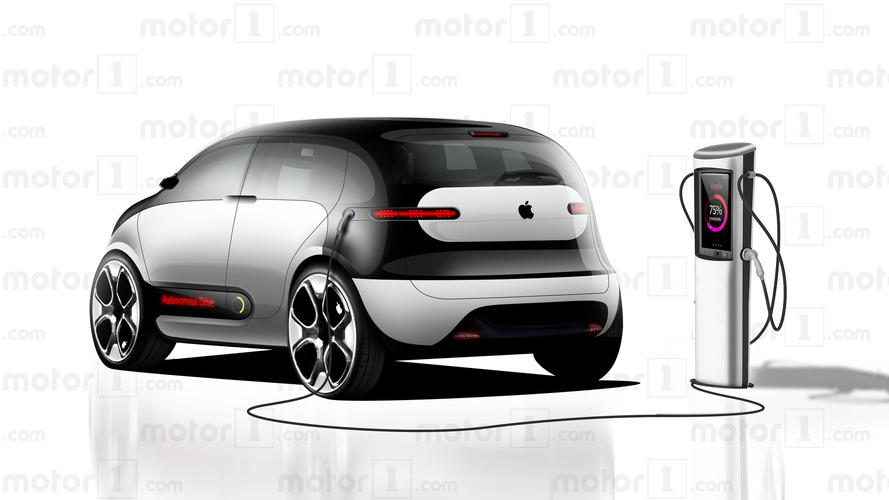 Apple is refocusing and slimming down its self-driving car project, according to the New York Times. The paper spoke to sources close to the project who said dozens of workers had been laid off.

The initiative - named Project Titan - has been growing rapidly over the last couple of years, attracting a number of senior figures from the mainstream automotive industry as well as Apple itself in a workforce that numbers around 1000.

The belief has been that Apple is working on a complete self-driving car. CEO Tim Cook added fuel to the fire, suggesting that the motor industry is on the cusp of a major change. And yet, in typical style, the company has never explicitly admitted to the existence of the project.

Rumors that Project Titan might be in trouble started to swirl earlier this year when long-time project head Steven Zadesky departed. Apple veteran Bob Mansfield was brought in to replace him.

The NYT’s sources described the layoffs as part of a “reboot” of the project. Around the time of Mansfield’s appointment, it was reported that the project will switch focus from creating a self-driving car from the ground up to producing the software and systems needed to make such a car work. Further reports suggested that an Apple car, if it comes, won't do so until 2021.

If Apple is indeed now working on systems rather a complete car, that would put the company into direct competition with Google, which is thought to be pursuing the same avenue. Other technology companies and a number of automakers are also working on self-driving cars. Last week, Volvo revealed the first car that will take part in its Drive Me project, an XC90 with self-driving capability that will undergo testing in Sweden. And Delphi has started a taxi service using self-driving cars in Singapore.