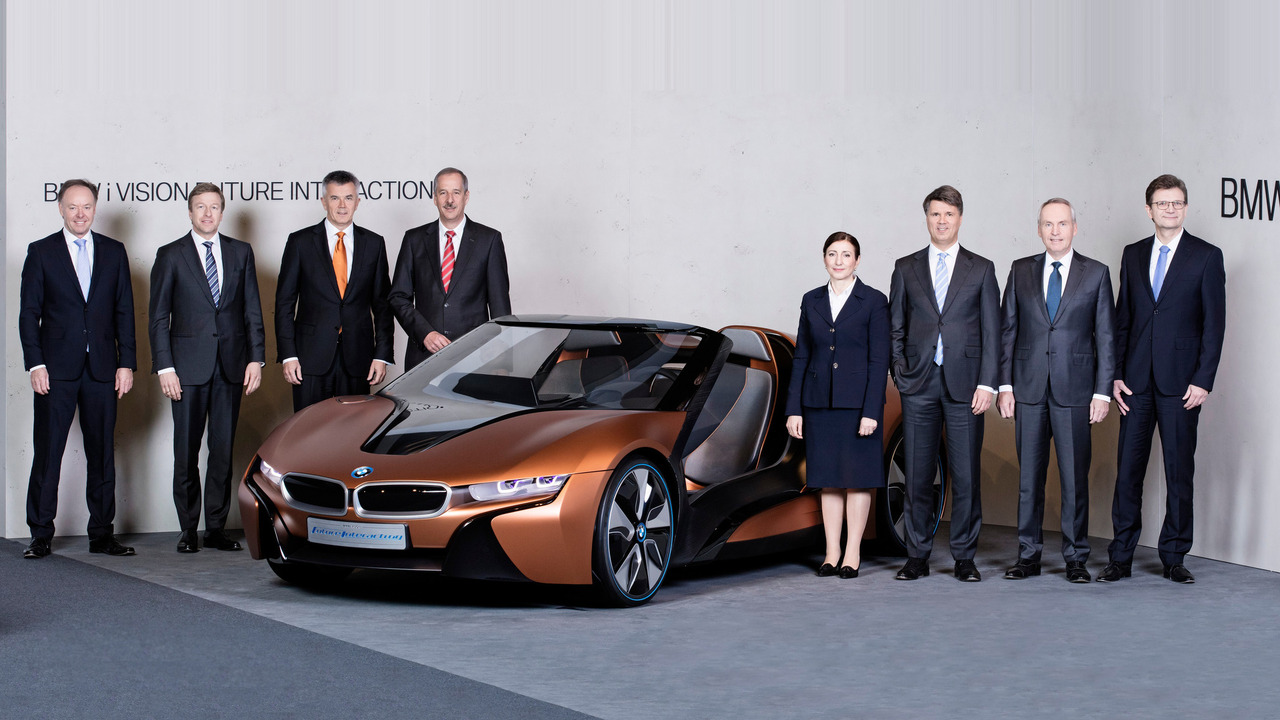 Ian Robertson, board member for sales and marketing of BMW Group, will be the only executive for the company to attend the upcoming Paris Motor Show, according to a recent report. The other members of the director’s board will hold a meeting at the end of September to discuss the carmaker’s future electric car plans and will skip the automotive gathering in the French capital.

Citing unnamed sources, Automotive News says BMW seniors will attempt to reach an agreement over the company’s EV strategy, as executives are currently torn about whether to accelerate development of new electric cars or not. Norbert Reithofer, who’s leading the i3 project, is believed to be keeping up pressure on CEO Harald Krueger to expand the electric program of the Bavarians.

However, some execs are unwilling to accept more investments into electric cars until the i3 and i8 improve their sales, and there is a more focused business case for EVs.

“How does the company expand into the loss-making segment of electric cars and retain its industry-leading profitability. That's essentially the question facing management now,” one of Automotive News’ sources said.

BMW CEO Harald Krueger is also going to skip the Paris event and join the discussions with other executives. Probably he still remembers the 2015 Frankfurt Motor Show, where he fainted on stage during the automaker’s press conference, but, thankfully, only a few days later he was recovered and back to his normal duties.

Usually, BMW brings a total of eight members of the management board to major auto shows, attending the press and executive days of the events.

Back to this year’s Paris Motor Show, BMW will showcase the facelifted 3 Series Gran Turismo, an updated version of the i3, and the second-generation C evolution electric scooter. Mini on the other hand is planning a debut for the new Countryman.