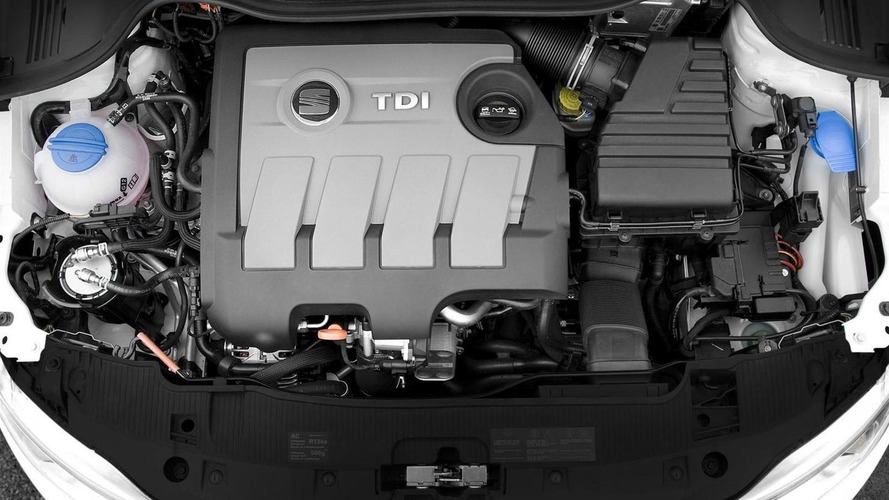 James Robert Liang was part of the development team in charge of the EA189 turbodiesel 2.0-liter engine.

The scandal with emissions at VAG emerged about a year ago, but the full story behind the diesel tricks is still not out yet. However, things could change in the near future after James Robert Liang, a VW engineer, has decided to cooperate with U.S. prosecutors after pleading guilty for his involvement in the illegal maneuvers to fool emissions tests.

He was a member of the development team behind the four-cylinder, 2.0-liter turbodiesel (EA189) engine which is at the core of the scandal. As you would imagine, the elaborate scam was not a one-man job, with Liang and “co-conspirators” working together to develop the cheat software and successfully implement it. By “successful” we mean making it undetectable during emissions tests in order to enable the cars obtain the necessary approval from the Environmental Protection Agency.

Speaking of EPA, the plea argument mentions the VW engineer was fully aware that his “co-conspirators continued to falsely and fraudulently certify to EPA” during the model years 2009 through 2016. At the same time, California's Air Resources Board was also tricked into believing the TDI was ok and complied with both the Clean Air Act and the U.S. emissions standards.

The U.S. Department of Justice mentions all of the people involved in the TDI shenanigans, including both current and former employees, knew that the firm’s ads about cars equipped with “clean diesel” engines were misleading.

Now that James Robert Liang has agreed to cooperate with the authorities, the mystery regarding the Dieselgate might finally be unraveled. His indictment includes excerpts from e-mails exchanged within the company following EPA’s decision last year to intensify verifications that ultimately led to the scandal going public. In one e-mail from June 2015 concerning the first-generation EA189 engine, a VW employee wrote “We must be sure to prevent the authority from testing the Gen1” and that “If the Gen 1 goes onto the roller at the CARB, then we'll have nothing more to laugh about!!!!!”

As a reminder, there are around 500,000 cars in United States powered by the problematic 2.0-liter diesel unit developed in Wolfsburg, Germany. Work on the engine commenced in 2006, but soon the engineers realized it would not meet the stricter U.S. regulations regarding nitrogen oxide emissions. That’s why they’ve decided to create a so-called “defeat device” to enable the engines pass the more rigorous U.S. emissions tests.