The jump in size is more than obvious.

We’ve been posting spy images of the second-gen Countryman testing in prototype guise for about a year and a half now and hopefully this is the last one taking into account Mini will likely show it in Paris at the end of the month. Once all of the disguise will come off, it will reveal a very familiar design mirroring the company’s latest crop of models.

Compared to its predecessor, the new version will be substantially larger and is going to have much bigger third-side windows as noticeable in the adjacent photo gallery. The prototype appears to be a lesser model with small wheels and halogen headlights, unlike the previous test car which was a more upper-spec version riding on a funky set of alloys and equipped with LED headlights. 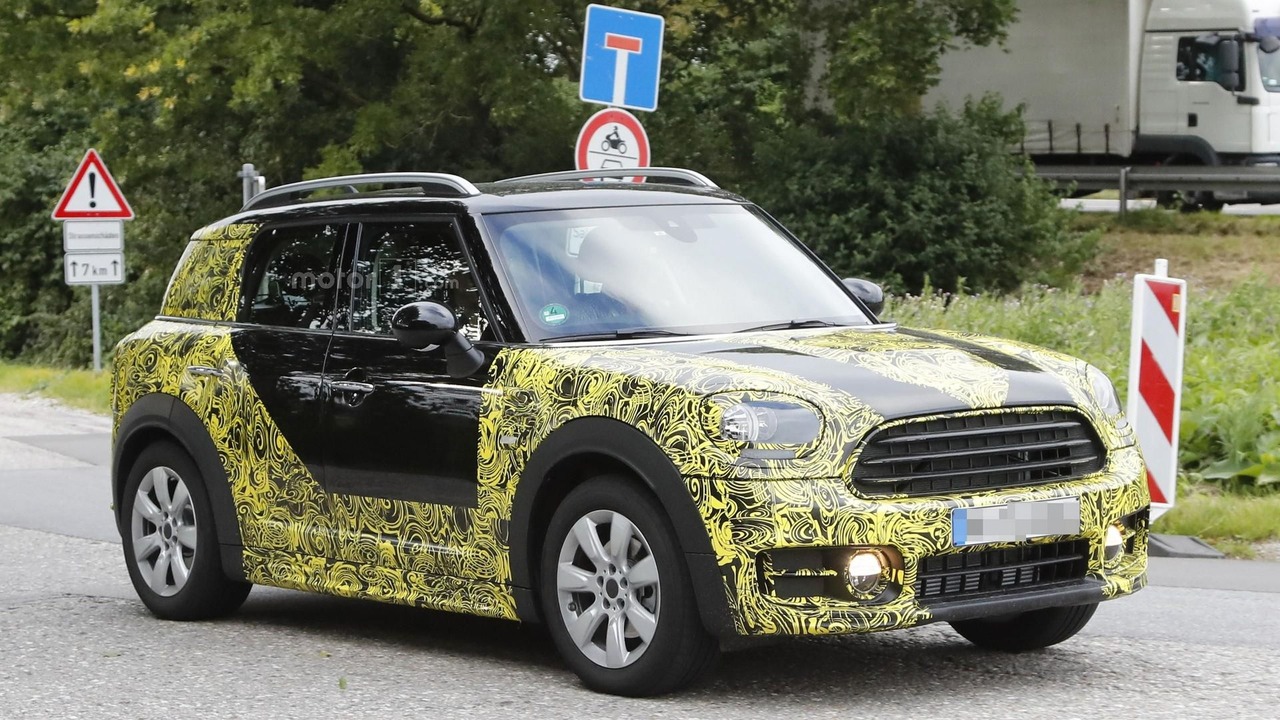 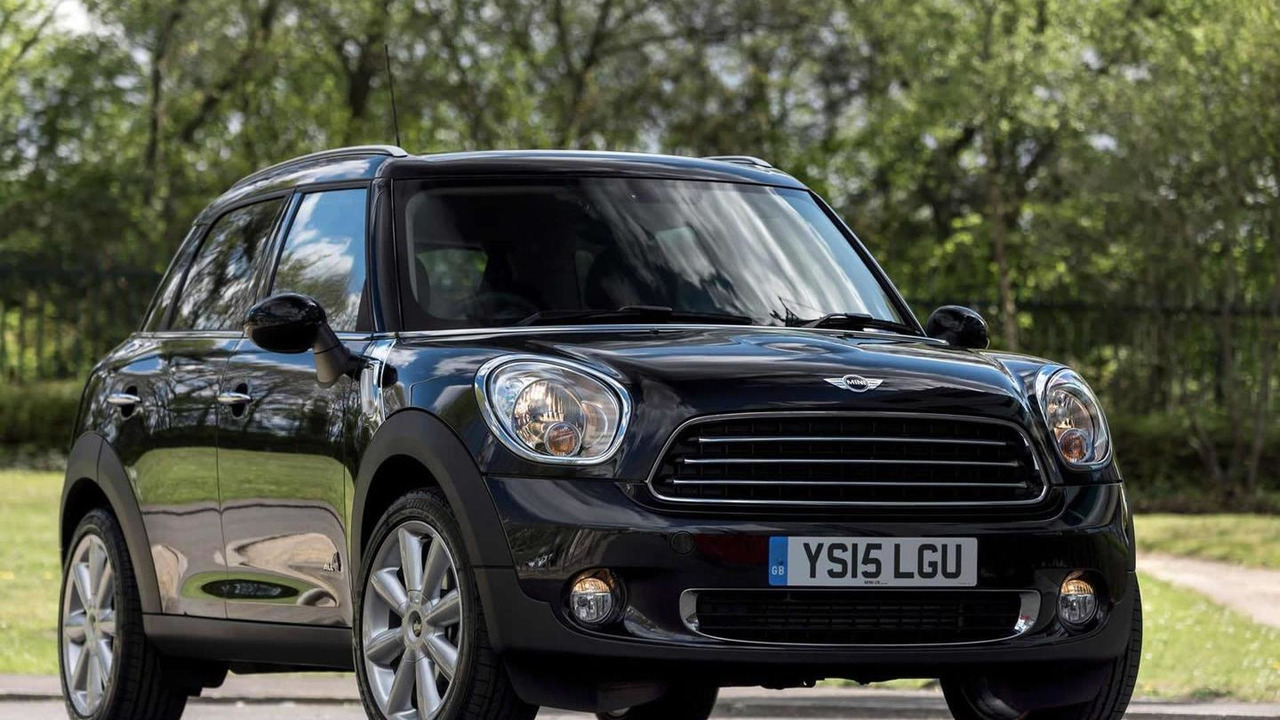 Much like all of the recent Minis, the new Countryman (F60) will be underpinned by the UKL platform also used by several BMW models, including the 2 Series Active Tourer & Gran Tourer MPVs. That means it’s going to be powered by an assortment of three- and four-cylinder gasoline and diesel engines, all of which are going to be turbocharged. The most powerful version available upon launch is going to be the Countryman S with 192 hp & 280 Nm coming from a 2.0-liter unit. The equivalent diesel version, the Countryman SD, will have 170 hp & 360 Nm. Most likely in 2017, the family will grow to include a range-topping John Cooper Works providing 228 horsepower (170 kilowatts) and 236 pound-feet (320 newton meters) of torque.

Also in 2017, Mini could decide to introduce a plug-in hybrid version featuring the familiar 1.5-liter TwinPower Turbo engine working together with a rear-mounted electric motor and a 7.7 kWh lithium-ion battery. It’s going to be an all-wheel-drive model, with the power of the electric motor sent to the rear axle whereas the three-cylinder combustion engine will drive the front wheels. The battery pack is said to have enough juice for an electric range of 24 miles (38 kilometers), so it’s going to be suitable only for short trips around town. 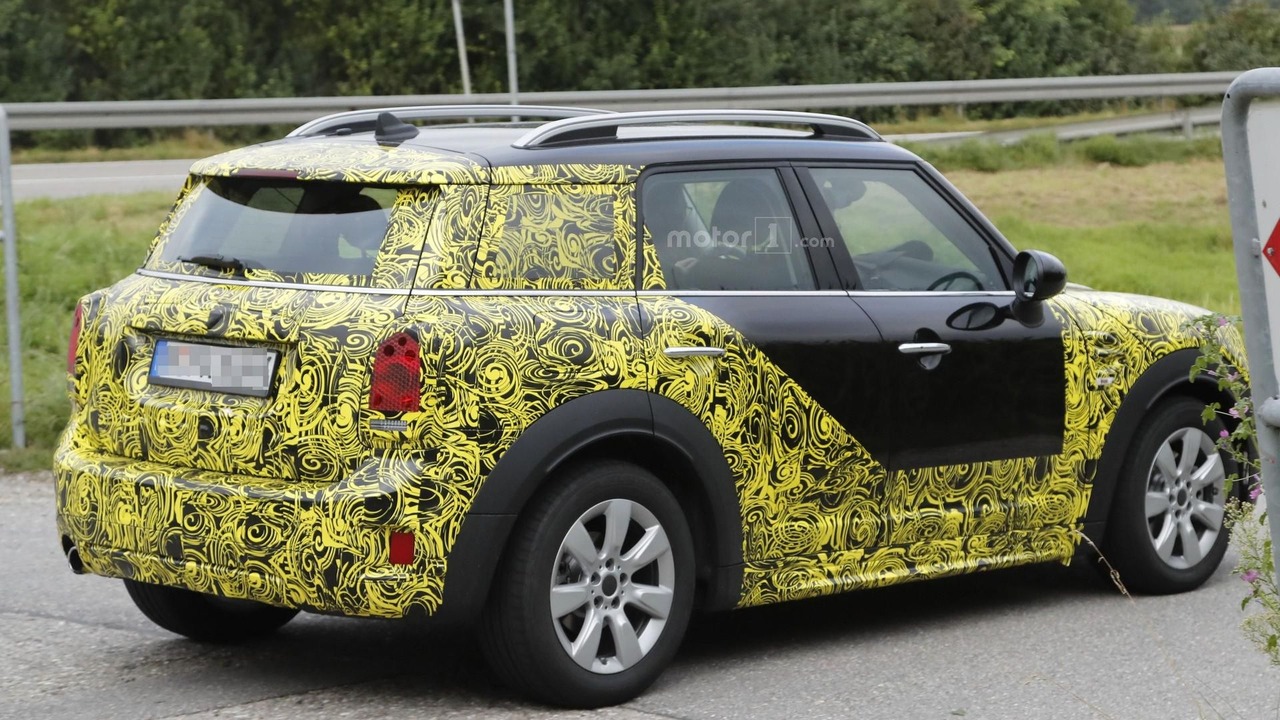 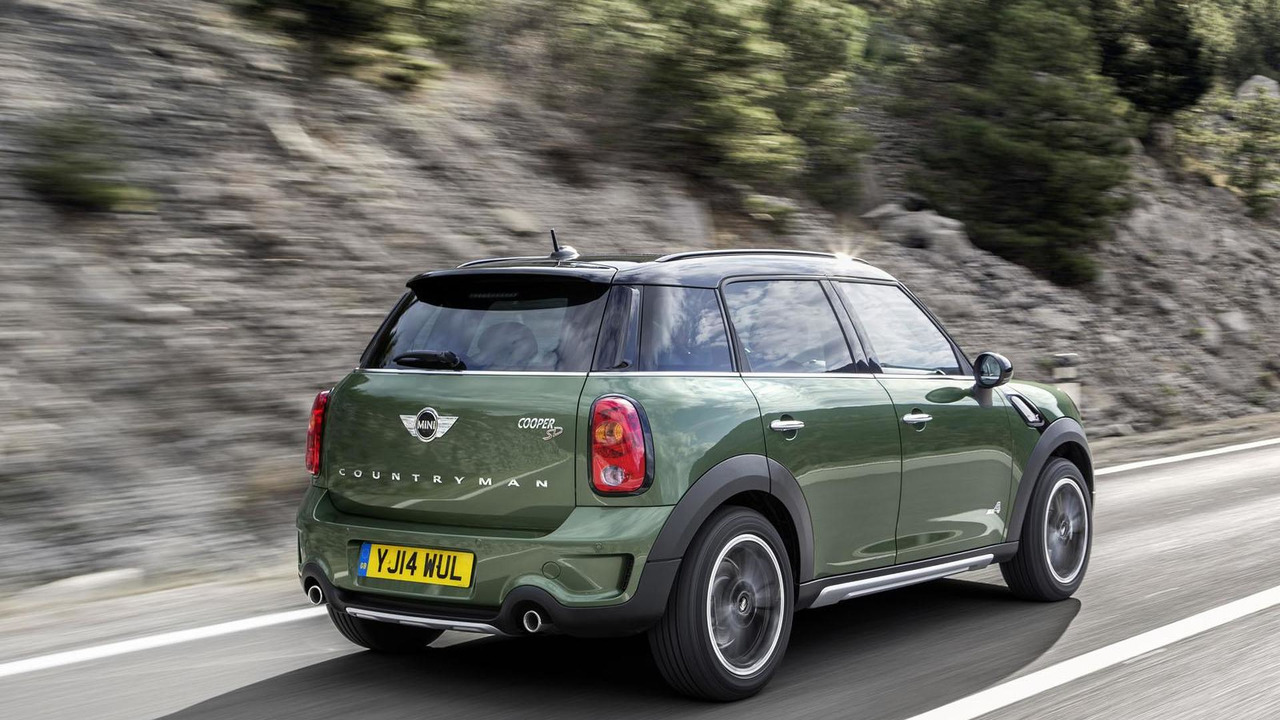 Mini might decide to expand the Countryman family by adding a more rugged derivative with standard all-wheel drive and a slightly different body featuring additional plastic cladding. Billed as being an “authentic SUV,” the car could also benefit from an increased ground clearance and a design derived from the MINI All4 Racing developed for Dakar Rally.

Meanwhile, the regular 2017 Countryman is going to be unveiled at the forthcoming Paris Motor Show, so we won’t be too surprised if an online debut will occur in the days to come.