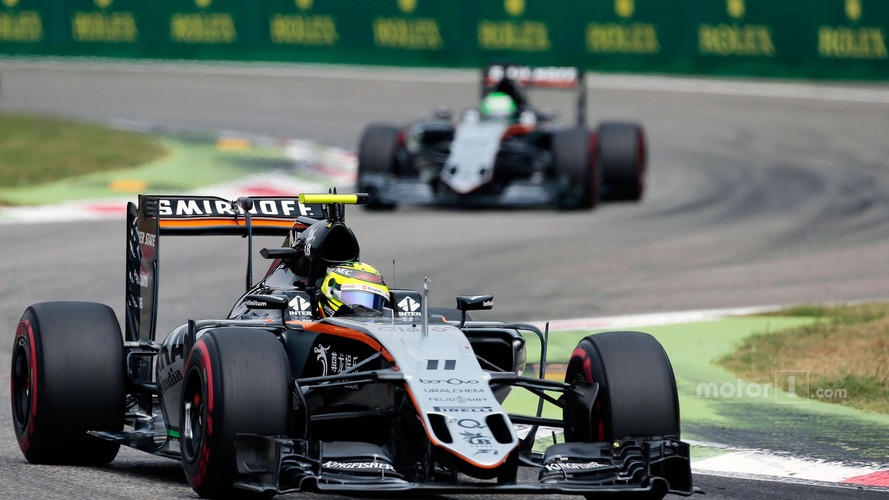 Liberty confirmed its takeover of Formula 1 on Wednesday, leading to much speculation over what tweaks the American media giant would make to the sport.

“For me it’s an exciting development,” Fernley told Motorsport.com. “I think you could end up having the best of both worlds.

"You’ve got a unique product that has been created by Bernie [Ecclestone], which is F1, and which is very special, and cannot be replicated anywhere in the world.

"On top of that you can overlay an American media company which can bring in the best sports marketing in the world. To me it has very, very exciting potential."

Liberty has indicated that teams will be “given the opportunity to participate in the investment in F1,” but thus far there have been no conversations beyond the major manufacturer-backed teams.

Fernley insisted that a franchise system would be the way forward for Formula 1, as it would offer more stability to the teams that make up the grid.

“In my opinion, they’ve got to create a franchise-type of system,” said Fernley. “It takes years to build an F1 team. Owners can come and go.

"What you need is the ability to create these teams and for owners to come in, enjoy them for a period of time, add value to them, or if they don’t do a good job, take a loss. And then be able to transfer them on.

“It’s the teams that are critical, because it takes so long to build them.

"People buy teams because they are obviously fully functional, but it has to be formalised into a proper franchise system.”

Ecclestone exit would be "jumping the gun"

Liberty's takeover of F1 came hand in hand with speculation that Bernie Ecclestone would be departing the championship, which came to naught as he was retained as CEO.

Said Fernley: “I never had any doubts that Bernie would stay on as CEO, I think that was clear, anything else was jumping the gun.

"I think you need Bernie to create this unique blend of F1 and the American marketing ability.

“I think we’ve got to look at everything as it unfolds. We have to see where the new owners want to go and what they want to do with the product.

"Hopefully we can then add something to that for them, and support them in achieving what they want to achieved. Until we get more details it’s early days."