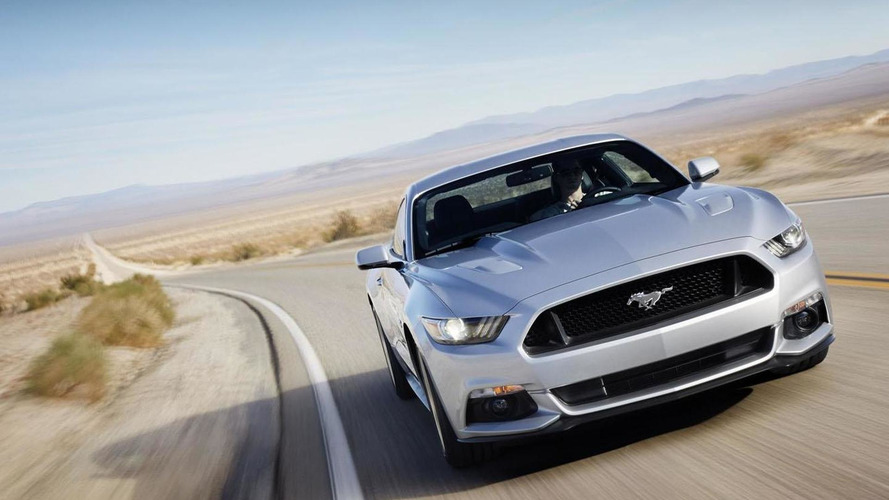 Ford already recalled vehicles for this issue in some states.

According to Ford, the pawl spring tab in the side latches can break. If this happens, then occupants can’t securely close the door, and they could open without warning while on the road. Ford knows of one reported accident and three injuries from this happening.

Ford first discovered this problem in October 2015 when warranty data and field reports showed the latch breaking on the 2015 Focus. An initial investigation showed the risk was greatest in places with high ambient temperatures. The firm also found more affected models. However, Ford decided that a recalled wasn’t necessary because a warning on the instrument panel would tell occupants about an un-latched door. After the number of reports kept increasing through 2016, the automaker reversed its original position and issued a recall in August for 828,000 vehicles from certain regions. Further discussions with the National Highway Traffic Safety Administration pushed the company towards a nationwide expansion of the campaign.

Ford dealers will replace the door latches to fix the problem. However, the company doesn’t currently have enough parts to repair all the affected vehicles. It plans to send a letter to owners that tells them about the problem and then mail a second notification when the components are ready.

Ford filed a document with the Securities and Exchange Commission that said the expanded repair campaign would cost $640 million, according to The Detroit Free Press.  Because of the unexpected expenditure, the Blue Oval now expects $10.2 billion in pre-tax profit for the year rather than $10.8 billion.

In the affected vehicles, the pawl spring tab in the side door latch could break. A door latch with a fractured pawl spring tab typically results in a “door-will-not-close” condition. A door that opens while driving increases the risk of injury.

Ford has identified one reported accident and three reported injuries that may be related to this issue.

Dealers will replace side door latches at no cost to the customer.

Customers who want to know if their vehicle is included in this recall can visit www.ford.com, click on safety recalls at the bottom of the page and enter their vehicle identification number.

Ford Motor Company (Ford) is recalling certain model year 2012-2015 Ford Focus, 2013-2015 Ford Escape and Ford C-MAX, 2015 Lincoln MKC and Ford Mustang, and 2014-2016 Ford Transit Connect vehicles. A component within the door latches may break, preventing the doors from latching and/or leading the driver or a passenger to believe a door is securely closed when, in fact, it is not.

A door that is not securely latched could open while the vehicle is in motion, increasing the risk of injury to a vehicle occupant.

Ford will notify owners, and dealers will replace the door latches with an improved part, free of charge. Due to a limited parts supply, each owner will be sent an interim notification beginning October 3, 2016 and will receive a second notice when parts are available. Owners may contact Ford customer service at 1-866-436-7332. Ford's number for this recall is 16S30.