With a starting price of around $26,000, the Q2 is currently the cheapest Audi SUV money can buy – and also the smallest. Company executive are confident the baby crossover could steal customers of larger cars from arch rivals Mercedes-Benz and BMW who are looking to downsize.

Audi also believes it will attract buyers of compact premium vehicles, like the Mercedes GLA or the BMW 1 Series, who are looking for a more practical, yet appealing vehicle. However, execs are aware the Q2 is unlikely to appeal to buyers of cheaper small SUVs, like the Renault Captur or Fiat 500X. 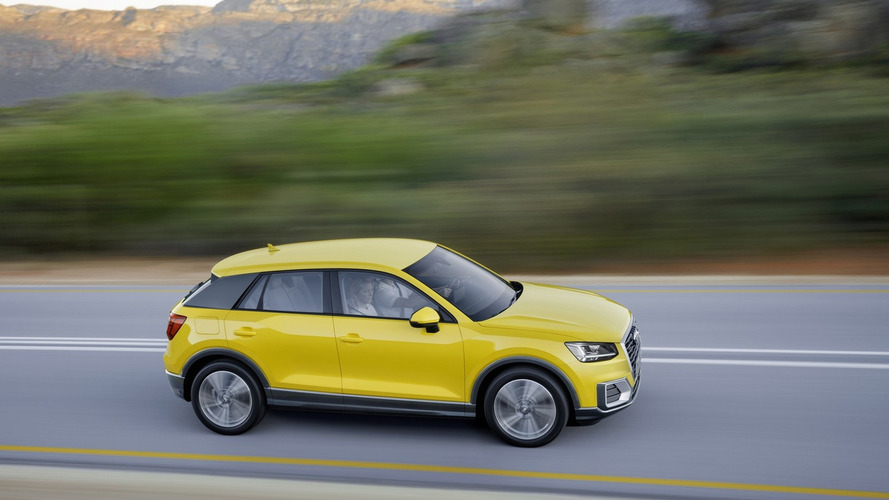 “It's not a slender kind of athlete, rather a muscle-packed American football player,” the Q2’s exterior designer, Matthias Fink, described the vehicle.

Despite its quirky design, the Q2 is not aimed at the Mini Countryman, because Audi thinks Mini customers are loyal to their brand and won’t change it for other premium model. Also, the German SUV won’t take sales from Audi’s bigger crossovers because of its provocative appearance, the automaker believes.

Manufactured at Ingolstadt, Germany, the Q2 will be launched on the market in November this year and will be available in Europe and China – with order books already opened in most of the markets for the standard Q2 and the Q2 Edition #1 (pictured below). Audi hopes its smallest Q model will attract new customers with the Audi Virtual Cockpit instrument cluster, featuring a 12.3-inch screen and head-up display. A wireless charging is also available. 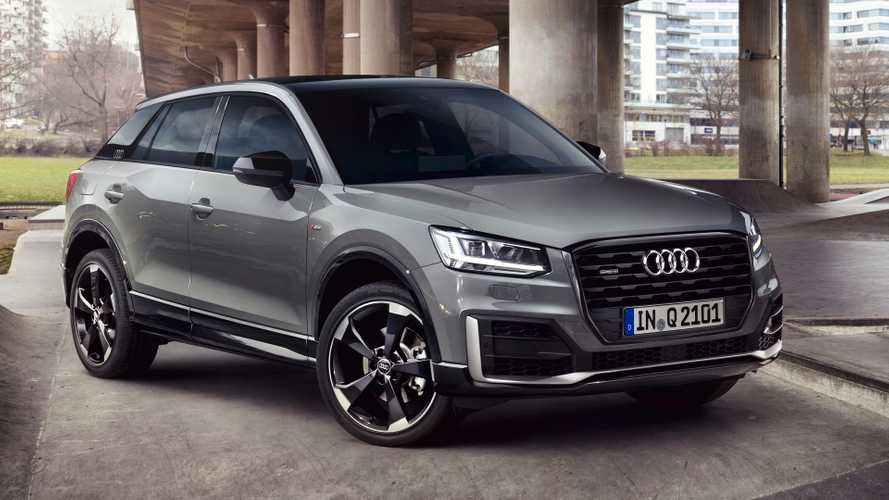 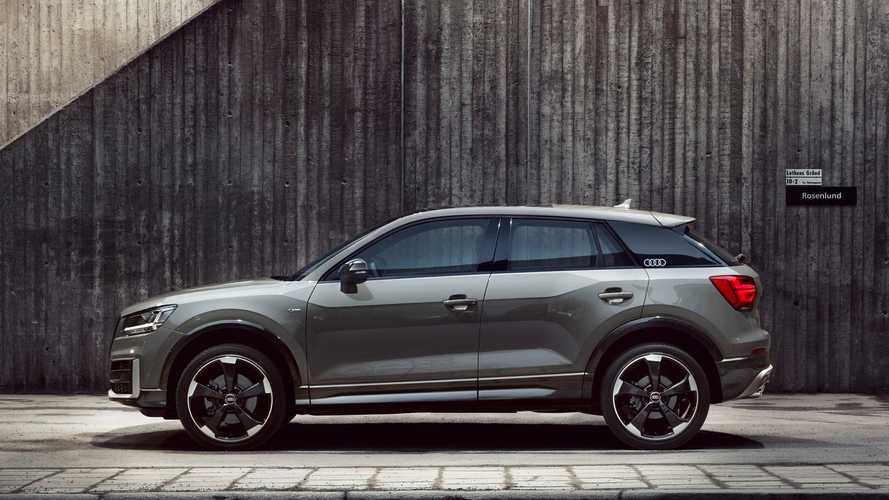 A total of six units will be offered with power ranging from 116 horsepower (85 kilowatts) to 190 hp (140 kW). The range starts with the 1.0 TFSI three-cylinder petrol engine, followed by the larger 1.4 TFSI and 2.0 TFSI. Diesel fans can go for the familiar 1.6 TDI and the beefier 2.0 TDI in two power stages.