The 650S replacement is not due before the Geneva Motor Show in March 2017, but today we are able to get a very early look at the new model from Woking. Codenamed “P14”, the supercar has been spotted in prototype guise while undergoing testing in Spain. To the surprise of many, McLaren did not bother to camouflage the vehicle at all, thus giving us the opportunity to see its design which has gone through some significant modifications.

Some have complained that McLarens all look very much alike, but they probably won’t be saying the same thing about the new arrival which represents a departure in terms of exterior design. McLaren has already announced a “big leap” in terms of aesthetics, and the undisguised prototype demonstrates the company’s design department has lived up to the promise. 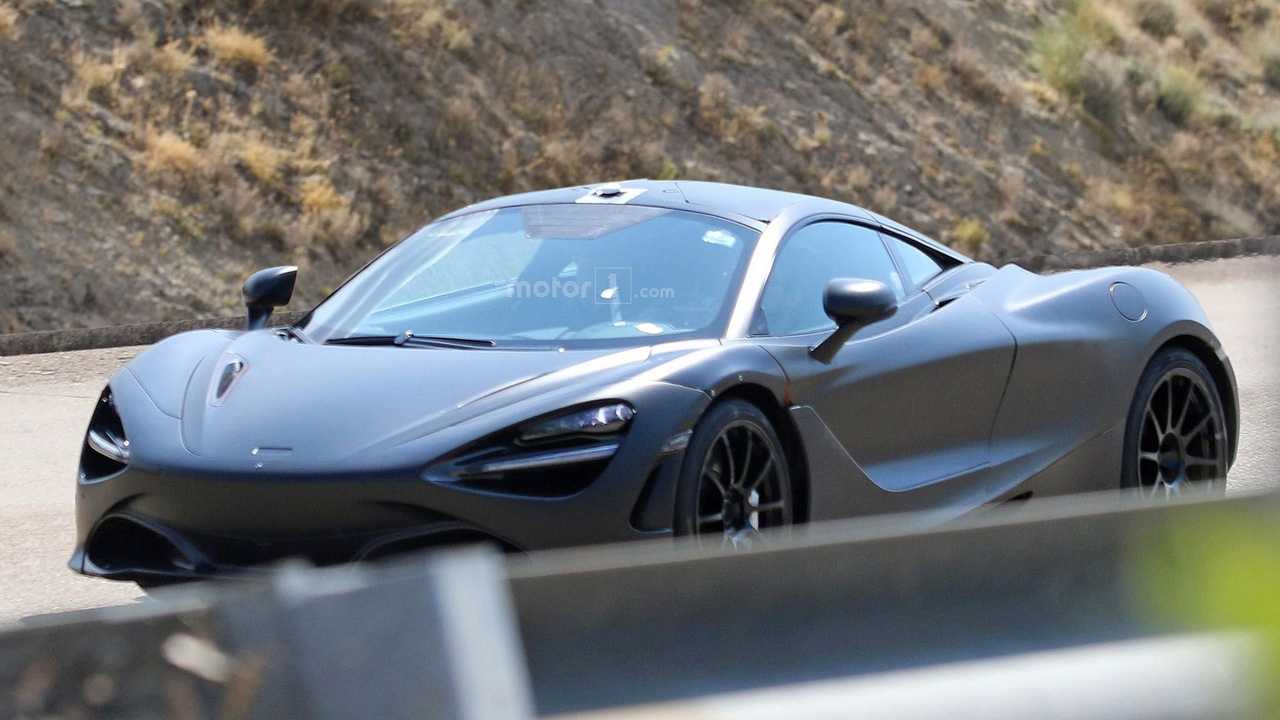 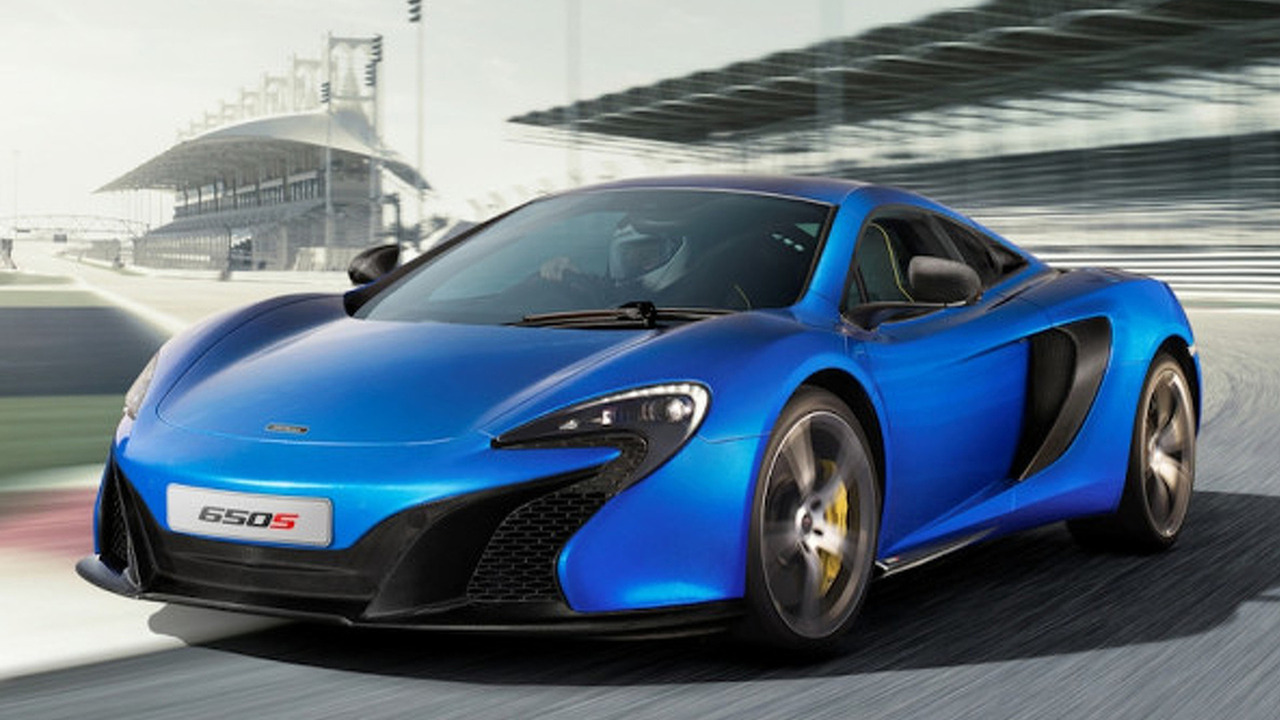 The front and rear have gained slender LED headlights providing the high-performance coupe with a sleeker appearance, while the side profile has also been subjected to numerous changes. At the back, the centrally-positioned dual exhaust tips are similar to those of the sold-out 675LT. In addition, the engine cover has been redesigned and it has a more curved layout and we are also expecting some active aerodynamics bits. We don’t get a clear view of the rear bumper, but from what we are seeing, the prototype did not carry the one which will be fitted on the production-spec car since the lower portion of the bumper looks unfinished.

While images of the interior cabin are not available in this batch, we do know from McLaren it has plans to make some significant changes to enable a more driver-focused intuitive control system.

As far as the hardware is concerned, the “P14” will be powered by an upgraded biturbo 3.8-liter V8 used in all of the company’s current models. In the 650S, it’s good enough for 650 PS (641 hp / 478 kW) and 500 pound-feet (678 newton meters), but in the new application it will deliver more power. Some have said the model’s name is going to begin with “7” (indicating at least 700 PS), but a spokesman at McLaren has already quashed the rumors. 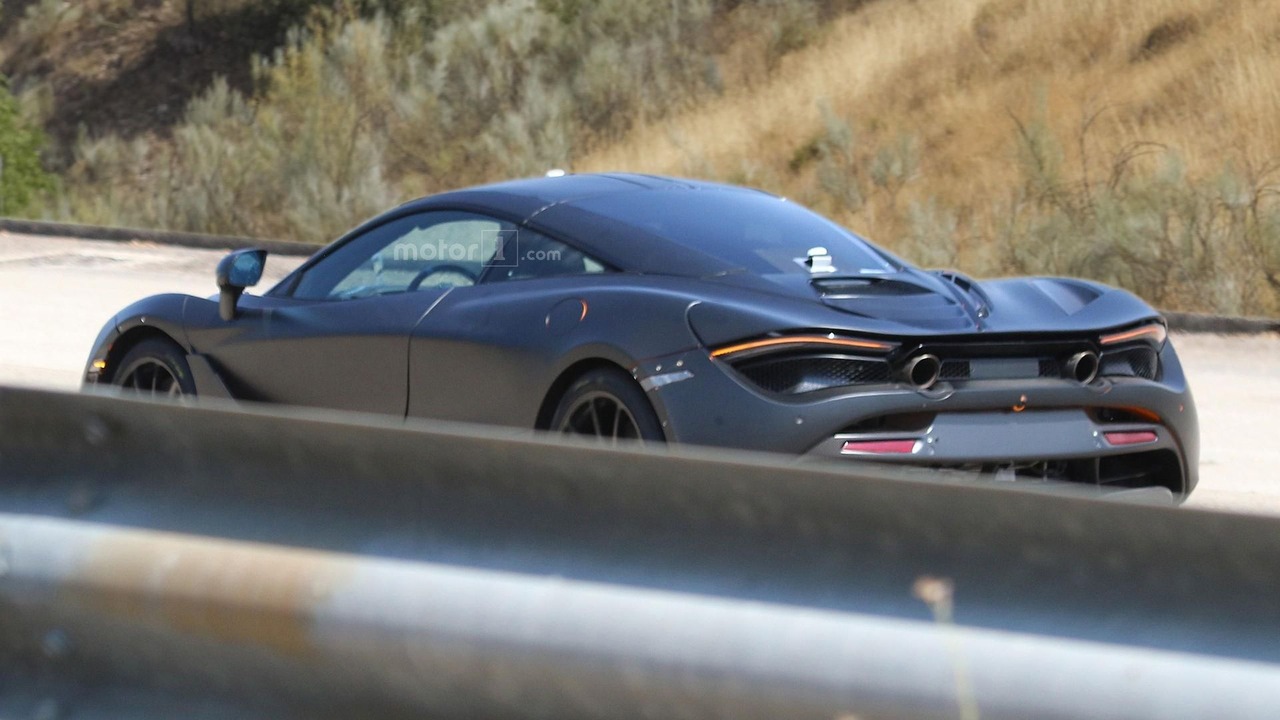 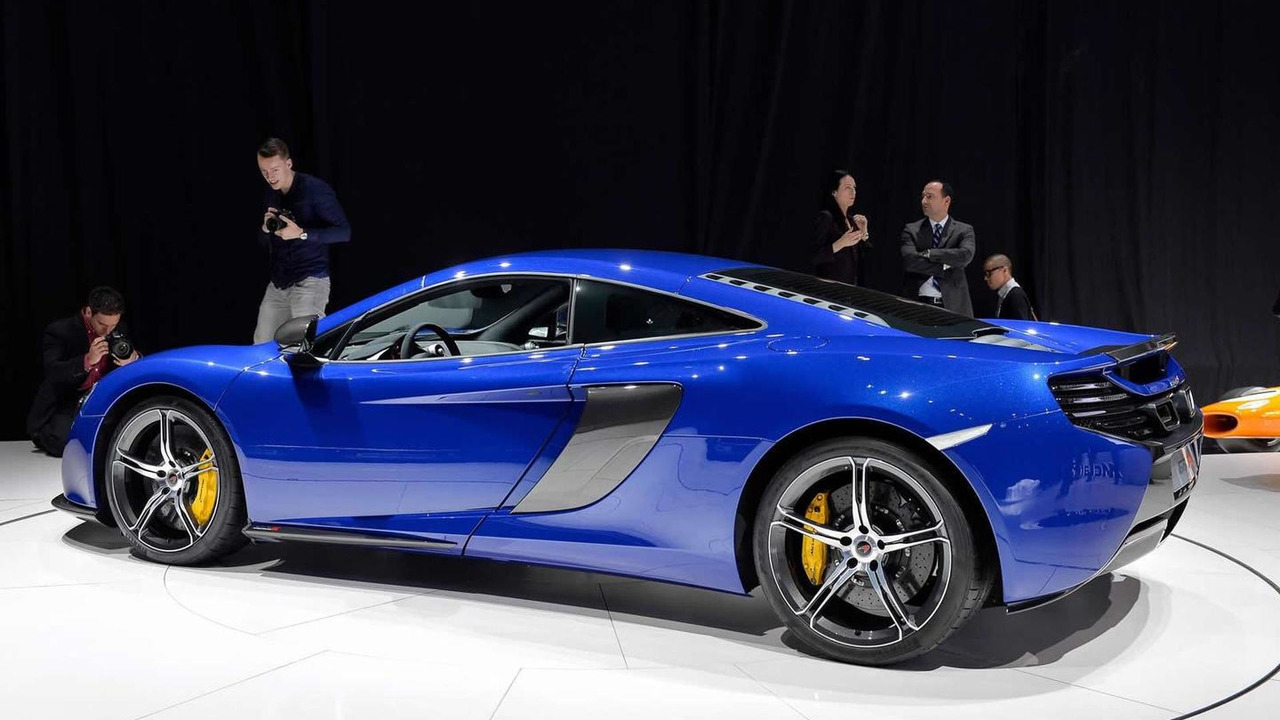 The MonoCell carbon fiber chassis will also receive some tweaks for the 650S successor in a bid to further differentiate the new model from the 540C, now acting as McLaren’s entry-level model. All of the changes will boost performance over the 650S which runs to 62 mph (100 kph) in three seconds and reaches a maximum speed of 207 mph (333 kph).

With a Geneva premiere already announced, McLaren might release images of the car online as early as February.