The Fisker Karma is dead. Long live the Karma Revero.

Rising from its own ashes much like the mythological Phoenix bird, the Karma is back to try and capitalize on the growing popularity of alternatively-powered vehicles. It brings along a different name, Revero, and a different automaker, Karma Automotive. Owned by China-based Wanxiang, the newly founded marque has made some significant updates to the plug-in hybrid luxury sedan in order to fix the issues which plagued the Fisker Karma, ultimately causing the demise of the stylish model.

Let’s begin with the bad news. While the defunct Karma was available from $103,000, the Revero is considerably more expensive as it kicks off at $130,000 MSRP. However, the price jump is justifiable to some extent once you factor in all of the changes the Karma has gone through during its transition to become the Revero.

It still uses the GM-sourced turbocharged four-cylinder engine with 260 horsepower on tap, but the electric bits and pieces have been pretty much overhauled thanks to a tie-up with BMW. The Revero will be capable of DC fast-charging at 40 kW and has received an upgraded 6.6 kW on-board charger (up from 3.3 kW). The battery’s capacity has grown from the previous 20.4 kWh to 21.4 kWh which will be enough juice to grant an electric range of up to 50 miles (80 kilometers) whereas the old one was rated at 32 electric miles (51 km).

On the performance side, the 2017 Karma Revero is going to complete the 0-60 mph (0-96 kph) task in 5.4 seconds when running in Sport mode, so it will be a full second quicker than the old Karma. 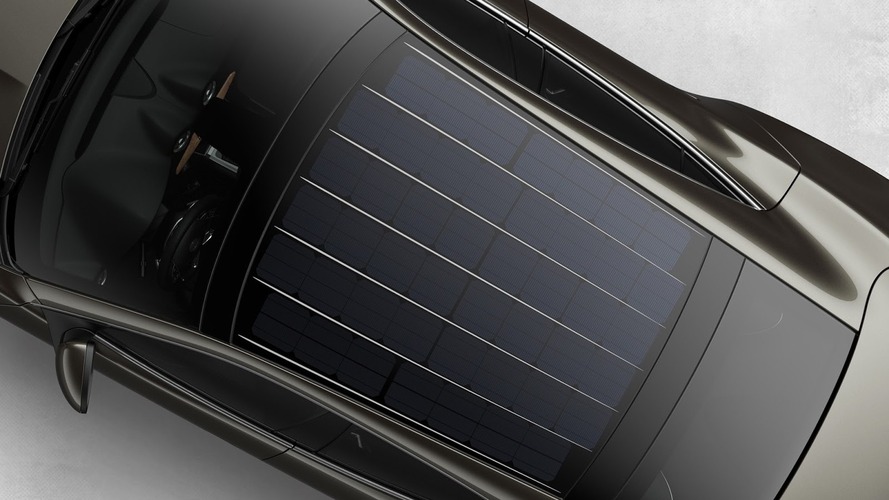 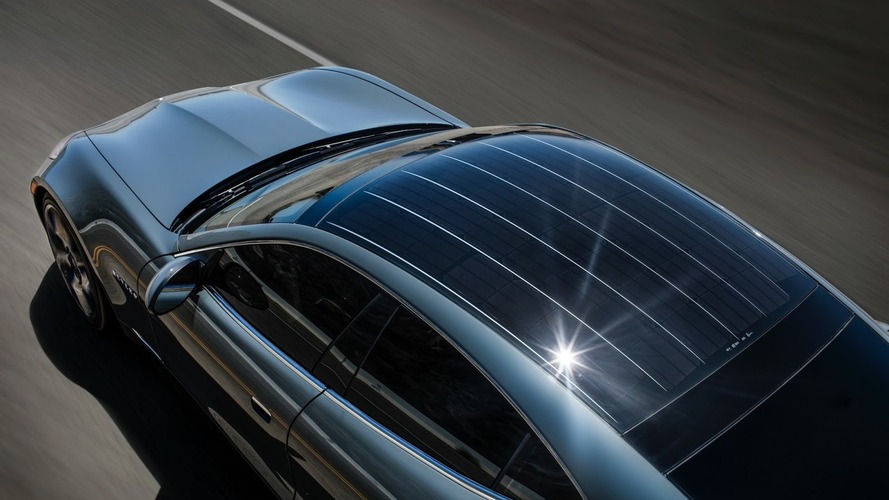 As far as efficiency is concerned, the EPA fuel economy numbers are not in yet, but Karma Automotive estimates these will be in the same ball park as before: 52 MPGe in hybrid mode and 20 miles per gallon when running on gasoline. It’s going to feature an upgraded solar roof capable of storing enough energy to last for up to 1.5 miles (2.4 km) of electric range, although that will obviously greatly depend on weather conditions. 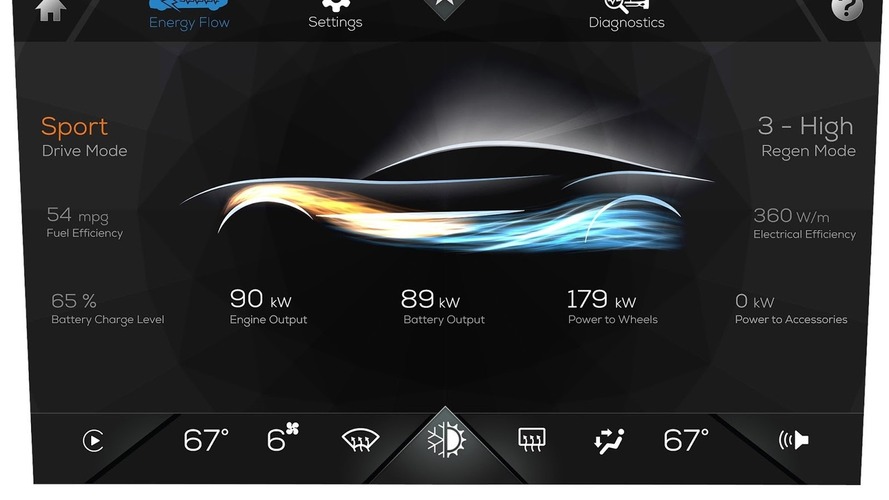 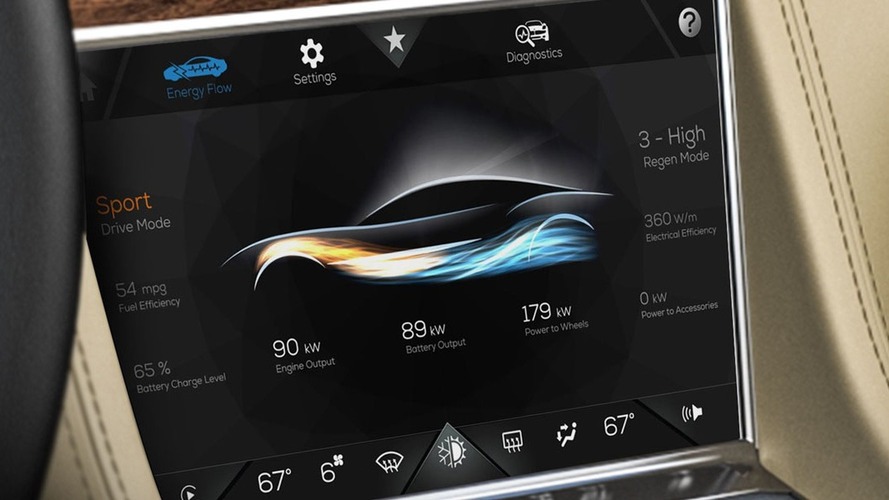 Stepping inside the cabin, the biggest change is the adoption of an all-new infotainment system which runs at a silky smooth 60 frames per second. Karma Automotive says it responds to touch input instantly and provides both Apple CarPlay and Android Auto integration, although the latter won’t be available right away. Developed with help from Rightware, the new infotainment uses Kanzi UI design software and bundles the HVAC and infotainment functions which are all at only a few touches away.

Orders are already being taken for the new/old Revero which is being assembled at the company’s new 550,000-square-foot factory located in Moreno Valley, California.