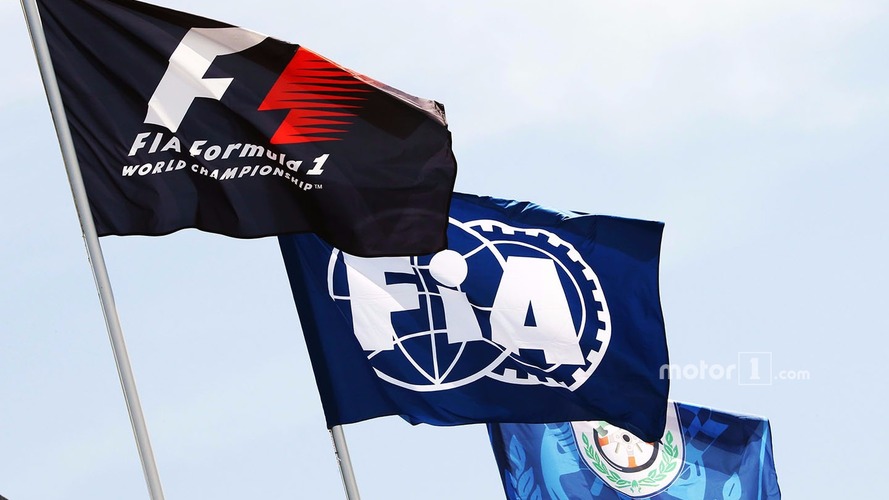 The FIA has made its first comment on the sale of the Formula 1 business to Liberty Media, the first stage of which was completed on Wednesday night.

The FIA has a one percent stake in Delta Topco, which it describes as “the parent company of the Commercial Rights Holder organisation of Formula One,” but also – as Liberty acknowledges – it has to approve the deal.

In a statement, the FIA said it “was obviously not party to the negotiations surrounding the intended sale.

"As such, the Federation awaits further information regarding the proposed terms of the transaction and welcomes the opportunity to discuss with all parties the possible consequences of this agreement on the promotion of the FIA’s flagship championship.”

Meanwhile, Jean Todt acknowledged Liberty’s expertise ins sports and media, and said he looked forward to working with the company.

“While it remains to be seen how this acquisition will influence the promotion of the FIA Formula One championship," said Todt.

“We welcome this long-term investment in Formula One by a company that has such a broad portfolio of sports, media and entertainment businesses.

“As motor sport’s governing body and regulator we acknowledge Liberty Media’s wide expertise in these fields and we look forward to working in close partnership with them in the future in order to further develop Formula One and bring it to new generations of motor sport enthusiasts around the world.”