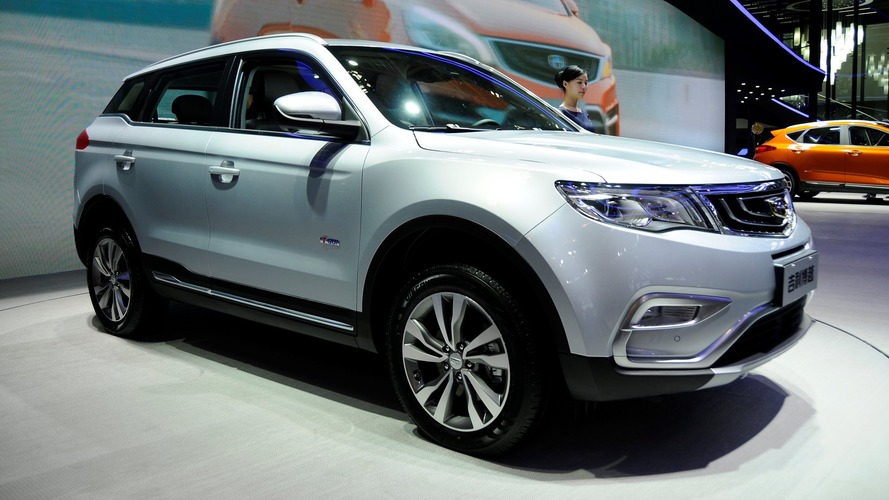 China’s unprecedented economic growth has slowed considerably in the last year or so. Sales of passenger cars have declined in tandem, but in the last six months have bounced back as buyers take advantage of a tax break intended to arrest the decline.

Car sales surged in August as buyers rush to get their orders in before the incentive expires at the end of the year. According to figures compiled by the China Passenger Car Association, 1.8 million cars, SUVs, and minivans were delivered in the 31 days of the month, up 24.5 per cent on the same month last year.

Year-to-date sales up to the end of August stand at 14.2 million units, an increase of 13 per cent over the last period in 2015.

The Chinese government instigated the tax break on cars with small-capacity engines in October of last year, under pressure from automakers to stem the decline in sales caused by the falling economy. The China Association of Automobile Manufacturers is now lobbying for the cuts to be made permanent, in an effort to encourage buyers to choose more fuel-efficient cars.

Dealer discounts are also contributing to the growth in sales. Some reports suggest profits on sales of premium cars are down to just 66 yuan ($10) per unit.

Domestic car manufacturers have benefitted most from the bump in sales. Geely Automobile Holdings - which owns Volvo - saw August sales climb a massive 69 per cent, while Guangzhou Automobile Group’s sales went up 31 per cent, and SUV specialist Great Wall got a boost of 25 per cent.

US automakers benefitted, as well. Ford Motor Company’s sales grew 22 per cent - the Lincoln brand is particularly popular in China - and General Motors gained 18 per cent. Nissan also achieved a 17 per cent raise.

Sales are expected to remain on the up as the end of the tax break looms larger.