Pagani Huayra recalled for airbag that can deploy improperly 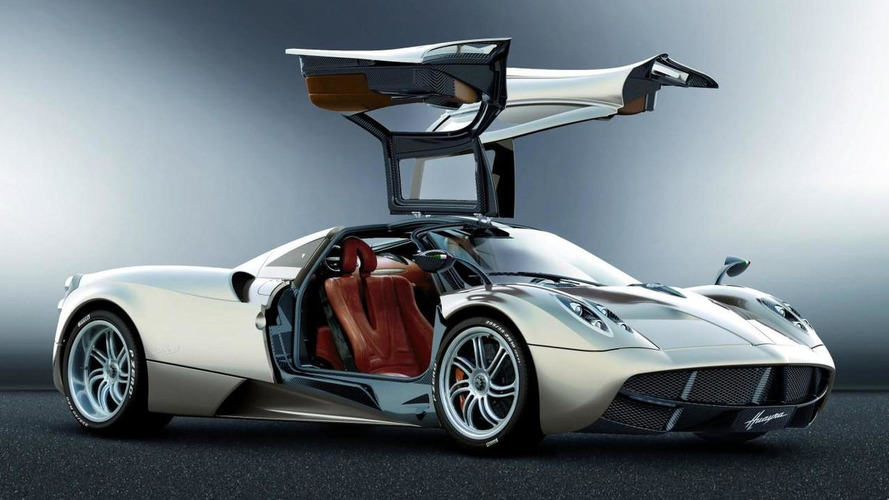 The work only takes around 30 minutes for dealers to perform.

The small cadre of Pagani owners in the United States probably don’t expect to receive a recall notice about their hypercars, but the Italian automaker is issuing a campaign to repair 32 Huayras. The affected examples have production dates from April 21, 2014, to July 29, 2016.

According to Pagani, the driver side airbag “may not remain adequately secured to the steering wheel during deployment.” This is because the holes for the fasteners might be out of tolerance. The problem could increase the risk of injury during a crash because the airbag wouldn’t inflate in the proper shape. The company doesn’t know of any cases of injuries or deaths from this flaw, though.

Pagani discovered this problem on July 28, 2016, while conducting quality control tests. An airbag deployment evaluation proceeded correctly, but further examination showed excessive damage to the steering wheel around the fasteners. The company decided to announce a recall to repair the problem.

Pagani dealers will change the fasteners on the steering wheel’s airbag assembly. The new parts will have a different shape than the current ones and will make sure the safety devices deploy correctly in a crash. It will take about 30 minutes to do the repair. Technicians began repairing customer’s Huayras for this problem on August 16.

Pagani unveiled the Huayra in 2011 with a Mercedes-AMG sourced 6.0-liter biturbo V12 engine making 720 hp (537 kilwatts) and 737 pound-feet (1,000 Newton-meters) of torque and a seven-speed sequential gearbox. The company also planned for the hypercar to be its first vehicle officially sold in the U.S, but the Huayra initially failed safety homologation due to the lack of an advanced airbag. The automaker decided to invest over $5 million into creating one, and the vehicle finally went on sale in America in 2013. Pagani hoped to sell 15 Huayras a year in the U.S. for around $1.4 million each.