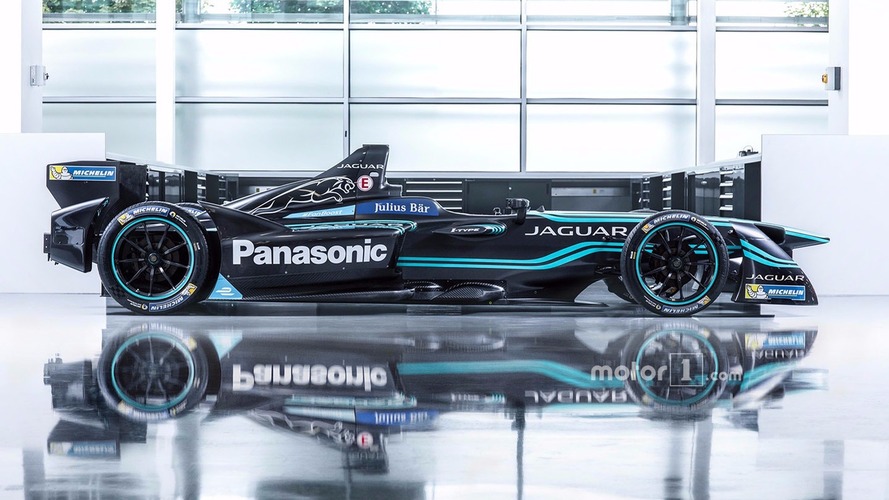 The Jaguar Formula E team has confirmed Adam Carroll and Mitch Evans as its driver line-up for the upcoming Formula E season.

Evans had driven for the team at Donington in the first pre-season test, impressing the squad by quickly adapting to the electric car.

Jaguar had already signed Carroll for season three of the all-electric series earlier this year.

"Formula E is a real drivers' championship with some of the most competitive racing in the world," said Evans.

"Any of the drivers will tell you how challenging it is to find the limit in a Formula E car and gain those extra tenths and I'm looking forward to the season ahead.

"Some of history's most iconic cars have been developed by Jaguar, and I'm thrilled to be part of Jaguar's electric future and our return to motorsport."

Carroll added:  "It's a real privilege to be racing for Jaguar in Formula E. You only have to look at the calibre of the other drivers in the series to see the level of competitiveness and prestige that this championship now has.

"To drive for Jaguar is also a dream come true. They are the biggest brand to come into the series and one of the most evocative names in racing."

As revealed by Motorsport.com yesterday, Chinese driver Ho-Pin Tung will also have a role at the team, being confirmed as its reserve driver.

Jaguar, which is joining Formula E for the upcoming season, also announced Panasonic as its title sponsor, in a three-year deal worth £16m.

The team has enjoyed solid outings in testing so far, but team director James Barclay insisted he is not getting carried away.

"Testing has gone incredibly well, we're pleased with our progress," he said. "In testing we focused on mileage, and we feel really well prepared.

"We're under no illusions, we're keeping our expectations in check, but come Hong Kong we'll be racing hard."

The third season of Formula E kicks off in Hong Kong on October 9.