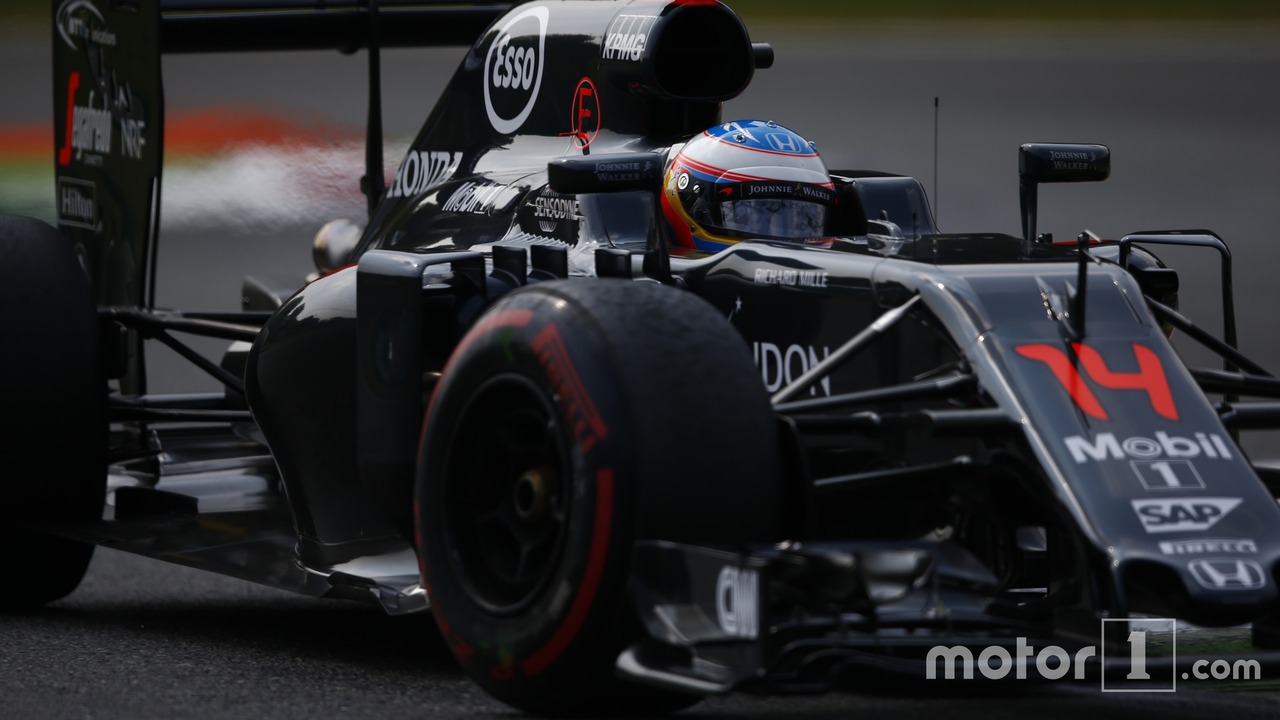 The arrival of Liberty Media as F1 owners has been hailed by McLaren as a 'positive step' for grand prix racing, as the sport's new chief targets working better with teams.

Liberty Media has completed the first part of a purchase in to F1, with its representative Chase Carey having been appointed as chairman of the sport's board.

Although official confirmation of the news only came on Wednesday night, McLaren has already seen enough to believe that F1 can look forward to a better future.

"It is obviously a significant development, which has only just occurred," said a McLaren spokesman. "But from what we already understand we are confident that it will be a positive step for F1."

Although teams have long chased an increase in F1's prize money structure to boost their income, such a move has been ruled out for now by Carey.

However, Liberty Media has vowed to work with teams to ensure that their incomes go up through a boom in popularity.

Although longer-term there is scope for teams to actually invest in the sport – perhaps through taking on a share-holding – the more immediate plan is for Liberty Media to work with the competitors more closely.

Its belief is that by helping grow interest in F1 there will be an increase in overall revenue – which will in turn help lift the share of the commercial income that teams get now.

Carey said teams had backed his company's ideas for where the sport should head – and it was in everyone's interests for them to work closely together to improve grand prix racing.

"There is not a change to the teams' agreement that is in place," explained Carey. "I will say the teams have been very supportive, and some of the teams have expressed an interest in investing in the business.

"I think, if anything, that's as strong an indication as you could look for in the future of the business.

"The teams have done very well; payments to the teams have increased significantly. We think there's real growth in the business and we think everyone should benefit from that growth.

"We're all partners in the business – simply, Formula 1 and the teams should basically grow the business going forward.

"The teams are highly incentivised to grow races, grow revenue, grow profits – they're not just partners in spirit, they're partners in revenue and we'll work together."

Carey has been clear that he sees big potential in growing the sport's digital media output in a bid to attract more fans.