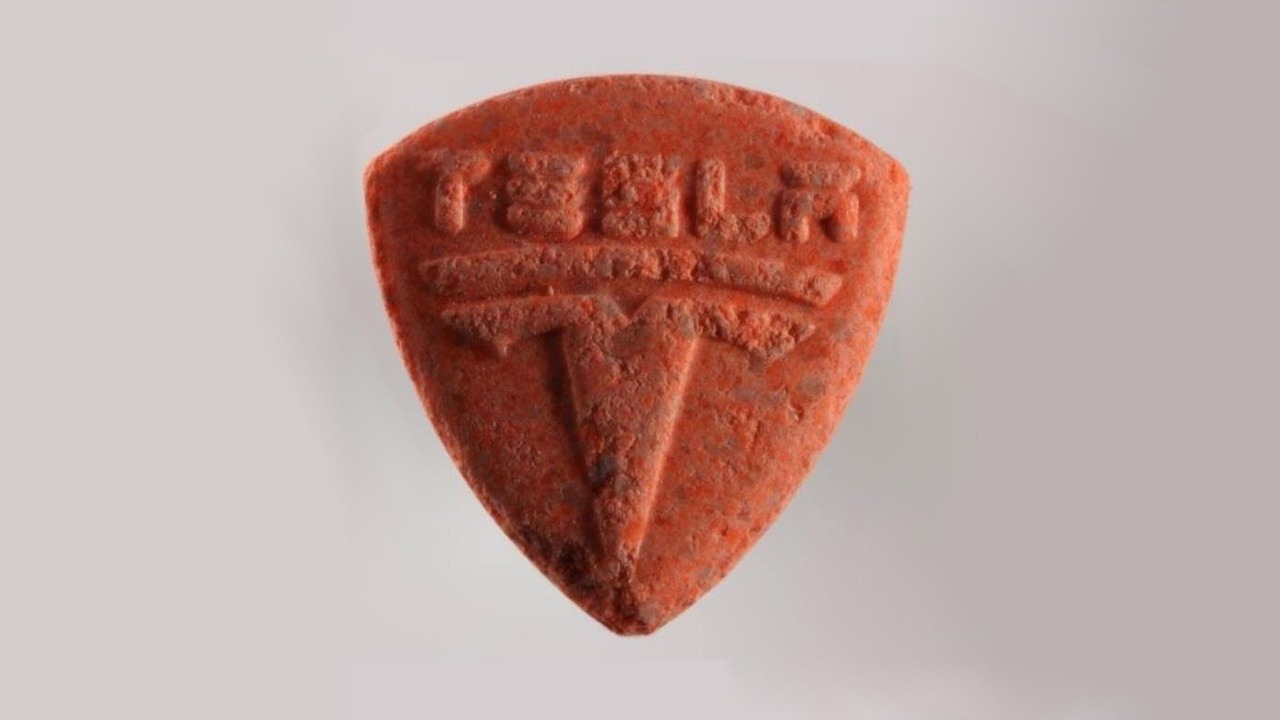 Illegal drugs are frequently branded with the names and logos of well-known companies, so it goes without saying that this has absolutely nothing to do with Tesla.

It seems Tesla-branded ecstasy pills have been around for a while, but a new strain has appeared this year that is extremely nasty. Even lethal.

That’s around twice the dosage of the mood-lifting substance contained in most ecstasy pills. Since MDMA is illegal in most countries, there’s little to no official advice on what constitutes a ‘safe’ dosage. But it’s self-evident that a dosage as high as 230 mg is going to be very dangerous at best.

Hospital admissions resulting from ecstasy use are on the rise, figures for the UK showing they rose 215 per cent over the last ten years. Strong MDMA can cause many health problems, but has been linked to mental health problems in particular.

It isn’t yet known where this super-strong strain is coming from, but it has reportedly been commonly available at Electric Daisy Carnival dance music festivals, which are held around the world.

Drug safety groups are now trying to raise awareness about the pills on social media in an effort to stop people buying them. Apparently they even glow under blacklight, and it's anyone's guess what effects the chemical that produces the effect can have.

Indeed, the whole thing underlines the message continually put out by drug enforcement and awareness agencies: you simply can never know exactly what other chemicals are in a drug, besides the psychoactive substance, and that there's no way to know what the effect will be as a result. Better, then, to never go anywhere near anything illegal in the first place.

Tesla hasn't commented on the situation, not that it needs to.