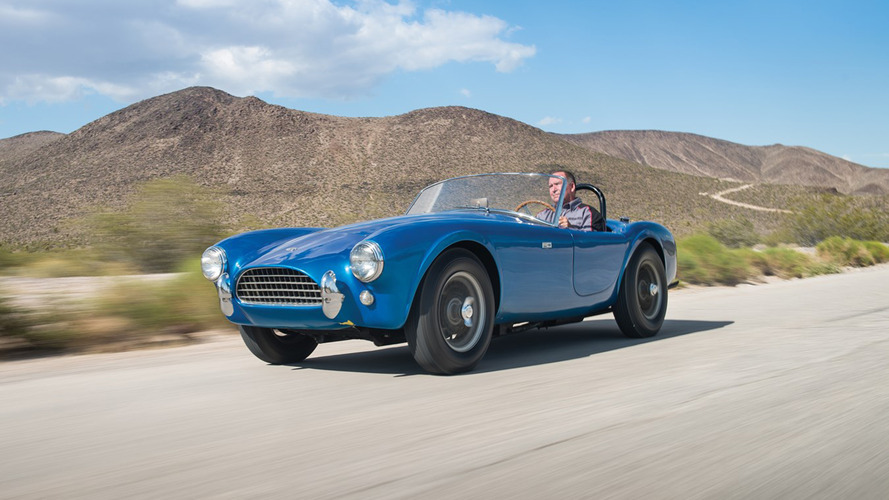 They are available in the same colors as Carroll Shelby's original Cobra.

AC Heritage looks to take advantage the recent record-setting sale of the 1962 Shelby Cobra CSX 2000 (pictured above) for $13.75 million. The company intends to build a limited run of nine AC Cobras in the exact 1962 specifications, Autocar reports. At 500,000 pounds ($666,633) each, you can almost look at these replicas as a relative bargain compared to the real thing. Production will begin later this year, and the first deliveries will be in mid-2017.

Called the Cobra Mk1 260 Legacy Edition, technicians at AC Heritage’s workshop will craft the bodies from aluminum on the original tooling. They will be left-hand drive and will be only be available in blue or yellow in reference to Shelby’s original roadster, according to Autocar. Mechanically, these Cobra's will also be identical to the real thing, including a transverse-leaf front suspension and live rear axle. The company even sourced a new examples of Ford’s 260-cubic-inch (4.25-liter) V8 for power.

As the original Cobra, CSX 2000 fulfilled many roles for Carroll Shelby. For example, he used the vehicle for research and development. It was also the roadster for the first media test drives, and his crew painted the car different colors to fool journalists into thinking there was more than one on the road. Shelby owned the car until his death, and the Carroll Hall Shelby Trust put the important model up for sale with RM Sotheby's during Monterey Car Week. After rolling across the block, the sports car became the most expensive American car ever sold at auction.

Limited-edition continuations of classic sports cars are a current fad in the collector vehicle market. The prices are generally less than authentic examples, but they are still hardly cheap. Jaguar really got the ball rolling with its E-Type Lightweight and later $1.5-million XKSS models. Lister also brought back the Knobbly for those willing to pay a million pounds ($1.3 million).