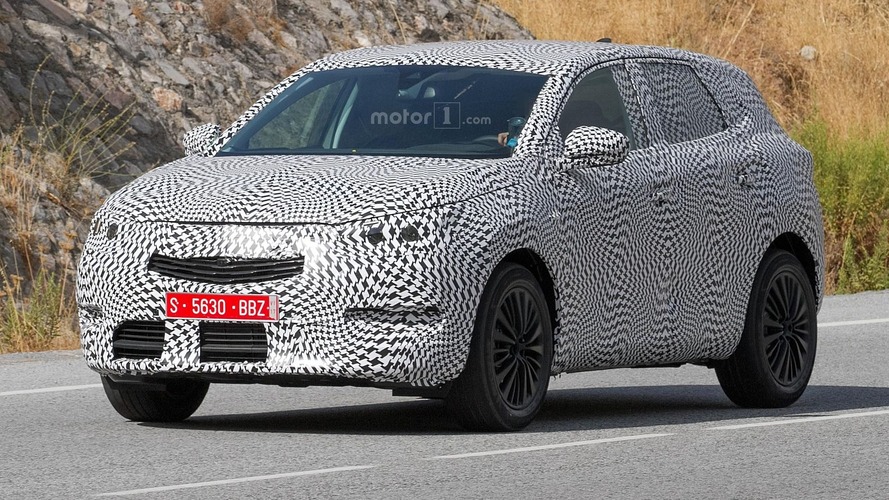 Peugeot’s smallest crossover has only been around for less than four years, with a facelift introduced several months ago, but a second generation is already in the testing phase. The prototype was spotted somewhere in Spain and had a significant amount of camouflage to hide a design which will likely have a lot in common with the all-new 3008 and 5008, now both true crossovers.

Looking at the size of the third-side windows, the glass appears to be a tad bigger than on the current model and usually in such cases it means an increase in size from one generation to another. Although it’s disguised, we can already notice the new 2008 will adopt a cleaner appearance and it will eschew those tall roof rails in favor of a more streamlined design.

Here's a quick look at the current, facelifted 2008.

By making it bigger on the outside, it means the cabin will also become roomier and should bring extra rear legroom as a result of what will likely be a stretched wheelbase. With the aforementioned Peugeot 3008 and 5008 both larger than their respective predecessors, the second-gen 2008 subcompact crossover has room to grow without the risk of clashing with its high-riding siblings that will be positioned as C-segment models.

As far as the underpinnings are concerned, the new 2008 is going to have a lot in common with the next-gen Citroën C3 Picasso and the Opel Meriva. Leading the GM-PSA joint project is Opel’s engineering team based in Rüsselsheim, Germany, but the trio is expected to use an assortment of PSA-developed three- and four-cylinder turbocharged engines. However, we won’t be too surprised if Opel will decide to sell the Meriva with Astra’s engines.

The C3 Picasso and Meriva will be out first and we will likely see the two at the Paris Motor Show next month, with the next 2008 to arrive in the second half of 2017 as a 2018MY.