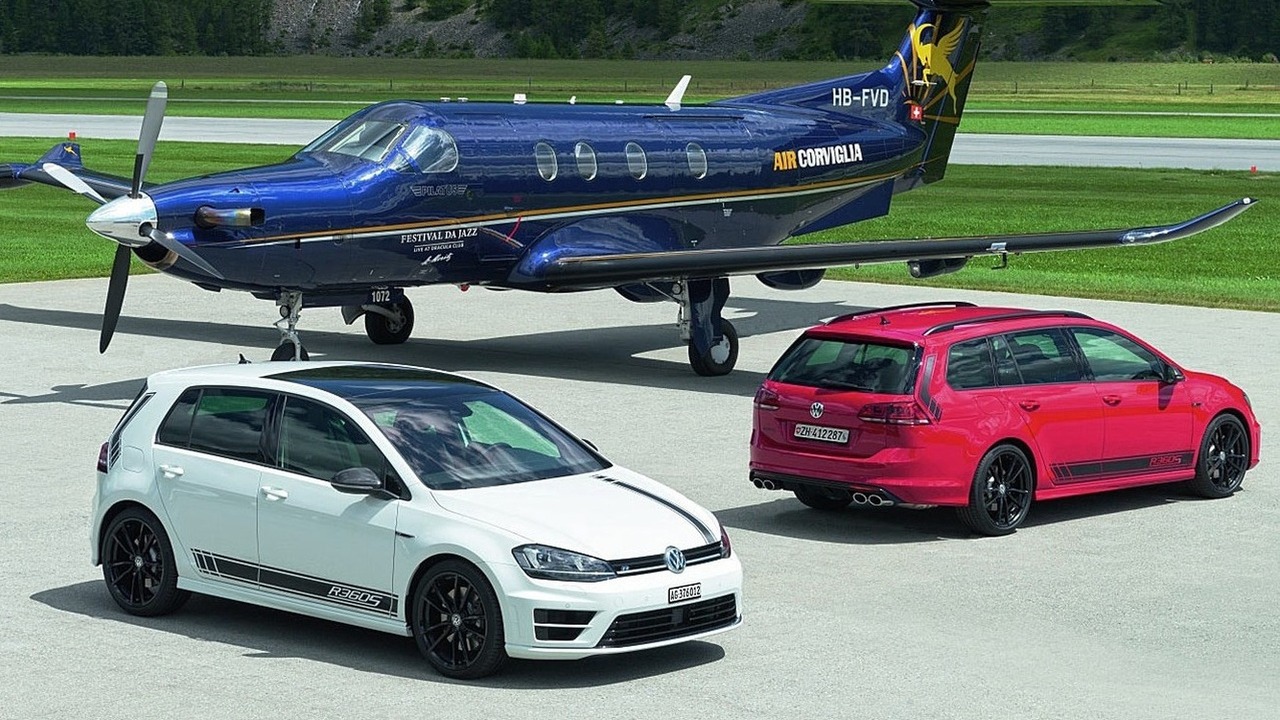 VW and the tuners at ABT joined forces for a powered-up Golf R.

It’s a crazy car world we’re living in, one in which the all-wheel-drive Golf R has less power than the FWD Golf GTI in Clubsport S guise. Thankfully, the peeps from Wolfsburg have decided to address the ‘issue’ and allow the Golf R regain its status as the top dog in the lineup. Meet the limited-run R360S, a special edition created with tuner ABT only for Switzerland. You can have it in both hatchback and wagon body styles, with production of the hatch to be capped at 165 units whereas the more practical Variant model will be assembled in 55 examples.

VW is giving buyers the opportunity to order the car with either a six-speed manual gearbox or a seven-speed, dual-clutch transmission. As you would expect from a Golf R, all those ponies are going to be delivered to both axles. All cars come with Dynamic Chassis Control (DCC) as standard equipment, as well as with glossy black alloy wheels, satellite navigation, and a rearview camera. VW and ABT will also throw in some body graphics which send out a 90s vibe.

Impressive as it is, the Golf R360S would pale in comparison to the R420, but the latter is likely a casualty of the Dieselgate and might not see the light of production day.