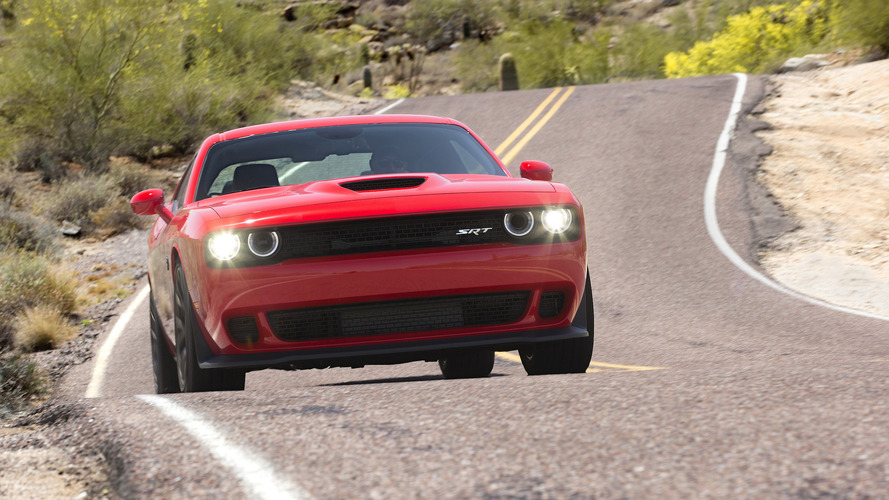 The Dodge lineup is getting a major overhaul.

In the next few years, we’ll see the entirety of the Dodge lineup get a full revamping. But before we do, the automaker is expected to dish out some special editions of its two most popular cars, including the Charger Daytona - which we’ve already seen - and an all-wheel drive Challenger and Challenger Hellcat.

Dubbed the Challenger GT AWD, it's the first time the iconic muscle car will be equipped with all-wheel drive. It’s expected to debut later this fall, with a wide-body, Hellcat version following soon after in 2017. The latter model will be called the Challenger ADR.

The two special editions will go on sale before both the Challenger and Charger are redone entirely in 2018, using the Giorgia platform as their base. The Giorgia platform, you might remember, is the very same one that underpins the current Alfa Romeo Giulia.

The Journey will also continue on in 2018, using the same Giorgia platform, while the Durango is expected to get a refresh in 2017. That refresh will include an added SRT trim with a 6.4-liter V8, the first time that option has ever been offered in a Durango.

Most significantly for Mopar enthusiasts, the Barracuda will be revived in 2021 in the form of a two-door convertible. It will share the same platform as the Challenger and Charger, and likely utilize the same engine options. No word on whether a 707-horsepower (527 kilowatt) Hellcat option will be offered for the Bararcuda.