Rolls-Royce Cullinan to reject SUV type in favor of HSV 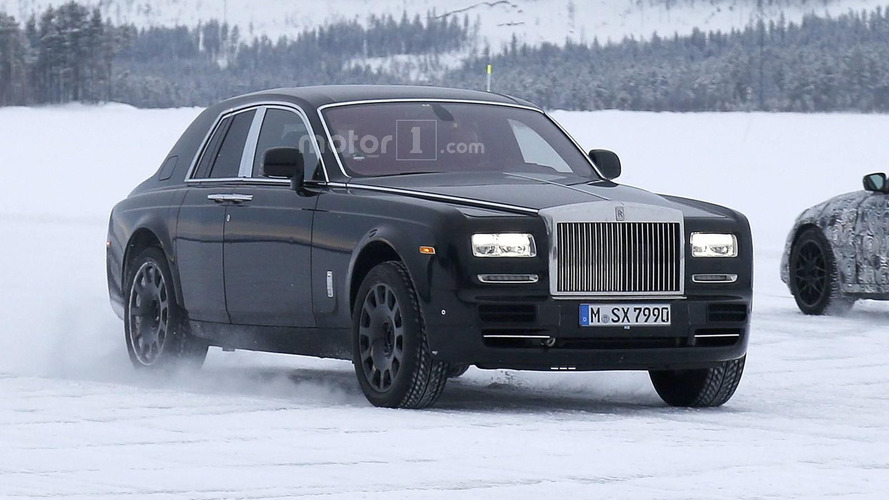 What's in a name?

In its official announcements, BMW refuses to call its high-riding models SUVs or CUVs and instead prefers the term SAVs – for Sports Activity Vehicle. According to Motoring, Rolls-Royce might also use a unique moniker when the production version of the Project Cullinan arrives in late 2018.

Boyle’s statement makes some sense because calling a Rolls-Royce sporty or utilitarian goes against the brand’s legacy of opulence. However, the term high-sided vehicle seems rather inelegant for one of the company’s products. The company has been hinting towards this term for a while, though. For example during the Project Cullinan’s debut as a test mule, Rolls called it “a high-sided, all-terrain motor car."

Boyle also promised Motoring that the production take on Project Cullinan would be a “different interpretation” than other brands’ take on luxury SUVs. Presumably he’s taking a small jab at Bentley Bentayga with that sentiment because it’s likely to be the Rolls’ biggest competition. Earlier reports suggest the Cullinan would feature coach doors, also known as suicide doors.

The production Cullinan will ride on Rolls’ new aluminum space-frame architecture, which will also underpin all the company's future vehicles. At least at first, power will come from the brand’s venerable V12, but hybrid or even fully electric propulsion will reportedly arrive eventually. The ”high-sided vehicle” will have an all-wheel drive system but will only be capable of light off-roading. Instead, the engineers will focus on a new suspension layout that will offer a claimed “magic-carpet” ride. Cullinan reportedly won’t be much larger than the Phantom, but the longer roof will likely guarantee a greater passenger volume inside.