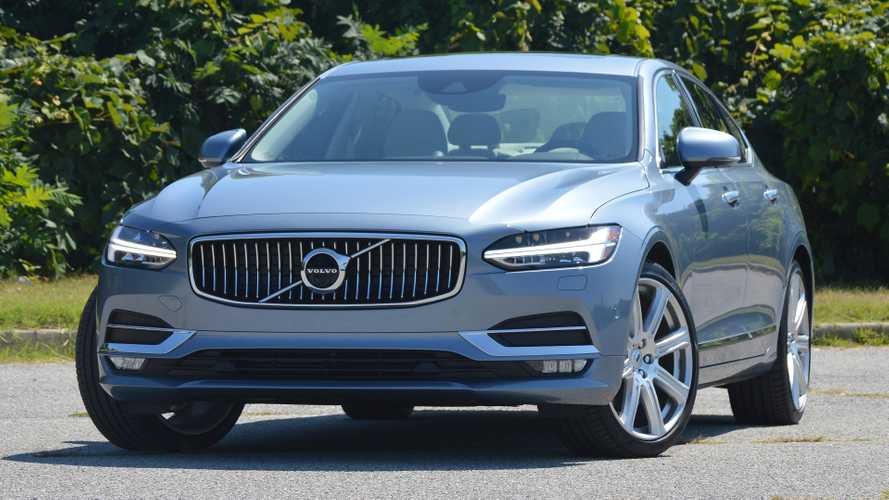 In case you need more room in the back to stretch your legs.

We’ve known for quite some time the S90 would eventually get a long wheelbase derivative, but it comes as a nice surprise to find out Volvo also has plans to sell it outside China’s borders. Production is going to take place in the People’s Republic where the model will be officially unveiled before the year’s end. The Geely-owned marque wants to export the stretched midsize sedan to Europe and United States, but it’s not known at this point when Volvo will begin to do that.

The S90L is going to be the fifth Volvo model assembled in China and will join the stretched S60 sedan which is being put together along with the XC60 at the factory in Chengdu. The XC Classic (aka the previous-gen XC90) has been re-branded and it is still in production at the Daqing plant. The S80L was also manufactured in China before being discontinued to make room for the new and much better S90.

Volvo’s forthcoming S90L will be the second model of the brand to be exported from China after the S60L. The latter is available in United States as the S60 Inscription with an elongated wheelbase providing an extra 3.4 inches (8.6 centimeters) of rear legroom compared to the regular S60.

As for the S90L, Volvo isn’t saying at the moment by how much it wants to stretch the wheelbase beyond the S90’s 115.8 inches (2.94 meters). The photo above shows the rear legroom of a regular model we took for a spin last month. The Swedes might decide to move the back seats back by a few inches to maximize rear legroom.

The 2016 Guangzhou Auto Show set for November seems like the perfect venue to bring the roomier S90, but Volvo isn’t saying just yet whether it will have the car on display.