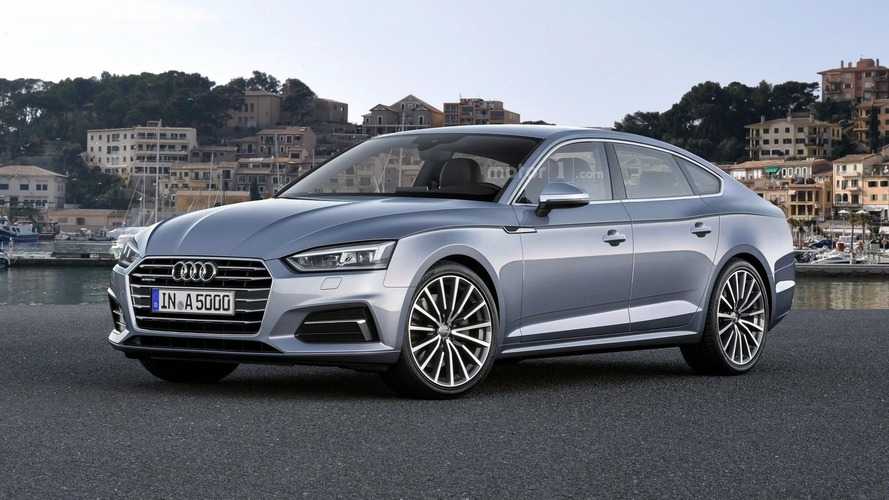 With the latest A5 Coupe out and about, imagining the Sportback is not that hard.

Looking at the latest-gen A5 Coupe, Audi’s designers proved that a little can really go a long way if we take into account the cosmetic tweaks they’ve applied worked wonders for the model. The visual revisions are on a subtle level, up to the point one might be tempted to say the latest A5 is merely a facelift of the old one. It will likely be the same story with the Sportback which is the subject of our latest digital exercise.

Seeing as how the latest A5 Coupe is slightly longer than its predecessor, chances are the more practical sibling will also be stretched a little bit to enable a roomier interior cabin. Despite the increased footprint, the new Sportback will not gain weight since it will ride on the MLB Evo platform which in the case of the coupe has enabled a weight loss of up to 132 pounds (60 kilograms).

It’s safe to say the engines and gearboxes will be taken from the A5 Coupe (pictured above) which itself borrowed the hardware from the latest A4. The S5 Sportback will likely be available from day one with a turbocharged 3.0-liter V6 generating 354 horsepower (260 kilowatts) and 369 pound-feet (500 Newton-meters) of torque. The coupe will once again spawn a range-topping RS5 version and some say an RS5 Sportback represents a distinct possibility, but it’s too soon to say whether it will happen or not.

The attached speculative render most likely paints an accurate picture of what to expect from the real deal which should debut in production form at the forthcoming Paris Motor Show in October. For the first time ever, the A5 Sportback will make the trip to United States and it will bring along its S5 sibling, with both versions pinned for a U.S. launch in May 2017. The information was revealed in a roadmap which emerged onto the web earlier this year and also showed the RS5 Coupe will hit stateside in 2018.