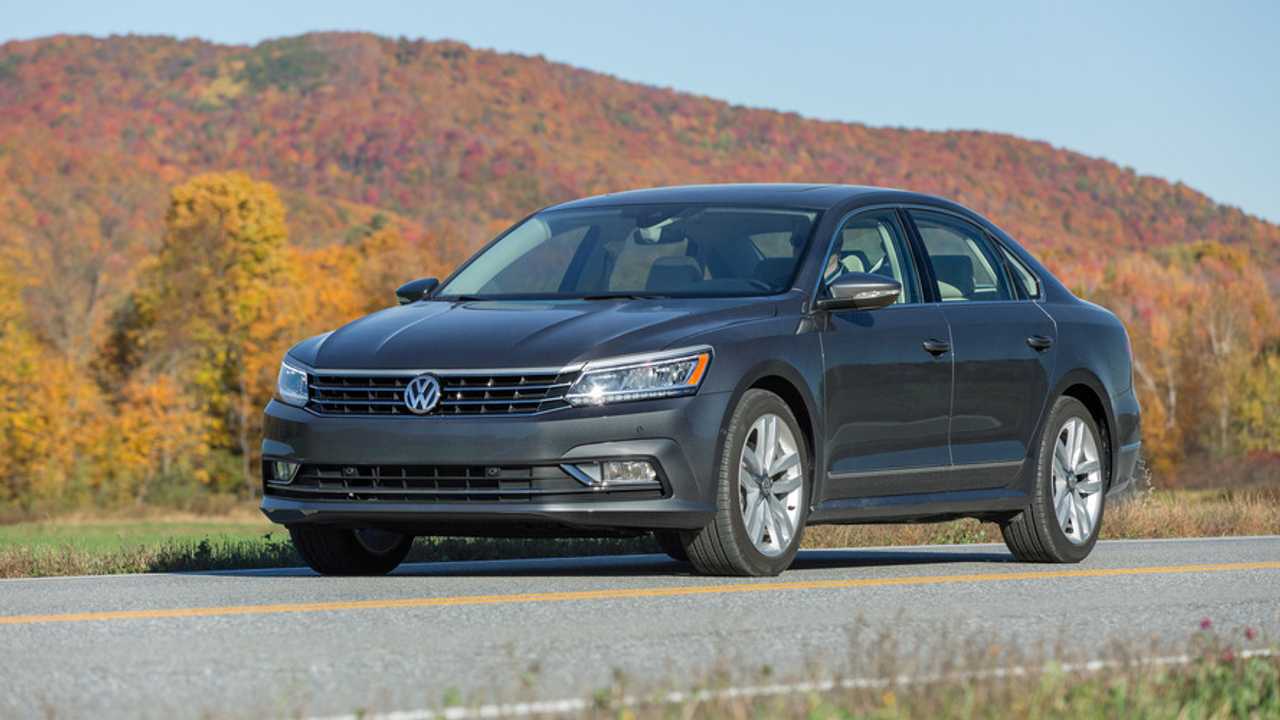 It's going to be designed in America, for America.

Volkswagen refreshed the North American version of the Passat in September last year. There's no question the German company did a good job, but it’s obviously not enough, as Passat sales in the United States were down by 22.2 percent for the first six months of the year, compared to 2015. Speaking in numbers, a total of 32,813 units have been delivered from January to June this year against 42,195 units last year, according to data from Good Car Bad Car.

While it fixed the many wrongs of its predecessor, the facelifted Passat was not able to impress our Editor in Chief John Neff during a test drive earlier this summer. He discovered “the most expensive Passat you can buy makes a good case for buying a less expensive one.” So, it’s in a desperate need of more improvements.

A new update for the model had been planned for 2018, but a new report indicates the successor of the current Passat will arrive at the same time the European model gets a facelift. The reason – a long-awaited switch to the MQB platform, replacing the current aging PQ46 architecture.

VW Vortex quotes “a source with knowledge of the plan,” saying the European and American models won’t be the same.

The migration to the MQB is not a big surprise. The new U.S. Passat is expected to be produced at Volkswagen’s Chattanooga, Tennessee, facility, where the upcoming Teramont seven-seat SUV, again based on the MQB, is also going the be assembled.

Other details about the next generation Passat for North America are not available at the moment, but we can surely expect some new engines to join the portfolio.