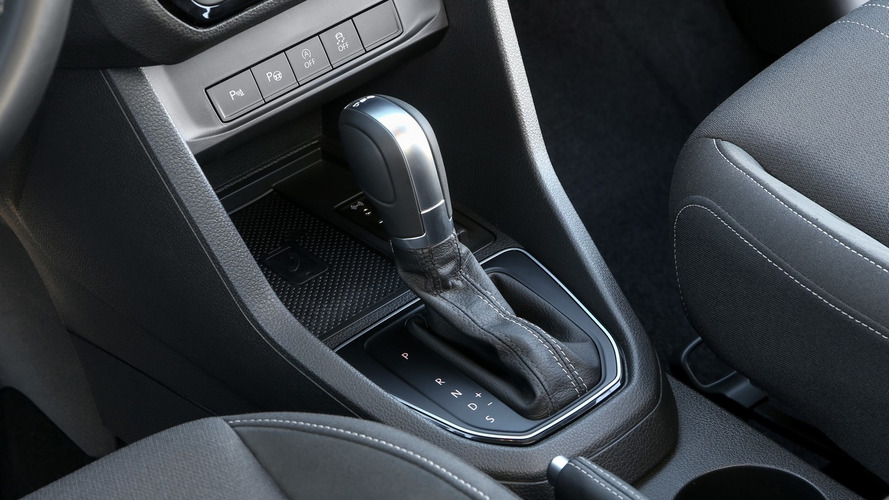 Wolfgang Schreiber has already turned down a $22-million offer.

Unless you’ve been living under a rock for the past year, you probably know the Volkswagen Group is going through a self-inflicted financial ordeal called Dieselgate. It needs to put a lot of money aside to recall around 11 million vehicles, pay numerous fines, handle a lot of lawsuits, and also provide compensation not just to owners of affected cars, but also to dealers. But it seems that’s not the only problem at VAG these days as a former executive has decided to press charges against the company over patent royalties.

According to a report published by Der Spiegel weekly news magazine, ex-Bentley CEO Wolfgang Schreibe has decided to sue VW in an attempt to receive proper compensation for his role in the development of the hugely popular Direkt-Schalt-Getriebe (Direct Shift Gearbox). A former Volkswagen Group executive, Schreibe has refused an initial offer worth €20 million (approximately $22.3M) made by the German automaker to settle the case filed in a Munich court.

Instead, he wants to receive ‘adequate’ compensation from the company since some of the patents related to the DSG and registered to VW include his name. While a spokesman for the automaker has admitted that Schreibe wants to be compensated for his contribution in the DSG’s development, he did not wish to go into details about how much money the former Bentley boss wants because the dispute between the two parties is not over yet.

Schreibe and VAG go back a long way, with him joining the corporation in 1984. Between the years 1996 and 2003, he was in charge of the brand’s transmission development before moving to Bugatti. He was the R&D boss at the Molsheim-based supercar marque until 2011 and joined Bentley as CEO a year later before being replaced in 2014 by Wolfgang Duerheimer.

It remains to be seen how the dispute will be settled, but it’s going to cost VAG an arm and a leg taking into account Schreibe has already refused a sizeable offer.