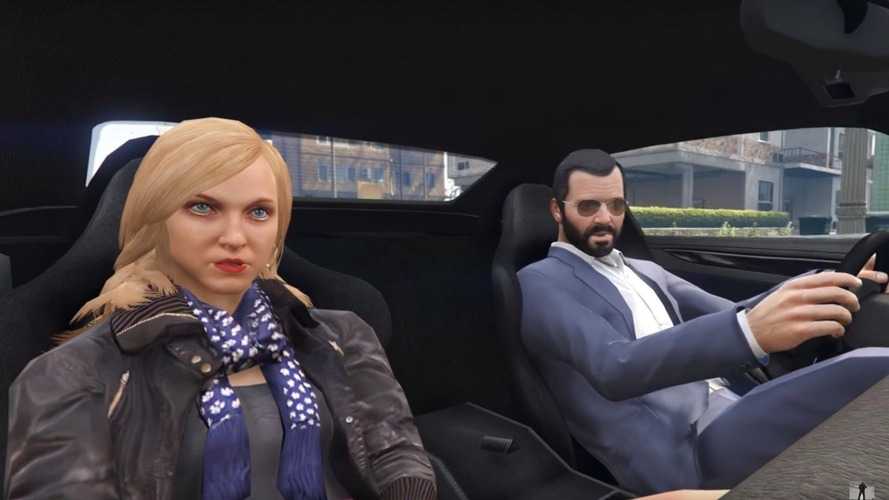 She thought a character in the game was based on her, judge didn't.

When GTA V was launched in September of 2013, it was all of about five seconds before people started suggesting there were similarities between one of the game’s characters, a tabloid-fodder actress named Lacey Jonas, and the real-life actress Lindsay Lohan.

LiLo took exception to the comparisons and launched a lawsuit against the developers of the game, New York-based Take-Two Interactive.

The ‘suit claimed the developers had used Lohan’s “likeness, persona, voice, and image” to create the character. It even suggested the character copied Lohan’s ‘signature’ “peace sign hand gesture.” Which she obviously invented. Somehow. Not at all.

Lohan also claimed that Take-Two had earned profit from advertising and merchandise that featured the character, and therefore her likeness.

Some other commentators suggested the Lacey Jonas character also bore a resemblance to Kate Upton, who chose not to sue. Lohan’s ‘suit was met with vitriol on social media - many of the game’s players and supporters thinking she was just after the publicity - and a strong defence from Take-Two Interactive.

Which has proven to be successful, as a judge has now made a ruling in the case in Take-Two’s favor. The company was able to demonstrate that model Shelby Welinder was used as the basis for the Lacey Jonas character that appeared in advertising for GTA V, and that actress Bridget Burke voiced the character in the game. The judge agreed with Take-Two’s assertion that Lindsay Lohan had not been used for reference at any point in the process.

A woman who appeared in U.S. reality show Mob Wives also sued Take-Two Interactive, making the same kind of allegations as Lohan. That ‘suit was also dismissed. As GTA V is a work of fiction/satire, the standards for judging whether or not profit has been made by copying someone’s likeness don’t really apply.