Skoda’s most important model in recent years debuted last week at a special event in Berlin, Germany. Of course, we are talking about the company’s first seven-seat SUV, the Kodiaq, scheduled to go on sale in early next year with a rumored starting price of around $30,500 (€27,300).

As a typical Volkswagen Group product, the roomy vehicle will arrive with plenty of engines, including three petrol TSI units (1.4 and 2.0), and two TDI diesels – both with a displacement of 2.0 liters, but rated at 150 horsepower (110 kilowatts) and 190 hp (140 kW) respectively.

But, apparently, that’s not all. AutoExpress reports a hotter variant was confirmed by Skoda’s board member with responsibility for R&D, Christian Struber, who said during the Berlin ceremony that such a car is already under development.

“I have been driving such a car only last week, and it was fantastic,” Struber explained. “From an engineering perspective, of course we want to give the Kodiaq even more performance, and we’ve been working on this. Now we must wait for the business case.” 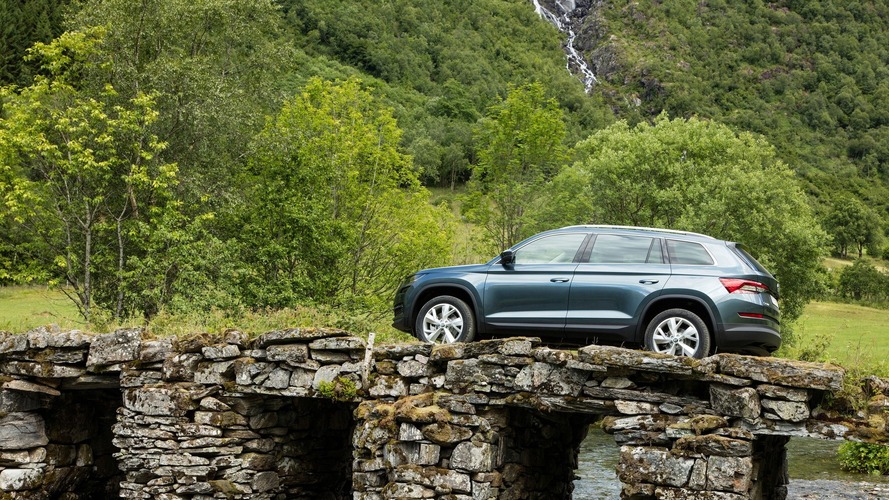 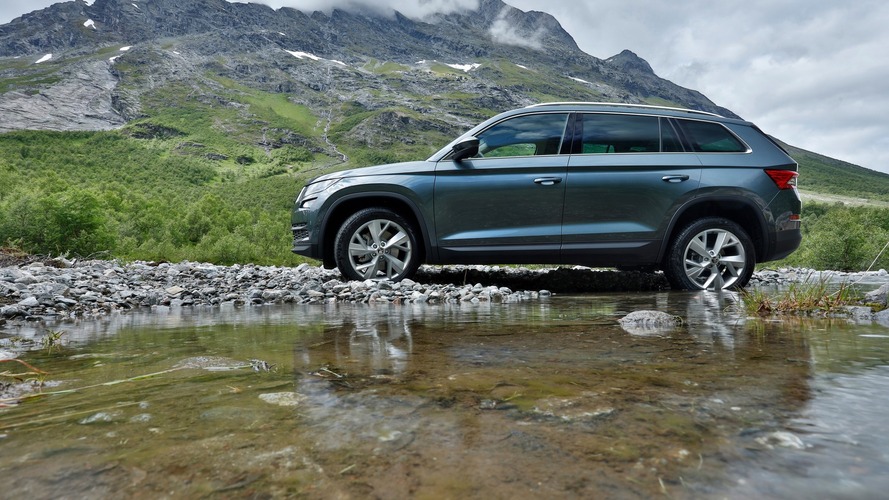 When asked about the car he tested, he admitted “it was a diesel,” hinting the Czech manufacturer could take Volkswagen’s range-topping 2.0 biturbo TDI diesel unit, generating 240 horsepower (177 kilowatts), for its SUV.

Most likely, if it receives the green light, the Kodiaq 2.0 BiTDI will be offered exclusively with a DSG automatic gearbox with two clutches and a four-wheel-drive system to handle the massive torque of 369 lb-ft (500 Nm) from only 1,750 rpm.

Skoda CEO Bernhard Maier confirmed the automaker is also considering additional trim levels, like Sportline and Scout, to expand the regular range. “We have been very successful in introducing these to our other models,” Maier told AutoExpress. “Why would we not extend this to include the new Kodiaq?”