Daimler reportedly planning EV onslaught with up to nine models 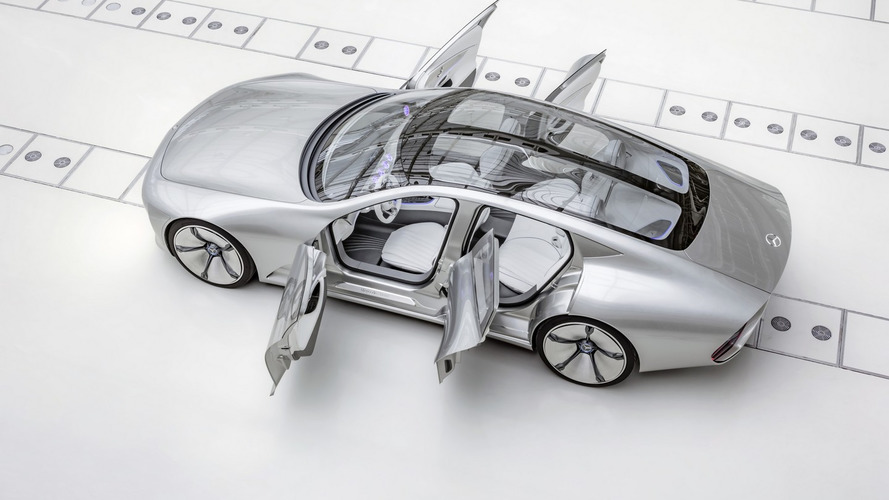 At least six electric vehicles are on the agenda, sources say.

Reuters has learned from a person familiar with Daimler’s plans the company has plans to roll out at least six EVs in the years to come to compete with Tesla and the Volkswagen Group’s upcoming zero-emissions cars. There could actually be as much as nine models as a result of a boost in development of electric cars to prepare Mercedes-Benz for the EV future.

Another report published by Automobilwoche from Germany echoes the one released by Reuters, with the trade magazine citing sources close to Daimler about an objective to launch six EVs between 2018 and 2024.

Interestingly, Reuters has also learned Mercedes-Benz is cooking up a plug-in hybrid SUV featuring a combustion engine teamed up with an electric motor powered by fuel cells. The model in question is said to have a zero-emissions range of 30 miles (50 kilometers). It’s unclear at this point whether the undisclosed model is actually the GLC F-CELL (pictured above) which has already been revealed in prototype guise and will enter production in 2017. That one too will have a 30-mile EV range and is going to cover as much as 310 miles (500 km) before running out of hydrogen and gasoline.

Until then, Mercedes is all set to introduce a concept for an electric vehicle at the end of the month during the Paris Motor Show. It will signal the brand’s intentions as far as an EV agenda and it is believed the road-going models are going to be part of a new ‘MEQ’ sub-brand. The cars are allegedly going to use the ‘EQ’ prefix in their names, and trademarks for a variety of names have already been registered, including for ‘EQA’, ‘EQB’, ‘EQS’, and ‘EQX.’

While the GLC F-CELL will be based on the conventionally-powered crossover, the forthcoming EVs are going to ride on a new platform reportedly called ‘Electric Vehicle Architecture.’ Some of the models currently in the pipeline include direct competitors for the Tesla Model S and Model X, with the aforementioned Paris-bound concept to preview the latter.